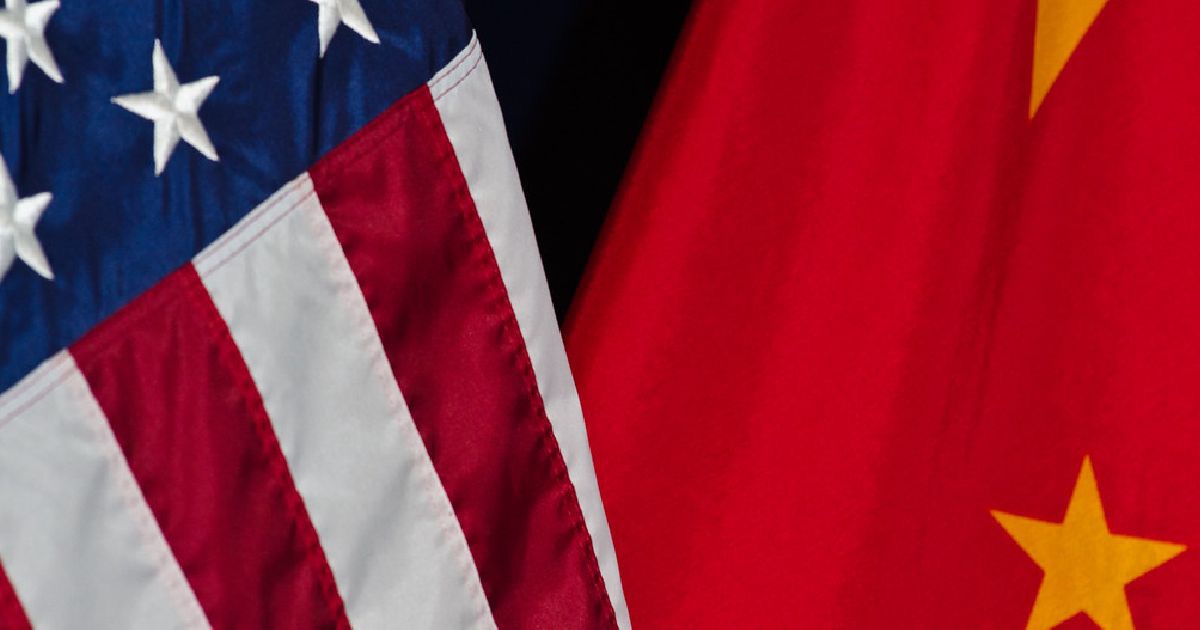 The U.S. and China mutually agreed to lift some tariffs in what appears to be the beginning of a potential trade deal, China’s commerce ministry announced Thursday.

The announcement comes after President Donald Trump met with Chinese trade officials in October and announced that the two countries would work to move toward a tentative agreement, the first phase of which he said could begin in November.

“If the phase-one deal is signed, China and the U.S. should remove the same proportion of tariffs simultaneously based on the content of the deal,” Chinese Commerce Ministry spokesman Gao Feng said during a press briefing Thursday, The Wall Street Journal reported. “This is what [both sides] agreed on following careful and constructive negotiations over the past two weeks.”

China and the U.S. have agreed to lift some tariffs on one another in stages if the two countries reach a partial trade deal, according to China’s Commerce Ministry https://t.co/yCF2NSfXPa

“The trade war started with tariffs, and should end with the cancellation of tariffs,” the commerce ministry spokesman continued, according to Reuters.

“In the past two weeks, the lead negotiators from both sides have had serious and constructive discussions on resolving various core concerns appropriately,” Gao said, adding that “both sides have agreed to cancel additional tariffs in different phases, as both sides make progress in their negotiations,” Reuters reported.

An anonymous Trump administration official told Reuters that he could confirm China’s announcement that a tentative trade deal, which Trump and Chinese President Xi Jinping are aiming to sign by the end of the year, is now in the making.

China has not released data showing how the trade war has hurt its economy, though more than 50 global companies including Apple, Nintendo and Dell, reportedly rushed to pull production out of China in July, according to CNBC, citing the Nikkei Asian Review.

The officials said the arrests and drug collection was “an excellent paragon of U.S.-China drug enforcement collectively combating fentanyl” and that the country would continue to provide “experience, … wisdom and power” to combat the worldwide problem, according to the Post.