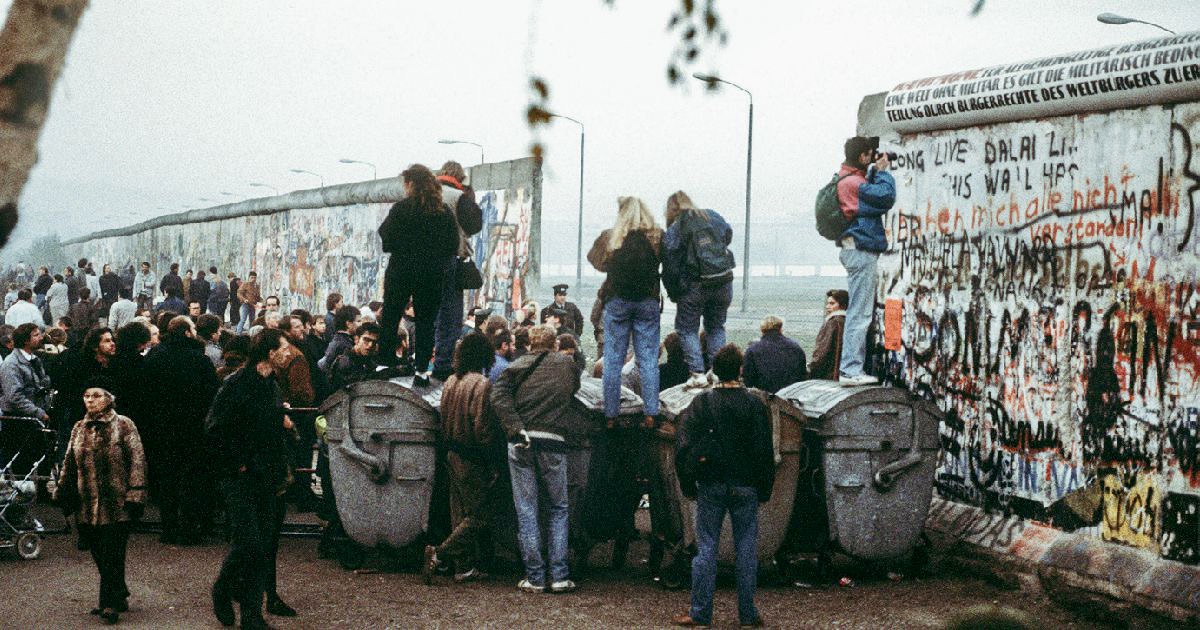 Thirty years ago, the physical personification of the oppression of the Soviet Union that was the concrete wall separating East and West Berlin fell.  The Berlin Wall had divided families, a city, a country, and the world. It had stood between freedom in the West and captivity in the East.

On November 9, 1989, the Soviet Union announced a permanent change to the ban on the movement of East German citizens, as  instructed by Soviet President Mikhail Gorbachev. The Cold War was finally coming to an end in one big way: those trapped in the East were now free to leave their communist captors. Starting at midnight, the citizens of the East were free to cross the country’s border.

Winston Churchill dubbed the ever-growing Soviet tyrant “the iron curtain”. The oppression and fear of an expanding authoritarian regime was a real and constant threat. Today, this era is just a remnant of history represented by a piece of concrete that stands on the grounds of Ronald Reagan’s Presidential Library.

Overlooking dry and sunny Simi Valley, California is a concrete slab painted with colorful flowers and graffiti on the side that faced the West. The bleak, grey, blank side formerly stared down the East. It appears small and inconsequential in the open California sky, surrounded by liberty of trade and movement that has reigned supreme for decades. 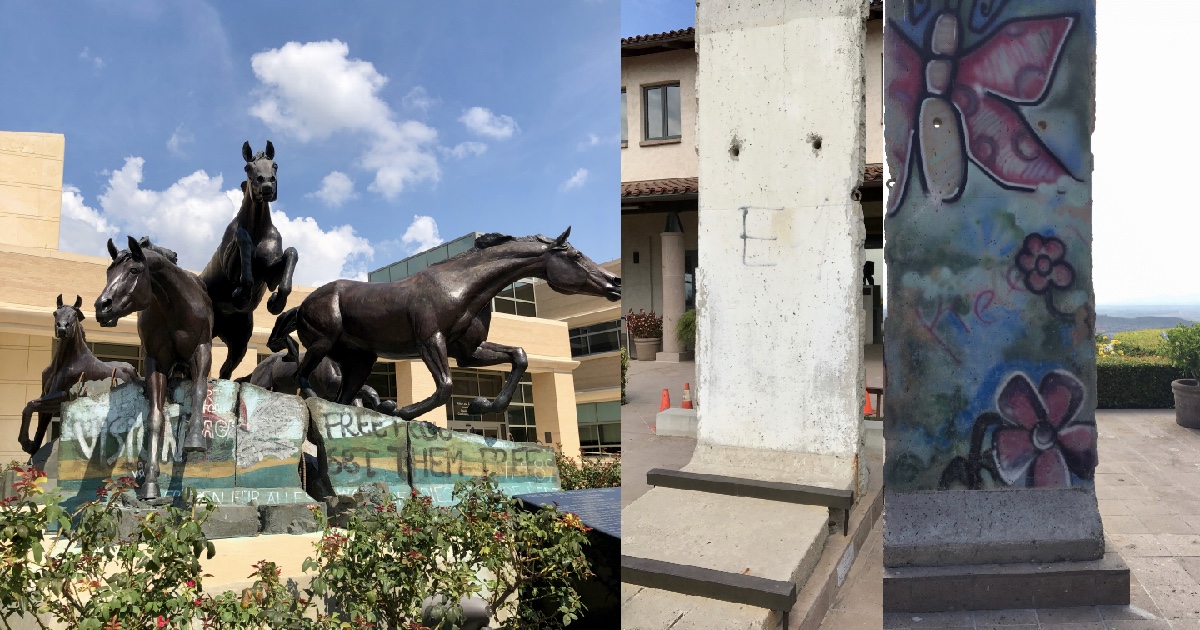 Communism has killed nearly 100 million people throughout the world. These deaths were due to starvation, genocide, torture, and those simply attempting to escape to liberty. Numbers are disputed, but anywhere from 80-1000 people died attempting to cross the Berlin Wall. One study found records of 327 individuals killed by East German authorities as they attempted to cross into the West.

When the Cold War ended, many writers, philosophers, and political thinkers thought that the great political philosophy debate was over. Classically liberal democracy (Western culture) had won. Free, liberal systems had proven to be greater than the Soviet titan of oppression. But that euphoria soon passed and the world soon showed itself to be an imperfect, chaotic, and sometimes brutally harsh place.

Classical liberalism is still being opposed and people question if capitalism really is better. Yet, those who risked their lives to escape communism in East Berlin prove something. West Berlin wasn’t perfect, but even imperfect freedom is worth risking your life for.

On midnight of November 9, 1989, people flooded the streets of East Berlin and tore down that wall. That wall that represented destruction, misery, and death. So tonight, raise a beer in their honor… and make it German. 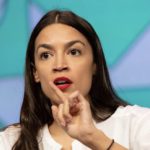 The Most Influential Libertarian Philosophers and Thinkers