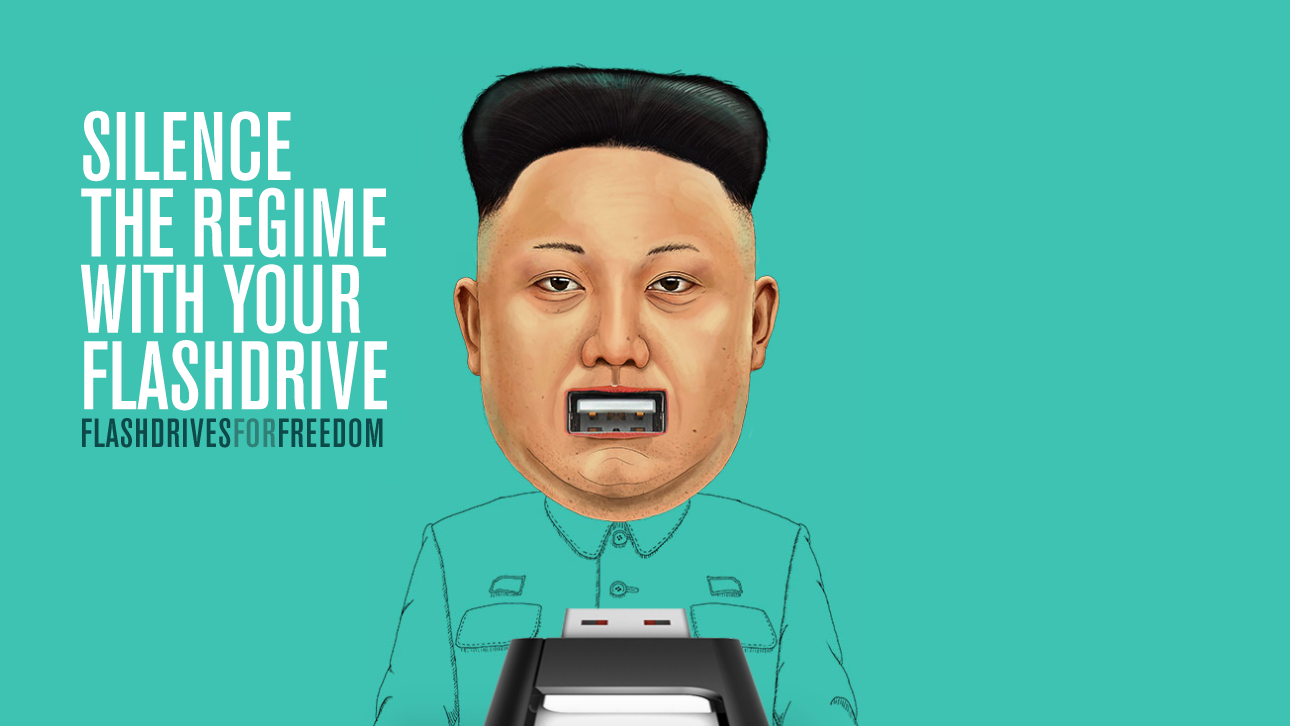 The Human Rights Foundation and Forum 280 have joined forces to do something pretty extraordinary: cram inconspicuous flash drives full of pro-freedom, unfiltered information from the outside world and then smuggle said drives into North Korea for mass consumption.

That old USB drive you never use anymore could be the key to unlocking the truth for a North Korean living in the world’s most oppressive regime.

A joint initiative between the Human Rights Foundation and Forum 280 is collecting donated flash drives to be erased and then loaded up with films, e-books and other content from the outside world to eventually be smuggled into North Korea, where citizens will covertly watch in groups. Flash Drives for Freedom, which began as a way to disseminate Western blockbusters and South Korean television, has morphed into a marketplace of documentaries and educational content – with the hope of sparking an intellectual revolution down the line.

Even closed borders will be breeched when liberty is at stake, Free trade for all– including of ideas!