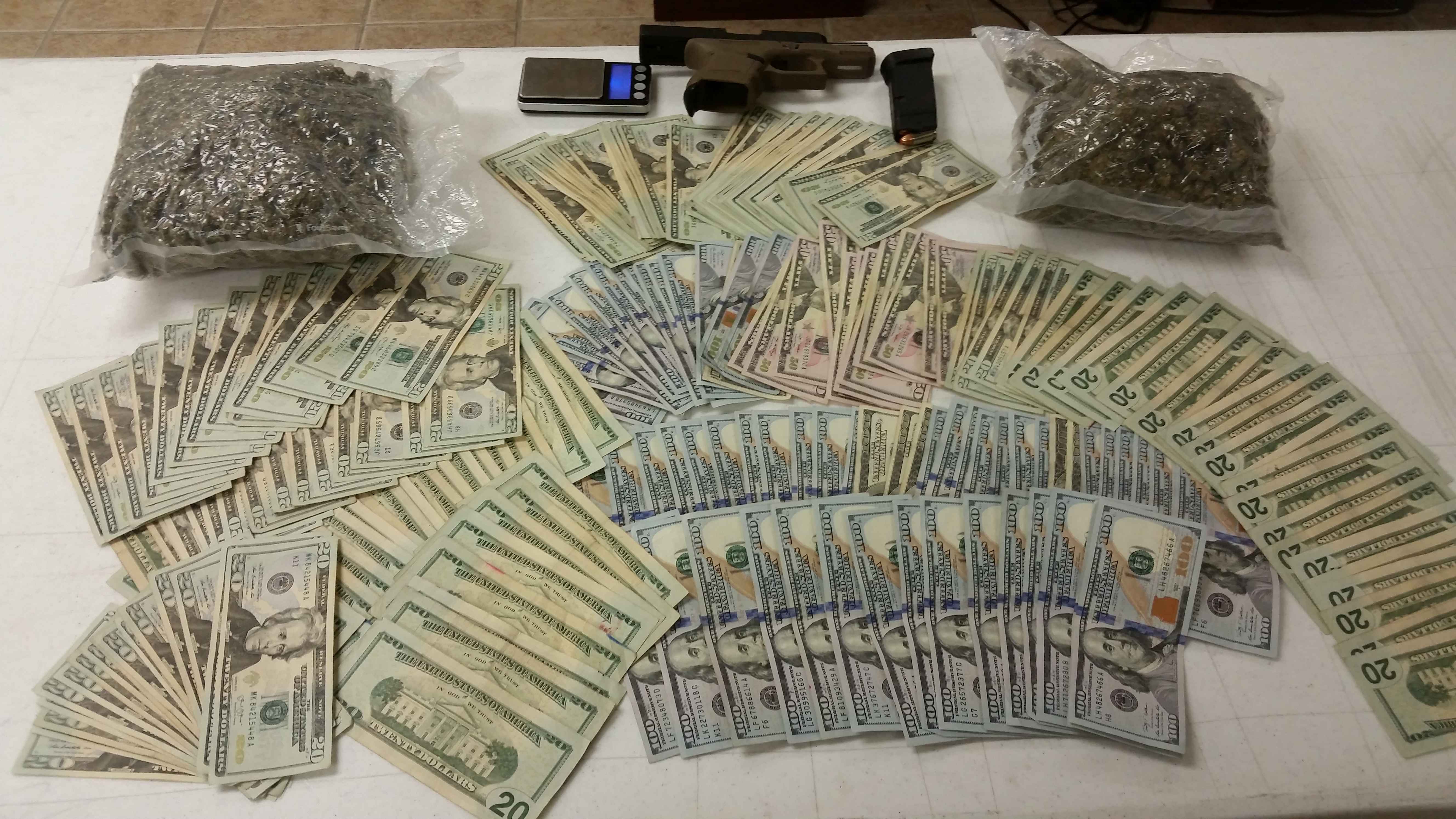 A new civil asset forfeiture reform bill arrived Thursday in the House, and it could change the game on police seizures.

A bipartisan group of Congressmen are calling for the passage of the “Deterring Undue Enforcement by Protecting Rights of Citizens from Excessive Searches and Seizures (DUE PROCESS) Act”. Civil asset forfeiture is a practice in which police can seize property they believe is connected to criminal activity and keep it even if they don’t convict or charge the owner with a crime. The owner must then go through the difficult, and most often unsuccessful, process to recoup their property – whether it’s a vehicle, cash or home.

The bill would require more transparency and change the burden of proof the government must meet from “preponderance of evidence” to “clear and convincing,” a tougher task for the government to meet but still lower than the criminal “beyond a reasonable doubt.” If the government can’t meet that burden, they have to return the property they seized.

“Forfeiture is a critical tool in the fight against crime, but it is also vulnerable to abuse,” Republican Congressman Jim Sensenbrenner said in a statement. “The DUE PROCESS Act, among other things, will increase transparency and add protections for innocent property owners, including the opportunity to contest seizures and regain illegally seized property immediately. Reform to the current federal forfeiture laws is necessary to curb abuse, restore confidence in law enforcement, and help citizens protect their property rights.”

The bill also expands the right to an attorney and speeds up the process for getting property back. The bill also codifies current Department of Justice and Internal Revenue Service policy on structuring. Previously, the IRS had been seizing property from people who made multiple cash deposits under $10,000, a tactic called structuring that people often use to hide large sums of money from the government.

As a result of this IRS practice, many innocent people had their accounts seized for doing nothing more than depositing cash, drawing outrage and eventually forcing the IRS to stop altogether. The new bill would make those kinds of deposits a crime only when it’s clear the owner was trying to hide money from the government. It also protects innocent owners who unwittingly had their property seized because they loaned it to someone who was then stopped by police.

“Civil forfeiture remains one of the greatest assaults to property rights and due process in America today,” Republican Congressman Darrell Issa said in a statement. “What was once intended to ensure drug dealers couldn’t keep the fruits of their illegal activities has now become grossly misused to allow law enforcement to a take away the property of ordinary, innocent Americans simply trying to live out their lives.”

State laws still vary on civil asset forfeiture, but reforming federal laws makes a key difference because state law enforcement often kick seizures up to the feds so they can operate under less strict federal law.

“In recent years, there have been several incidents in which innocent Americans have had their property or money improperly seized by law enforcement,” Republican House Judiciary Chairman Bob Goodlatte said in a statement. “While asset forfeiture is a useful law enforcement tool, abuses of it clearly show that reform is needed now to better protect Americans from having their property wrongfully seized.”