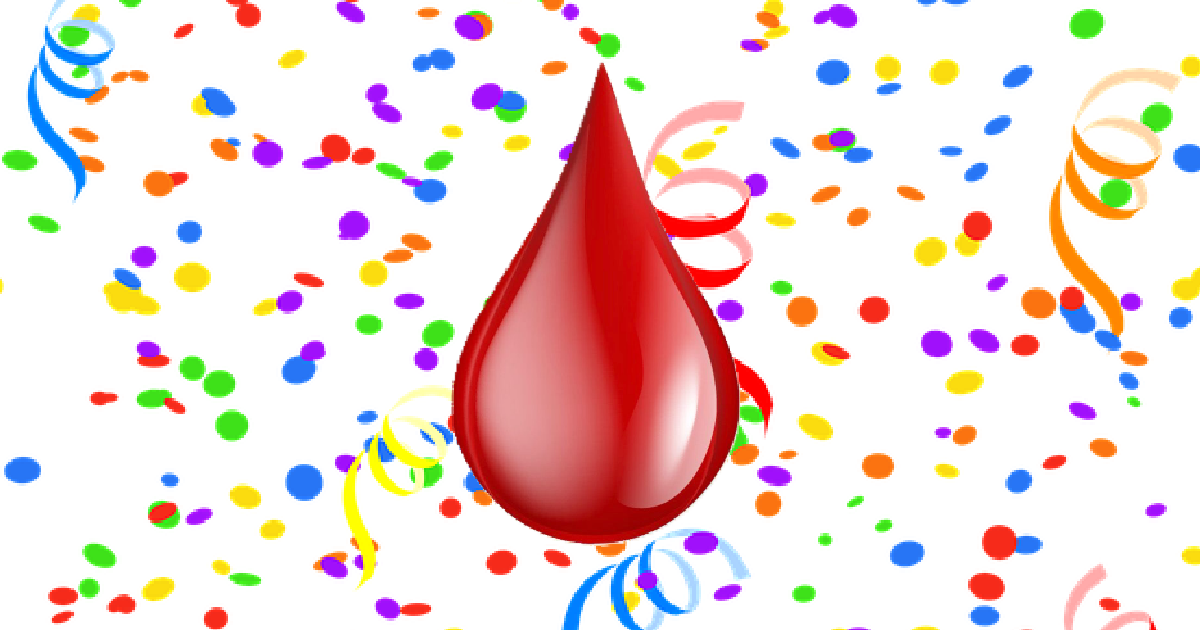 A “period emoji” will be included in a number of new smartphone images to be released after nearly 55,000 showed support for a campaign aimed at destigmatizing menstruation.

Children’s rights charity Plan International UK launched the campaign after conducting a 2017 survey “and discovered just how much shame and stigma still impact girls’ and women’s experiences of having their period.”  The organization came up with five drafts for designs, and 55,000 people voted on which one they liked best.

The image that won the contest was dubbed “period pants.”  Plan International UK contacted the emoji creators at Unicode and, “sadly, the design didn’t get accepted.”  This didn’t deter Planned International UK, who partnered with NHS Blood and Transplant to release a second design, a blood droplet, which was accepted.

The head of the girls’ rights and youth plan at Planned International UK, Lucy Russell, issued a statement celebrating the acceptance of the period emoji:

“For years we’ve obsessively silenced and euphemized periods. As experts in girls’ rights, we know that this has a negative impact on girls; girls feel embarrassed to talk about their periods, they’re missing out, and they can suffer health implications as a consequence.”

“The inclusion of an emoji…is a huge step toward normalizing periods and smashing the stigma which surrounds them,” Russell added. “An emoji isn’t going to solve this, but it can help change the conversation. Ending the shame around periods begins with talking about it.”

Yahoo Style UK reported on the saying  the online reaction to the new e-sticker has been mixed, ranging from social media users calling it “wonderful news” to “disgusting.”

In addition to the period emoji, Unicode is rolling out another 58 emojis in March. Several are focused on ending stigmas against people with disabilities, such as wheelchair emojis and an ear with a hearing aid. A handful of new food images are also included, like a waffle and a beverage box.

Another new emoji raising eyebrows is the so-called “pinching hand,” which is already being referred to online as the “small penis emoji.”

This news comes after the odd new trend of “period parties”, in which parents throw a party to celebrate their daughter’s first menstruatal cycle to ease the “anxiety of first time menses.