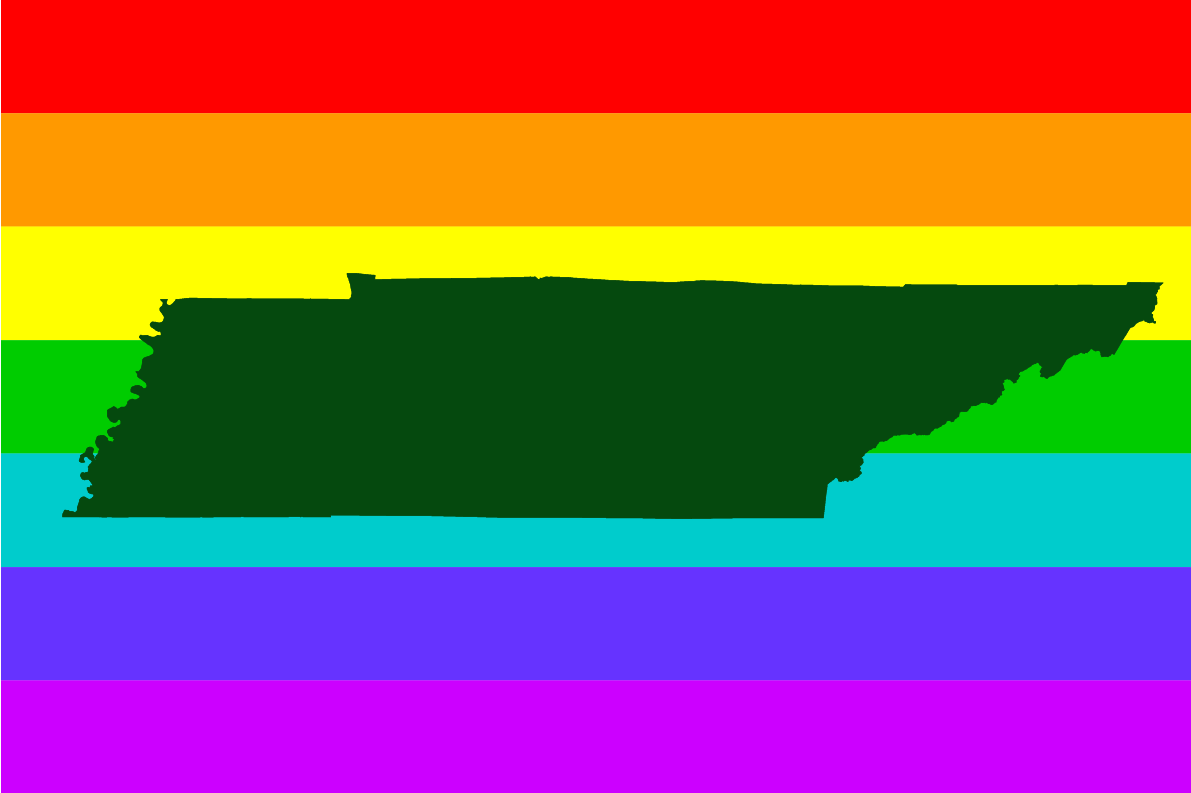 This week in Tennessee, lawmakers introduced a set of bills allowing adoption agencies to refuse their services to LGBT couples for religious purposes. Oklahoma and Kansas each passed similar legislation last year.

On Wednesday, state Rep. Tim Rudd (R) also introduced a bill which would prohibit an adoption agency in the state from being “required to perform, assist, consent to, refer, or participate in any child placement for foster care or adoption that would violate the agency’s written religious or moral convictions.” Rudd’s bill would also prevent the agencies from being sued over their decision.

Hensley would also say that he doesn’t “think a gay couple is the best environment for children.” 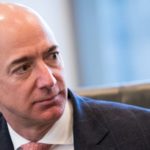 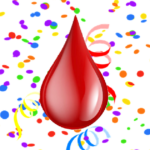 New Emoji Will Help Girls Deal With Their Monthly Cycles