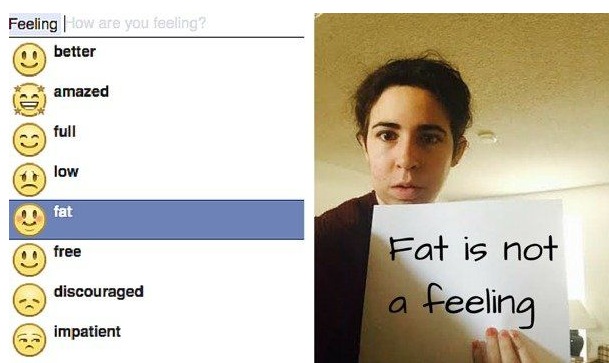 [dropcap size=small]Y[/dropcap]et another social justice petition is making the rounds on the internet. The petition, aimed at Facebook, urges the company to remove the “feeling fat” status option because it could be seen as making fun of overweight people.  The petition has garnered nearly 16,000 signatures, and Facebook caved.

“We’ve heard from our community that listing ‘feeling fat’ as an option for status updates could reinforce negative body image, particularly for people struggling with eating disorders,” Facebook said. “So we’re going to remove ‘feeling fat’ from the list of options. We’ll continue to listen to feedback as we think about ways to help people express themselves on Facebook.”

When Facebook users set their status to “feeling fat,” they are making fun of people who consider themselves to be overweight, which can include many people with eating disorders. That is not ok. Join me in asking Facebook to remove the “fat” emoji from their status options.

Fat is not a feeling. Fat is a natural part of our bodies, no matter their weight. And all bodies deserve to be respected and cared for.

Facebook is the most popular social networking site in the world right now. With 890 million users each day, it has the power to influence how we talk to each other about our bodies. I dream that one day the platform will actively encourage body positivity and self-esteem among its users, but for now, all I ask is that it stop endorsing self-destructive thoughts through seemingly harmless emojis.

Please sign to demand that Facebook remove the “fat” emoji from its status options and stop encouraging negative body image among girls.

This isn’t the first time Facebook has been involved in a fight between social justice warriors and “fat shamers.”

Remember 32-year-old Maria Kang? Kang took the internet by storm a couple years ago after posting a picture of herself in her gym outfit alongside her three young children. The picture had the banner “what’s your excuse?” This made the people of the fat-acceptance movement’s heads explode. Kang was even temporarily banned from Facebook for making overweight people feel bad about how good she looks.

[RELATED: Shaming the fatties who shamed her, Fitness Mom strikes back at her bullies.]

Without a feeling fat emoji what’s stopping people from typing that they’re feeling fat? Do these people want Facebook to start policing the text in our status updates? It’s an absolutely ridiculous campaign because it won’t accomplish it’s stated goals, which is to protect overweight people from seeing statuses that might trigger them.  Perhaps someone should point out that Facebook has an “I don’t want to see this” option.

But that’s not the only reason this is ridiculous. It’s ridiculous because you shouldn’t be proud of being fat.

RELATED: Should fat people feel ashamed of themselves?

Being overweight is unhealthy. According to the Centers for Disease Control and Prevention (CDC), over two-thirds of Americans above age 20 are overweight or obese.  Close to 18% of children are obese and 30% are overweight.  Obesity in the U.S. accounts for 21% of health care spending and according to a study in the Journal of Health Economics, costs around $190 billion a year.

Obesity can lead to serious health problems. In an age where smoking is being banned from nearly all public life and legislators are trying to control how big your drink sizes are, specifically because of the negative health impacts, how can a movement promoting fat acceptance even exist?

No one should be abused or made fun of because of their weight, but neither should they be lied to about it being perfectly okay and healthy. 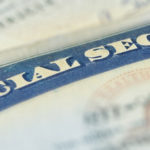 Audit Reveals 6.5 Million ‘People’ With Active Social Security Numbers Are Over The Age of 112 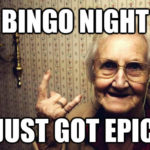