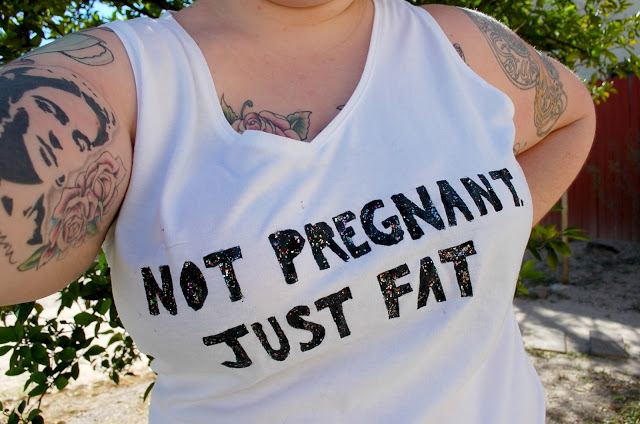 Kang Vs. The Sensitivity Police

DALLAS, October 15th, 2013 – This viral photo has sparked online controversy this week. “What’s your excuse?” asks 32-year old fitness enthusiast and mother Maria Kang. Fit and confident, the recovering bulimic hoped her bold statement and image of her chiseled physique and cherubic brood would inspire mothers to evaluate their health routines and choices.

Most of the photo’s 12,000 comments were supportive. Kang’s direct challenge succeeded in motivating some to examine their justifications for poor fitness and diet. She was praised for her dedication and self-ownership.

“Your admirable dedication to excellent fitness standards and ability to balance health and family motivate me to stop procrastinating,” wrote one woman. “After seeing your photo, I decided to stop making excuses. I set a goal to work out 30-minutes a day, 5 days a week!”

Alongside those encouraging posts however, Kang’s character, parenting and appearance were attacked by fellow women. Once word spread, the self-righteous sensitivity police labeled Kang the dreaded title of “bully” because she was “fat shaming” women, particularly fellow mothers.

“Like we aren’t shamed enough by advertisers setting impossible standards. My “excuses” are none of your business. You should take this down,” wrote one woman.

“You’re (sic) children need a mother more then you need washboard abs,” wrote one commenter. “You should be ashamed of yourself, fat-nazi,” another wrote. “I’m sick of all this fat-shaming. Real men love curves.”

The backlash was so intensive, she had to release a FAQ on her site to explain her life story. The presumption of her critics is shocking. Maria owes the world an explanation for her fitness.

So, What’s My Excuse?, Maria Kang?” wrote one blogger. “I am a real woman, that’s my excuse. With that said, I beg to ask you Maria, the same question. If my excuse is that I’m a REAL woman, then What’s Your Excuse?”

For those unfamiliar with the term, fat-shaming is a bullying tactic of singling out or making fun someone heavy under the guise of helping them. Body-shaming can be destructive to one’s self esteem. Eating disorders, poor self-esteem and depression can result. Many feminists rightly push for body-positive language and attitudes.

Others demand “fat acceptance”. Breaking the mold of “heteronormative white beauty ideals” is an utmost priority and violators must, in return, be shamed.

Here in lies the hypocrisy of this latter group. In our beauty-obsessed society, the pressure to be perfect is real and almost everyone struggles with fitting this mold. Most of us see ourselves as too short, too tall, too pale, too dark, too fat, too skinny, etc.; both men and women.

So how exactly is social acceptance promoted by shaming another’s positive lifestyle choices? Should we shame their choices because we feel ashamed of ours? Why is it acceptable for physical fitness proponents to be judged and ridiculed for fear their positive lifestyle inspires negative feelings among the unfit?

Kang did not use negative-body talk or hateful words or insults, or reinforce stereotypes, she wanted to inspire self-reflection. 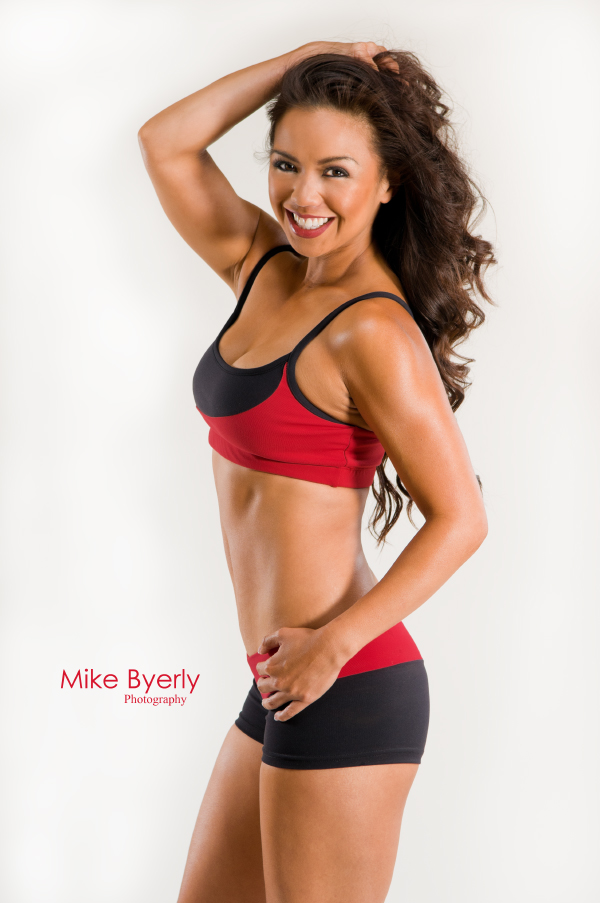 By her own admission Kang eats whole foods and chooses an hour at the gym over television. As a result her body is healthier. Selecting healthier fare over tasty, unhealthy options requires daily motivation, self-control and dedication (all generally positive attributes). Opting for protein shakes (150 cal, 3 carbs) instead of an Egg McMuffin for breakfast (290 cal, 31 carbs) helps carve those chiseled abs. Trading a Quarter-pounder meal (520 cal., 41 carbs) or delicious, greasy pizza (680 cal., 64 carbs) for homemade chicken and vegetables (200-450 cal, 20-30 carbs) is a willful choice.

For various reasons, many choose what is easy, not what is healthy. Walk into a convenience store or drive through most fast food chains and try to find options that aren’t full of fat, carbs and sodium. Apples are scarce, Cheetos are not.

Often otherwise healthy people (with no medical condition preventing their fitness) excuse their unhealthy choices with an array of colorful justifications. “We’re too tired to exercise, too poor to buy whole foods, and the kids have homework. Who has time to cook healthy meals after soccer practice and working a full day? Pizza Hut is right there.”

This habit of justifying unhealthy behavior with excuses is what Kang addressed. With two-thirds of U.S. adults overweight or obese and millions suffering from eating disorders, she should be encouraged for promoting health ownership.

Critics weren’t really reacting to her message, though. Perhaps the question, “what is my excuse” produced answers they did not like. Like bullies, they then shamed her to feel better about themselves.

There is nothing wrong with physical excellence achieved by healthy diet and the exercise Kang is advocating. Being healthy and comfortable in one’s own skin should be the ultimate fitness goal. If her body encourages shame, resent, anger, sadness or frustration, those feelings are a choice. Explore them. Act to resolve them. Work hard to achieve those results. Don’t project internal insecurities toward Kang.

The hope that society will stop body-shaming is a hope for equality, understanding and acceptance. Start creating that world by treating all people equally, whether they’re tall or short, thin or fit or fat. Blaming others for personal shame is the lazy, easy route to self-confidence. That also makes one a bigoted hypocrite. 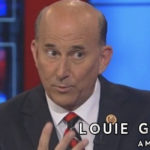 Rep. Gohmert pushing for impeachment? Insinuates Obama “getting close to a high crime and misdemeanor.” 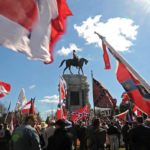 Charlie Rangel: GOP are Confederates, trying to bring down government