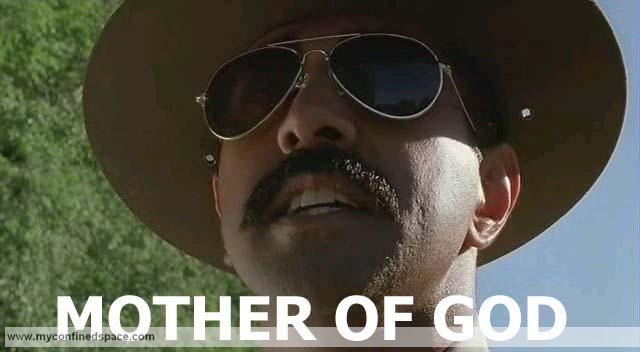 BAKERSFIELD, CA–A law proposed in California could deliver some poetic justice to individuals wronged by the drug war.

SB 1193 could be on the floor for debate in just a few days. If passed, police would be required to return or reimburse pot taken from medical marijuana users whose charges have been dropped.

The law would also severely cut back on the amount of marijuana allowed to be stored by police. Under SB1193, law-enforcement agencies can only keep 2 pounds and five random samples of marijuana while a case is making its way through the justice system. The rest of the marijuana can be destroyed, but medical marijuana dispensaries are suggesting that the seized pot be sold to them.

Most agencies designated with maintaining the war on drugs like the idea of less marijuana in their property rooms, and are supporting the new law. California police are also open to returning medical marijuana, given that the idea is hardly unprecedented. The first instance of a government entity reimbursing someone for confiscated marijuana occurred four years ago in Los Osos, California. A woman was paid $20,000 after law-enforcement agencies destroyed her medical marijuana, which she used to help treat her chemo side effects.

Since that case, others like it have appeared all over the nation. In an unprecedented move, Seattle police decided to return pot to street dealers, even though it was clearly being used recreationally.

Laws like SB1193 could one day become obsolete as Americans continue to push for marijuana legalization nationwide.

Veterans Get Better Care in Jail Than at the VA