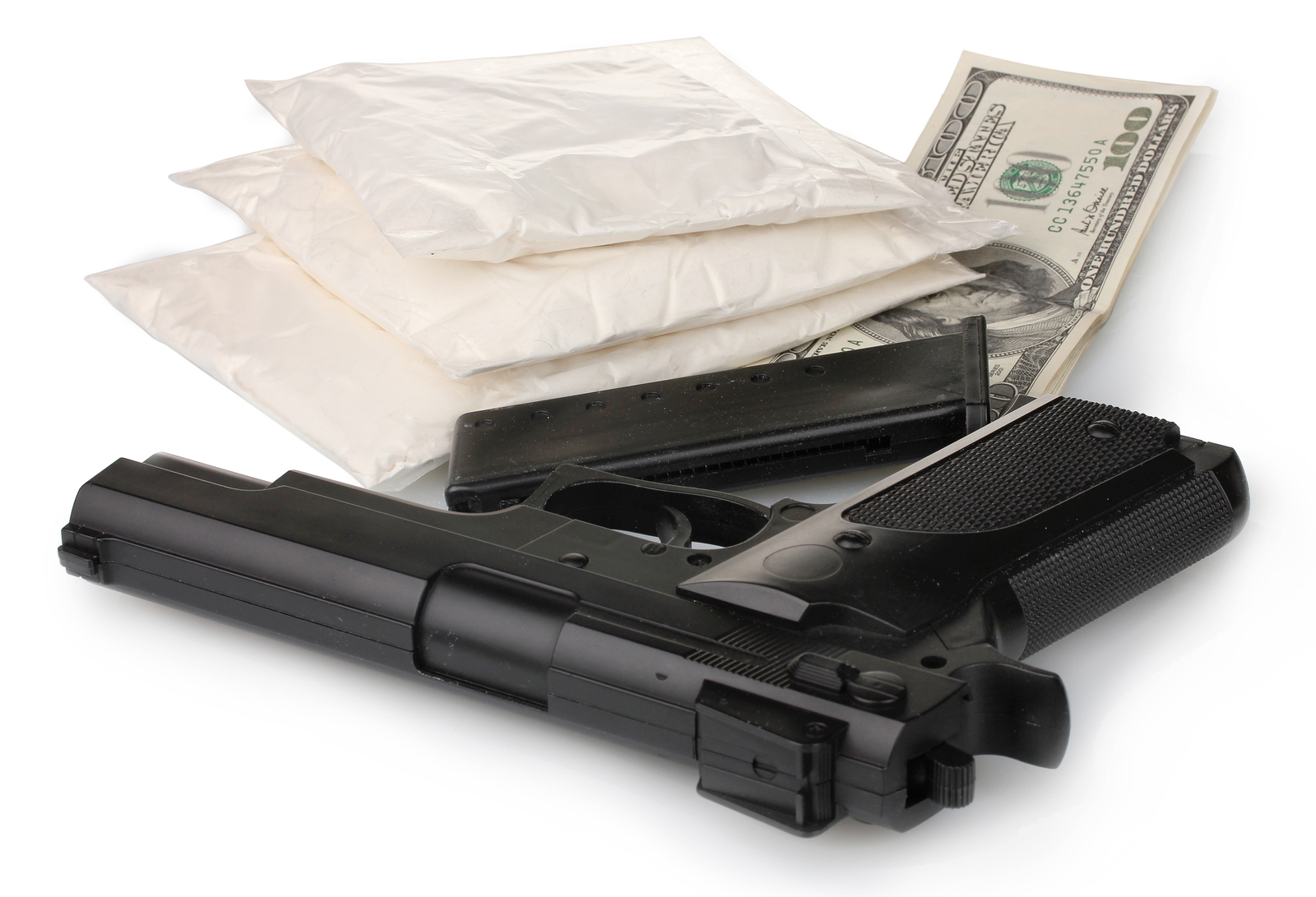 There Isn’t Just One Thing: There’s A Dozen Things You Should Know

Following the shooting at Umpqua Community College, the reactions have been, as they always are, predictable. It comes from all sources: guns bans, mental health screenings, article after article telling us what we can do to fix the horrors of gun violence, school shootings and troubled young people shooting up their communities.

But there are a few things everyone could stand to learn about gun violence.

Violent crime nearly quadrupled between 1960 and its peak in 1991.

Since the 1990s, however, violent crime in the United States has declined steeply.

Gillibrand: If I Had To Bet, I Think [He Who Shall Not Be Named] Will Run Against Hillary