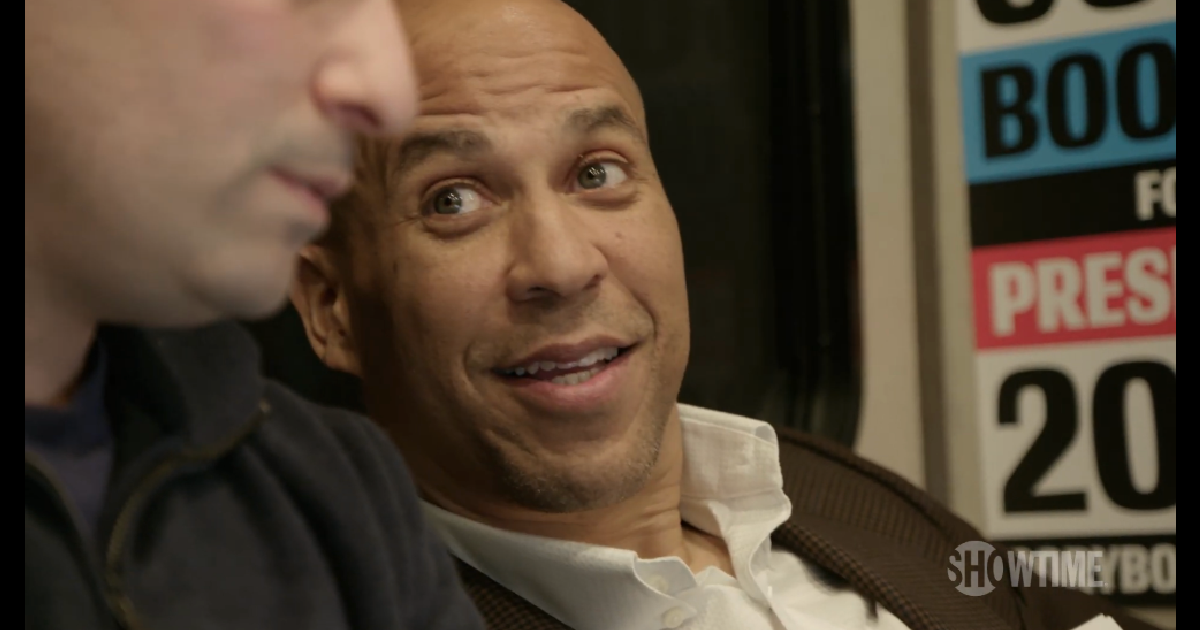 “That’s stunning to me,” Booker said when one of his operatives told him that the former hedge fund manager made the debate. The clip of New Jersey Democrat’s reaction can be seen on the next episode of Showtime’s “The Circus: Inside the Greatest Political Show on Earth,”which aired Oct. 13.

“We got to get a little more information on Steyer. He’s the only wildcard on the stage,” Booker added. He is currently running far behind the presidential pack, pulling in roughly 2% support as 12 Democrats scurry toward the Democratic stage in Ohio.

Steyer, meanwhile, is opening up his wallet and plowing millions into the race, spending nearly  $20 million on TV ads while plowing another $8.4 million into digital ads through Facebook and Google, according to FiveThirtyEight.

The California billionaire met the donor threshold for the debate despite entering the race long after most of his opponent. His campaign largely focuses on two issues: climate change and impeaching President Donald Trump.

Booker’s campaign team was running low on cash in September before reached its $1.7 million fundraising goal in less than two weeks.  His campaign manager Addisu Demissie said in a Sept. 21 Medium post that Booker might not be in the race “much longer” if he couldn’t raise $1.7 million by 11:59 p.m on Sept. 30.

Tulsi Blasts CNN Pundits On Their Own Network For Suggesting She’s A Russian Stooge, Assad Asset