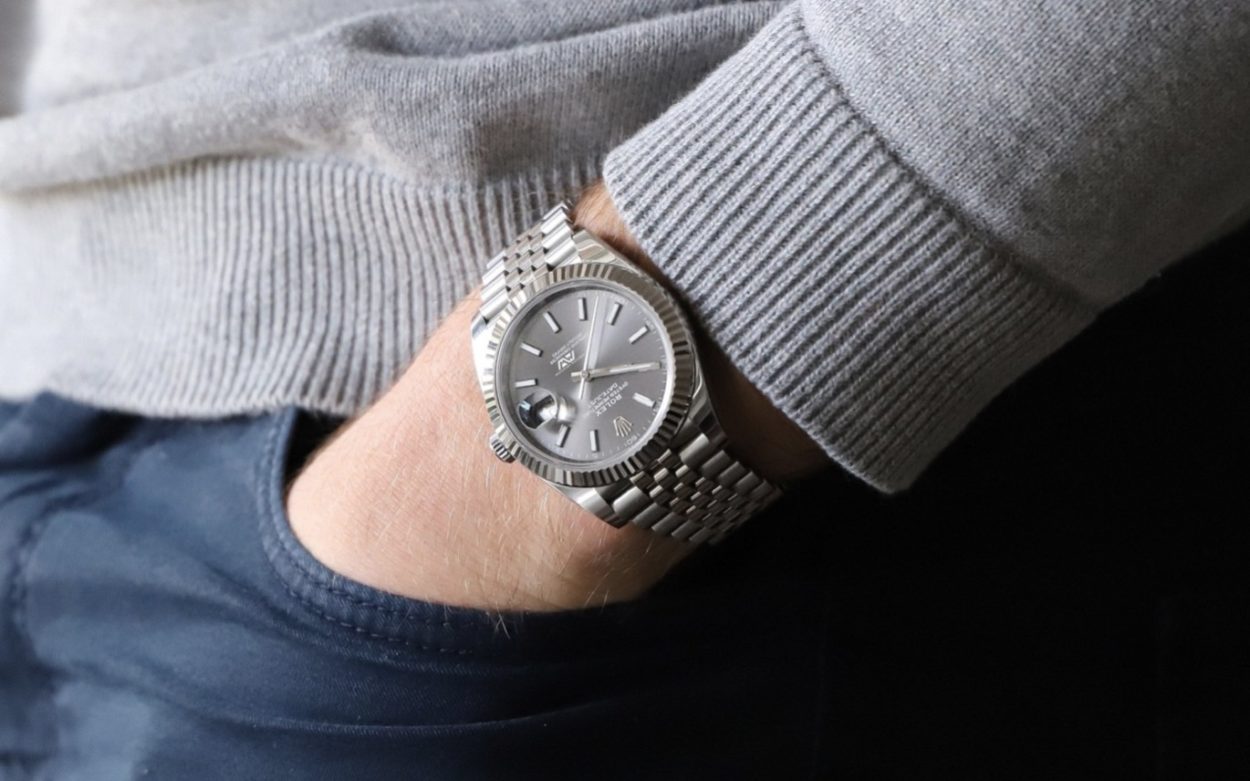 The extensive watchmaking tradition has come a long way over the years. From the earliest methods of handcrafting every detail of a mechanical watch, now watches have been continuously improving and innovating with the help of the latest technology. Smartwatches, for instance, provide more than just the function of keeping time. More methods and materials are being used today by watchmakers to improve the accuracy and functionality of watches.

Let us trace back to its historical past and find out how watches have been keeping up with the evolution of times and modern technology.

In England, the first mechanical clock originated in 1275. While in 1386, one the oldest working clock at Salisbury Cathedral was completed. It only tells the time by striking the hours and it does not have any face. While in Italy, three mechanical clocks were built in the early 1300s.

These were the following: an astronomical clock, a clock that rings a bell every hour, and a clock that follows the hours, sunrise, and days of the month.

As the years progressed, blacksmiths continued to produce clocks usually made of iron. These have loud bells so they can be heard throughout towns and manor houses.

As the Swiss watch industry started in the 1540s, the use of brass, bronze, and silver also began in the 16th century. Because of the reformer John Calvin prohibiting people from wearing jewelry, jewelers were forced to learn the craft of watchmaking.

The first pocket watch was created in 1574. This is made with bronze and there are religious depictions found on both the front and back.

In the late 16th century, pocket watches began to be produced but they only showed the hour. It wasn’t until 1680 that the minute hands have been added to the clocks. Ten years later, the first second-hand appeared but it did not become a common practice for quite some time.

The old pendant timepiece was replaced by the pocket watch. This change occurred after the introduction of waistcoats by Charles II of England.

Clock ownership became more widespread in the 1700s. Manufacturers produced clocks of all shapes and sizes, including decorative table clocks and grandfather cases. Due to clocks becoming more mainstream, more technology was developed. These were the following:

1715 – introduction of the deadbeat escapement for greater precision

1759 – The lever escapement was invented and improved upon in 1785. It was used by British watchmakers until the late 1800s, compared to the Swiss who used cylinder escapements.

In the 19th century, manufacturers were able to develop their own systems for duplicating tools and machinery because of the upgrades in technology. The United States pioneered mass production, primarily in the states of Massachusetts and Connecticut.

The use of cheaper materials made pocket watches available to ordinary people for the first time. Keyless winding also replaced key winding from around 1860 onwards.

Even though the first stopwatch was originally invented in the 1770s, the Breitling Watch Company patented it in 1930. Similar to a stopwatch, the chronograph measures time and records time increments.

In the 1950s, electric watches were introduced. The hands were mechanically moved and a solenoid powered the balance wheel. A magnetic field is produced by a thin wire wrapped around a metallic core when an electric current passes through. This foreshadowed the quartz watch in 1969.

The quartz watch replaced all moving parts in mechanical watches with a battery. These made watches more shock absorbent and maintain better accuracy without cleaning or oiling. Rather than a self-winding movement, a battery-powered circuit powers these quartz watches.

Mechanical and non-quartz watches are still being manufactured today. It is done mostly by luxury Swiss brands like Patek Philippe and Vacheron Constantin. They still design and assemble every detail of the watch by hand. This kind of production is a true art of craftsmanship.

Innovation of Watches with Technology

The common watch materials include silver, stainless, and gold. But companies have been experimenting with other materials like aluminum and platinum, as well as titanium and carbon fiber in their case designs. In recent years, more high tech materials such as silicon and ceramic are being used to make watches.

Watches are known to go hand in hand with the latest inventions and technology. Over the past few decades, this evolution is apparent with quartz and electric watches.

Smartwatches have also become the center of this innovation as of late. Not only watchmakers, but software companies have been experimenting with watches and how modern technology can improve its function and make it even better.

Even with various technological advances taking over, classic mechanical watches are still widely appreciated by watch collectors and enthusiasts all over the world. And in the world of watches, it doesn’t matter if you own an Omega Seamaster or the newest Apple iWatch. Nor does it matter if you prefer a mechanical or quartz movement.

The new technologies used in watchmaking today will help explore unforeseen possibilities and bring them into reality, creating a promising future for watches.

Bolton Expressed Concerns With Pressuring Ukraine Ahead Of Call: Report