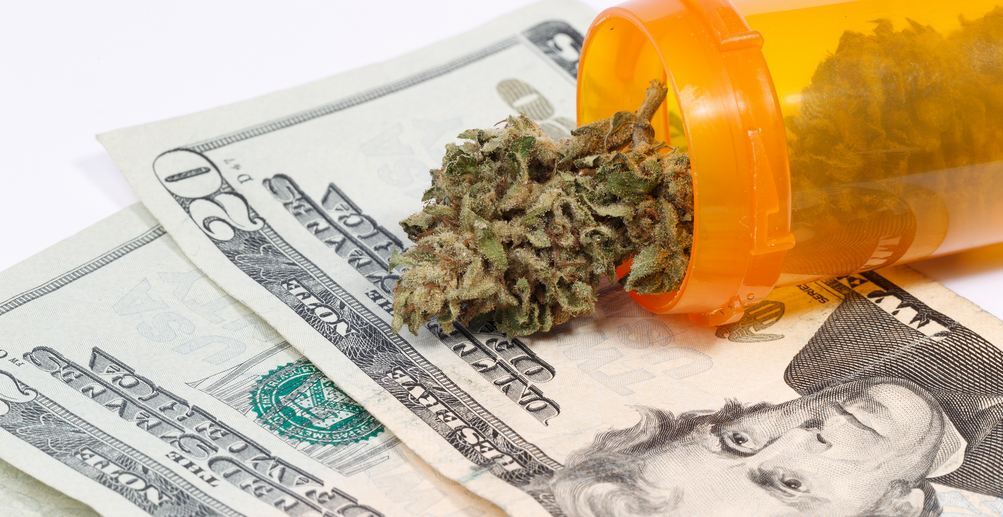 Medical marijuana legalization is causing patients to ditch their prescription pills for pot, a trend researchers say could save Medicaid more than $1 billion if legalization is implemented federally.

A recent study published in Health Affairs shows marijuana legalization is sparking a decline in prescription medications under Medicaid. The research, which analyzed Medicaid data in states with medical marijuana programs, found rates of prescriptions being filled under Medicaid for opioid painkillers dropped by 11 percent, and other addictive medications followed similar patterns, reports The Colorado Statesman.

Prescriptions for anti-depressants fell by 13 percent and those for seizures, which include anti-anxiety drugs, dropped by 12 percent. Prescriptions for anti-nausea medication experienced the largest decline, sliding by 17 percent in states with legal medical marijuana. The study’s authors, Ashley Bradford and W. David Bradford of the University of Georgia, estimates that if medical marijuana were legalized federally in 2014, savings to Medicaid would have exceeded $1 billion.

“Our work adds to the literature that shows the potential clinical benefits of marijuana,” the researchers said in a statement, according to The Colorado Statesman. “Our findings suggest that patients and physicians in the community are reacting to the availability of medical marijuana as if it were medicine.”

The study adds to a growing body of research showing medical marijuana is causing a decline in prescriptions for opioid painkillers. Research from the Journal of the American Medical Association found states with medical marijuana programs in 2014 had an opioid overdose rate roughly 25 percent lower than the national average.

The designation of marijuana as a Schedule I drug alongside deadly narcotics limits researchers’s abilities to study the medical application of weed, but comparisons of opioid overdose statistics between different states at least suggests a medicinal purpose.

A study published in Drug and Alcohol Dependence in March found that in states with legal weed the hospitalization rates for opioid abuse and dependence are roughly 23 percent lower than states without legal access.

Medical researchers are not claiming pot will “solve” the opioid epidemic, but the study adds to a growing body of evidence that marijuana can be an effective alternative to the painkillers that often lead to heroin abuse.

Roof Believes White Supremacists Will Take Over America, Pardon Him