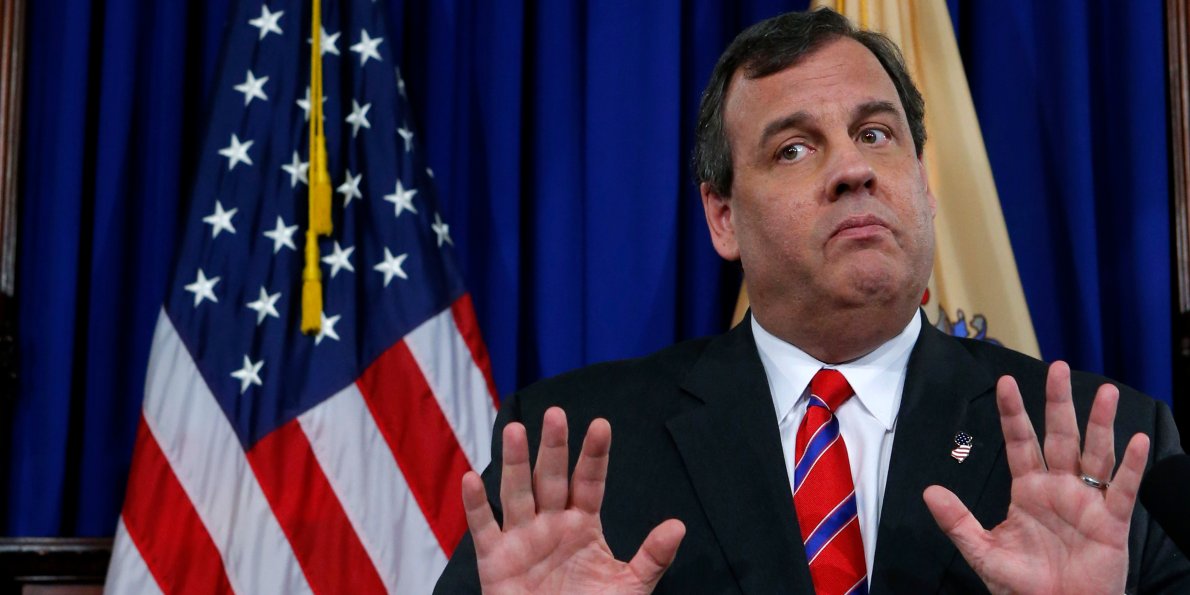 Republican Gov. Chris Christie blasted efforts to legalize marijuana across the country amid the opioid epidemic Monday, calling it the work of “crazy liberals.”

Christie differentiated between medical marijuana, which is legal in New Jersey, and legislative pushes to legalize, tax and regulate recreational marijuana, which he called “beyond stupidity.” While giving remarks to a forum hosted by the New Jersey Hospital Association, Christie argued it is irresponsible to normalize recreational marijuana use while the country is in the throes of record opioid abuse, reports The Washington Examiner.

It is no secret Christie is an opponent of recreational marijuana use, viewing it as a gateway to harder, more addictive drugs. Despite his staunch opposition to recreational weed, Christie is a proponent of the state’s medical marijuana program, which includes coverage for veterans suffering from post-traumatic stress disorder.

“We are in the midst of the public health crisis on opiates,” Christie said Monday, according to The Washington Examiner. “But people are saying pot’s OK. This is nothing more than crazy liberals who want to say everything’s OK. Baloney.”

Christie signed a bill last year allowing medical marijuana for the treatment of PTSD in New Jersey, which officials are currently working to implement in May. Christie said he was motivated to action after learning roughly 20 percent of veterans returning from Iraq and Afghanistan suffer from PTSD.

The position will still allow Christie to serve out his final year as governor of New Jersey, which he is largely devoting to legislation aimed at curbing opioid addiction. He recently signed legislation requiring insurance companies cover a minimum of six-months for substance abuse treatment and another bill that put a five day prescription limit for a patient taking opioids for the first time.

Hillary Clinton: “I Would Be Your President” If Not for Russia, Comey, or Misogyny