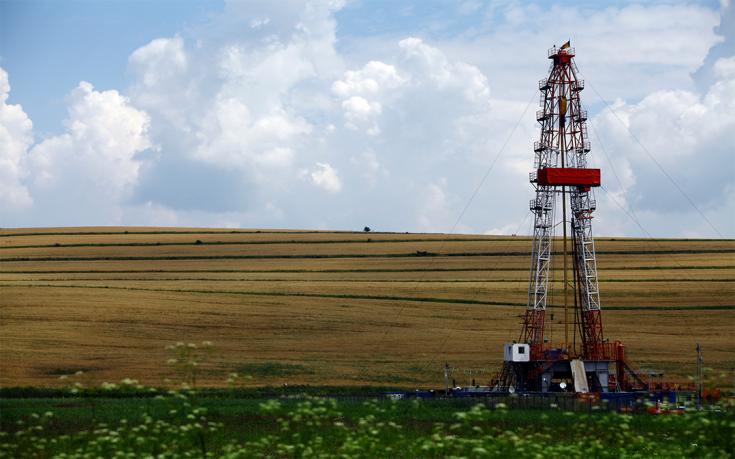 A Nevada lawmaker introduced legislation to ban hydraulic fracturing or “fracking” Monday, even though there’s no such activity occurring in the state.

The bill would prohibit fracking in the state and repeal all the regulations previously approved by the state’s Division of Minerals. There is currently no fracking underway in Nevada, but there are non-operating fracked wells in some parts of the state that have been shuttered due to low oil prices.

“The legislative session will have a lot to say about reducing our carbon footprint as a state,” Justin Watkins, the Democratic assemblyman from Las Vegas who introduced the legislation, told the Reno Gazette-Journal. “If we have a federal government that is no longer willing to carry the water that is why we have state law.”

Nevada’s legislature is controlled by Democrats, but the state’s governor is a Republican who supports fracking. Democrats need a two-thirds majority vote in both state legislative chambers to override the governor’s veto.

State assembly Democrats control 27 out of the 42 seats, which is one vote less than the number necessary to override a veto. State Senate Democrats would face a much tougher challenge, as they hold only 11 of the state’s 21 senate seats.

The bill claims that the fracking should be banned in the state because it can allegedly pollute groundwater, even though the U.S. Environmental Protection Agency reached the opposite conclusion.

The Nevada legislation is the first attempt this year to ban fracking at the state level.

Industry groups are worried that this type of local fracking rules could create a regulatory “patchwork” that could hamper energy development. Environmental groups The Sierra Club, Greenpeace, Food and Water Watch, and local groups support local bans on fracking largely because they claim it contaminates ground water and makes the air dirtier. 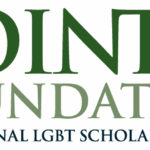 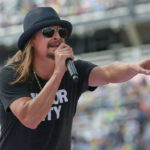 Could the Next Senator from Michigan be a Rock Star?