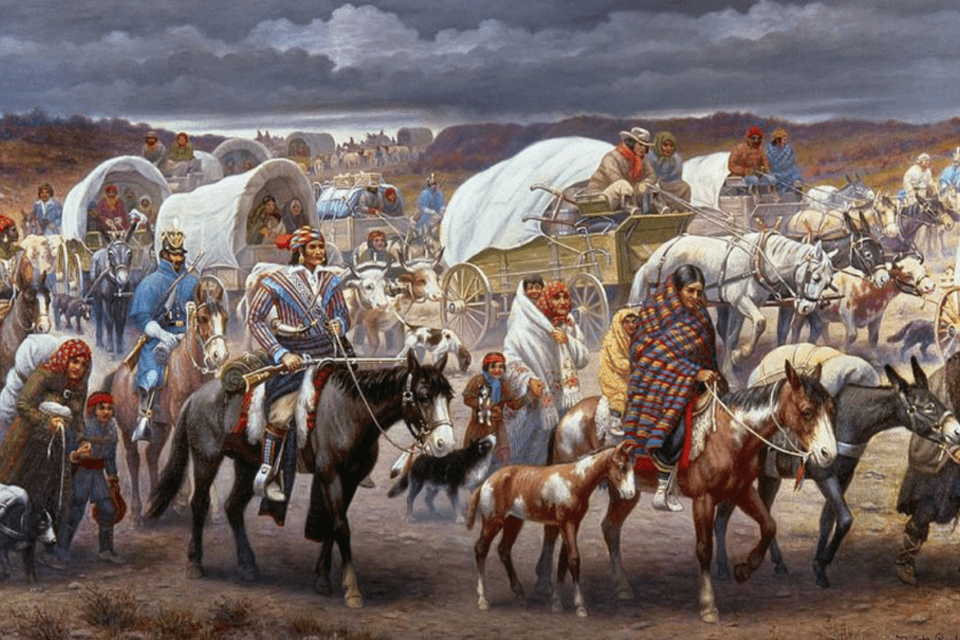 Depending on one’s perspective, the “protests” or “riots”  in the summer of 2020, forced the nation into a much-needed discussion of racism, injustice, inequality, and violations of civil rights.

Unfortunately, the U.S. and especially the president, suffer from the same defect – they are completely incapable of self-reflection. They have little ability to search whatever soul they have to understand the wrongs they committed. They have even less ability to remedy the wrongs they inflicted.

Slavery, discrimination, wealth inequality, are in the news every day. As to the harm the U.S. has done to Native Americans, there is only silence. Yet reading U.S. propaganda, the Bureau of Indian Affairs, (“BIA”) asserts the U.S. takes great care to ensure the welfare of Native Americans. BIA calls itself the trustee of the Native Americans.

The federal Indian trust responsibility is also a legally enforceable fiduciary obligation on the part of the United States to protect tribal treaty rights, lands, assets, and resources, as well as a duty to carry out the mandates of federal law with respect to American Indian and Alaska Native tribes and villages.”

In July 2020, the U.S. Supreme Court, in McGirt v. Oklahoma, recognized the Creek Nation’s ownership rights to almost half the state of Oklahoma. The McGirt decision along with a 1980 decision in U.S. v. Sioux Nation, awarding the Sioux Nation compensation for lands illegally taken in 1877, raises the question to the world –  is the U.S. use of military force to take Native American land for its empire, more legal than the military land-grabbing actions of other “empires”?

China and Russia do not pretend to respect the rights of those living under their control. President Trump, however, claims the U.S. is exceptional. He now has the opportunity to prove U.S. exceptionalism by honoring the treaty rights of Native Americans.

The historical significance of the laws governing the Creek Nation reservation is monumental. The tribe was forced by the military in the early 1830s to leave its ancestral lands in Georgia and Alabama and to re-locate in new lands in the west. As part of the new treaty, the U.S. “solemnly agreed” that the new lands would be “secure forever” and that “no state… shall ever pass laws for the government of such Indians.” This forced re-location is best known as the “Trail of Tears.”

In a brutally honest passage, the Supreme Court noted that when it comes to tribal relations, Congress has the authority to breach its own promises to Native Americans, including divesting reservation land and diminishing its boundaries. In fact, contrary to BIA propaganda, Congress can do about whatever it wants to Native Americans, but it must be explicit in what it seeks to do. Moreover, in the 190 years of conflict over its land, the Creek Nation “would not, under any circumstances, agree to cede any portion of their lands.”

The Supreme Court made it clear, “If Congress wishes to withdraw its promises, it must say so. Unlawful acts, performed long enough…are never enough to amend the law.” As to the Creek Nation, Congress did not clearly state the reservation was disestablished. Therefore, ownership of the territory, subject to the treaty, rests with the Indians.

In Sioux Nation, like in Creek Nation, the tribe never ceded its territory to the U.S., nor accepted the compensation awarded it by the Supreme Court for the illegal taking. The dispute of ownership of Indian lands continues after 153 years.

Specifically, The Fort Laramie Treaty of 1868 provided that “No treaty for the cession of any portion or part of the reservation…shall be of any validity or force as against the said Indians, unless executed by at least three-fourths of all the adult male Indians…”

President Grant abandoned treaty obligations in 1875, by allowing settlers to occupy the territory. Only after the U.S. treaty obligations were de facto abandoned did president Grant form a commission to deal with the Sioux Nation. The Indian Commission drafted a new “treaty” and made it clear the U.S. would stop providing rations (food) to the Indians unless the new “treaty” was signed. Approximately ten percent of the Sioux male Indians signed the agreement, notwithstanding that the Treaty of Laramie, could not be changed unless ratified by three-fourths of the male, Sioux Indians.

Congress’ ratification of the “revised treaty” in the 1877 Act, merely ratified an agreement between the Indian Commission and ten percent of the needed Indian parties. In short, Congress ratified nothing.

Since the ruling in Creek Nation is the latest and most definitive Supreme Court holding on the taking of Indian lands, the standard for Congress to withdraw from such treaties is an Act of Congress that clearly states the treaty is withdrawn. This did not occur in either case.

The larger issue, however – will the U.S. recognize the Creek and Sioux Nations as owners of land the tribes obtained by treaty and never relinquished?

Such an act would prove to China and Russia that the U.S. treats its people with respect and obeys the rule of law. Conversely, if the U.S. continues to ignore its obligations to Native Americans, it should at least have enough self-reflection to realize it is acting just like other authoritarian countries.

In the final analysis, perhaps it is time for Native Americans to stop suffering in silence. Perhaps it is time to re-tell their story to the American people. Just maybe American ears are now open. As the late John Lewis stated several times – “Never, ever be afraid to make some noise and get in good trouble, necessary trouble.” 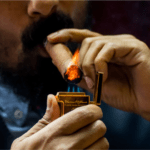 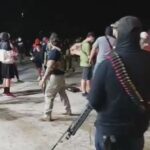