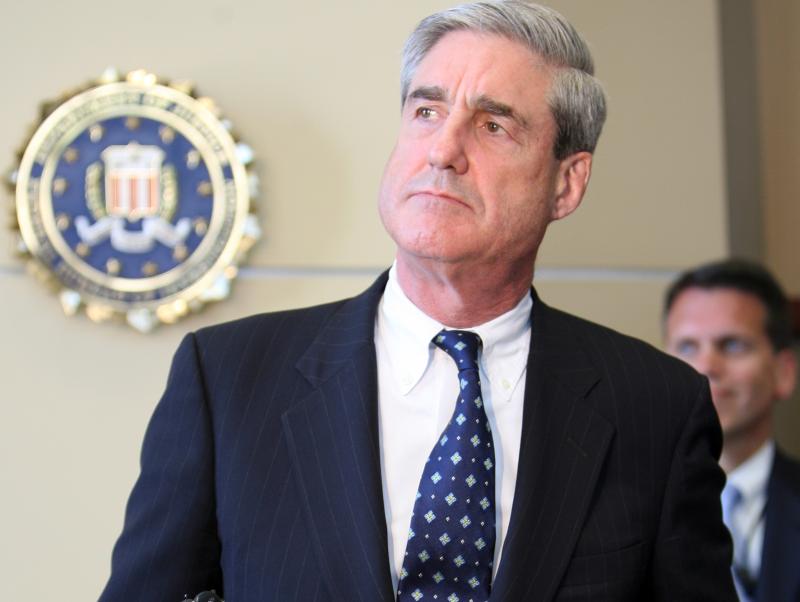 Robert Mueller, special counsel for the inquiry into Russian interference in the 2016 presidential election, has assembled a small but lethal task force of prosecutors for the monumental task of investigating President Donald Trump.

A spate of new hires by the special counsel has concentrated the country’s top prosecutorial talent in Mueller’s small Washington office, a savvy and relentless bunch more than one legal commentator has dubbed a “dream team.”

Mueller’s most important hire to date is Deputy Solicitor General Michael Dreeben, who is something of a legend among court-watchers. Dreeben is a criminal appellate law expert who has argued over 100 cases before the Supreme Court, often without notes. He is widely considered one of the best attorneys in the Department of Justice. What’s more, Dreeben has served in administrations of both parties, making him an ecumenical figure at this fractious moment in the Justice Department.

“[H]e is quite possibly the best criminal appellate lawyer in America (at least on the government’s side),” he wrote. “That Mueller has sought his assistance attests both to the seriousness of his effort and the depth of the intellectual bench he is building.”

Dreeben is 1 of the top legal & appellate minds at DOJ in modern times (My admiration goes far beyond his 8-0 insider trading win in Salman) https://t.co/o1sGMwoZEQ

More importantly, Michael Dreeben is careful, meticulous, non-partisan, and fair-minded. His loyalty is to the Constitution alone. https://t.co/9a7jwHVH1K

Mueller has also tapped Andrew Weissman — the head of DOJ’s criminal fraud unit — for the task force. A veritable reservoir of complex financial crimes knowledge, Weissman has led the largest white collar prosecutions in American history, including cases that brought down Enron executives and loyalists of the Gambino mafia family.

“As a fraud and foreign bribery expert, he knows how to follow the money,” said Emily Pierce, a former DOJ spokeswoman. “Who knows what they will find, but if there is something to be found, he will find it.”

Above the Law’s David Lat notes Weissman is a controversial figure in legal circles, sometimes faulted for disproportionate “prosecutorial zeal.”

Two veterans of Hillary Clinton’s legal team are also at Mueller’s side. Former FBI chief of staff Aaron Zebley and DOJ veteran Jeannie Rhee each represented the former Democratic presidential nominee in litigation connected to her use of a private email server during her tenure as secretary of state. Rhee will likely advise Mueller on criminal procedure and executive privilege, while Zebley will lead the cybersecurity dimension of the investigation.

Former Watergate prosecutor James Quarles rounds out Mueller’s budding team. Quarles has spent the last several years out of government service in private practice, and appears to have been hired to serve as an all-purpose wiseman for a unit conducting an investigation of gravest consequence.

“There is nothing comparable to the kind of pressure and obligation that this kind of job puts on your shoulders,” Watergate prosecutor Richard Ben-Veniste told CNN. “Having been there before, gives him the confidence to know how to do it and how to do it right.”

HuffPost Reporter ‘Weirded Out’ By Trump’s Health Updates On Scalise