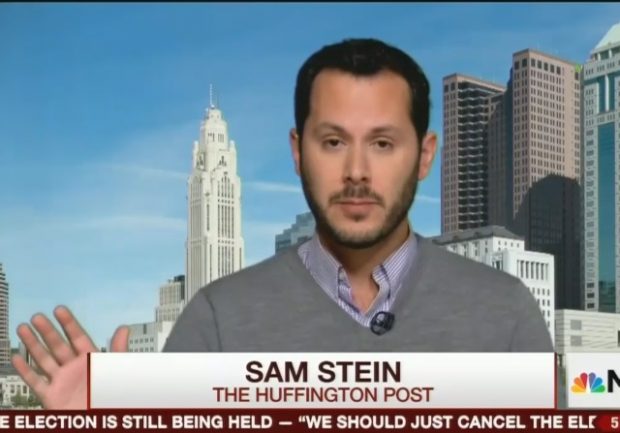 this was poorly phrased and I'm sorry i posted it. I've tried to explain what i meant to a few folks. but twitter's not the right forum. https://t.co/HzJpz9MSvq

either way, i'm going to delete it now.

Scalise was shot in the hip on Wednesday and although his health is improving, he is still in critical condition at Washington’s Medstar Hospital, with the likelihood of more surgeries to come. The bullet entered Scalise’s hip and traveled through his body, causing significant internal damage.

Trump had given updates via Twitter and during his live press conference, where he urged all those watching to pray for the injured and said that Scalise was “in tough shape” but was a “real fighter.”

Rep. Steve Scalise of Louisiana, a true friend and patriot, was badly injured but will fully recover. Our thoughts and prayers are with him.

Just left hospital. Rep. Steve Scalise, one of the truly great people, is in very tough shape – but he is a real fighter. Pray for Steve!

Trump has not tweeted about Scalise since Thursday.