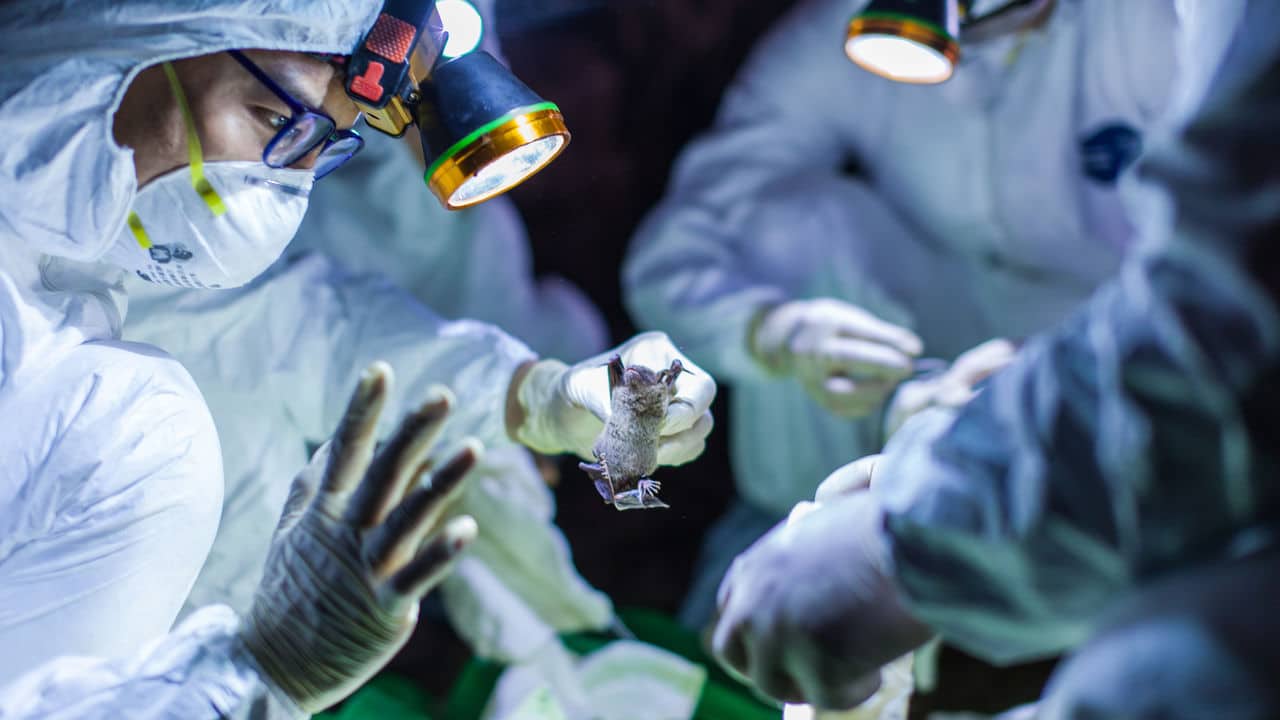 Separating fact from fiction appears to be a clear struggle during the COVID-19 outbreak in the United States. The media, followed by Liberals who want to score the cheapest of points against President Trump, are now spreading medical misinformation.

I honestly can’t think of anything more dangerous during a pandemic, aside from purposeful contamination. That’s right. This is only one notch higher than licking grocery store items while claiming to have the virus. That’s where the Liberals and the media are. Barely above licking things.

So where did this all start?

President Trump, during a press conference, touted the medication Hydroxychloroquine (Plaquenil) as potentially being effective against COVID-19.

While this has seen anecdotal success, according to Dr. Fauci, there have not been any completed trials or studies to conclude this. New York is currently undergoing such a study with Hydroxychloroquine.

Hydroxychloroquine (Plaquenil) has been traditionally used to treat inflammations, lupus, rheumatoid arthritis, and has proven effective with past SARS viruses.

Now, let’s preface this with the fact that President Trump is not a physician nor a medical professional, and should not be proclaiming any drugs for COVID-19 that have not been properly studied and tested for that condition, despite seemingly anecdotal success.

Meanwhile, there seems to be optimism in the medical community that it will prove to be effective. Dr. Kyle Varner of Washington State wrote:

“There is widespread self-prescribing of plaquenil among doctors, such that various states are trying to ban the practice.
They say there is no evidence that it is effective, and it is taking vital supplies away from patients with RA and Lupus.
They are correct–the evidence for hydroxychloroquine is weak, because we are just beginning to study it.
But, what are the odds that it works?
I love to look at markets to trying [sic] and deduce people’s opinions from their behavior.
Plenty of people are trash talking Plaquenil right now.  But thousands of doctors are prescribing it for themselves and their families.
That’s a whole lot of people rushing to put their money, their health and their medical licenses (they can be disciplined for this in many states) on the line in a bet that Plaquenil works.
If there were a betting market on Plaquenil’s efficacy, what do you think the odds would be?  The people who are most informed are buying it in such quantities that it is threatening supply.  That’s a vote of confidence from people with skin in the game and suggests a high probability of upcoming study results being positive.”

Despite the growing interest and optimism surrounding the drug, all it took was for someone to swallow a fish tank cleaning solution with a similar name (and poisonous additives) to start a misinformation campaign that Hydroxychloroquine (properly dosed medication) and Chloroquine Phosphate (fish tank cleaner) were the exact same thing.

People like me simply read about that and voted for the Darwin Awards. The Liberal Media on the other hand, with their trove of Liberal minions, set out to convince America that Trump recommended a drug that killed killed somebody.

They’ve been purposefully equating a well established and effective medication with fish tank cleaner in an effort to own Trump.

They are actively equating a fish tank cleaning solution that specifically states on the label Not For Human Consumption as being the same thing as a routine medication for Lupus and Rheumatoid Arthritis as well as respiratory infections. 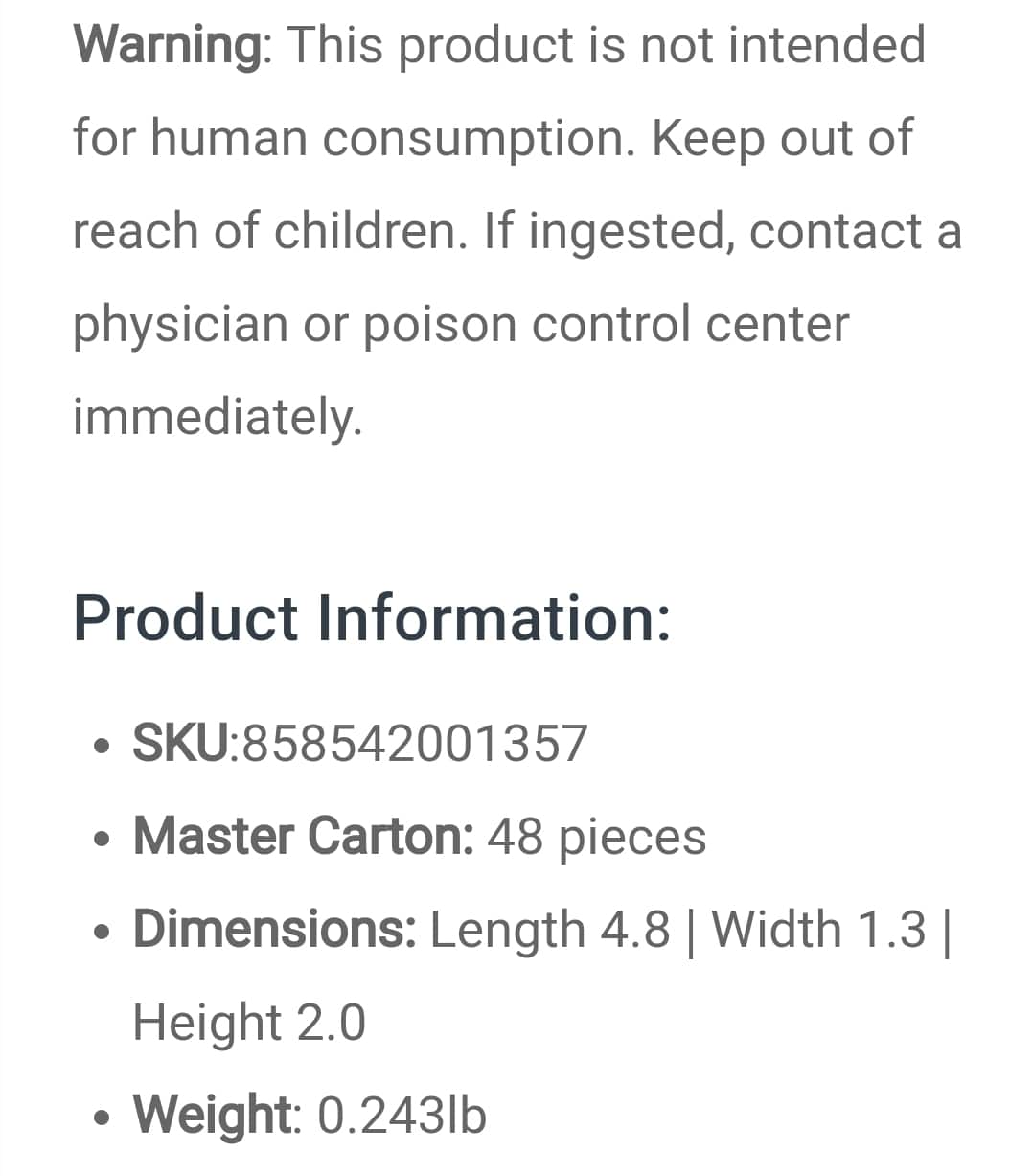 Yes, they are trying to terrify people of a drug that improves the quality of life of people who have certain conditions, because Orange Man Bad.

And if the drug does prove to be effective in the New York clinical trials, as has been speculated within the medical community, then people will be terrified of taking a drug that could save their lives.

All because Liberals wanted to stick it to Trump; in a grand moment of dangerous and intellectual dishonesty.