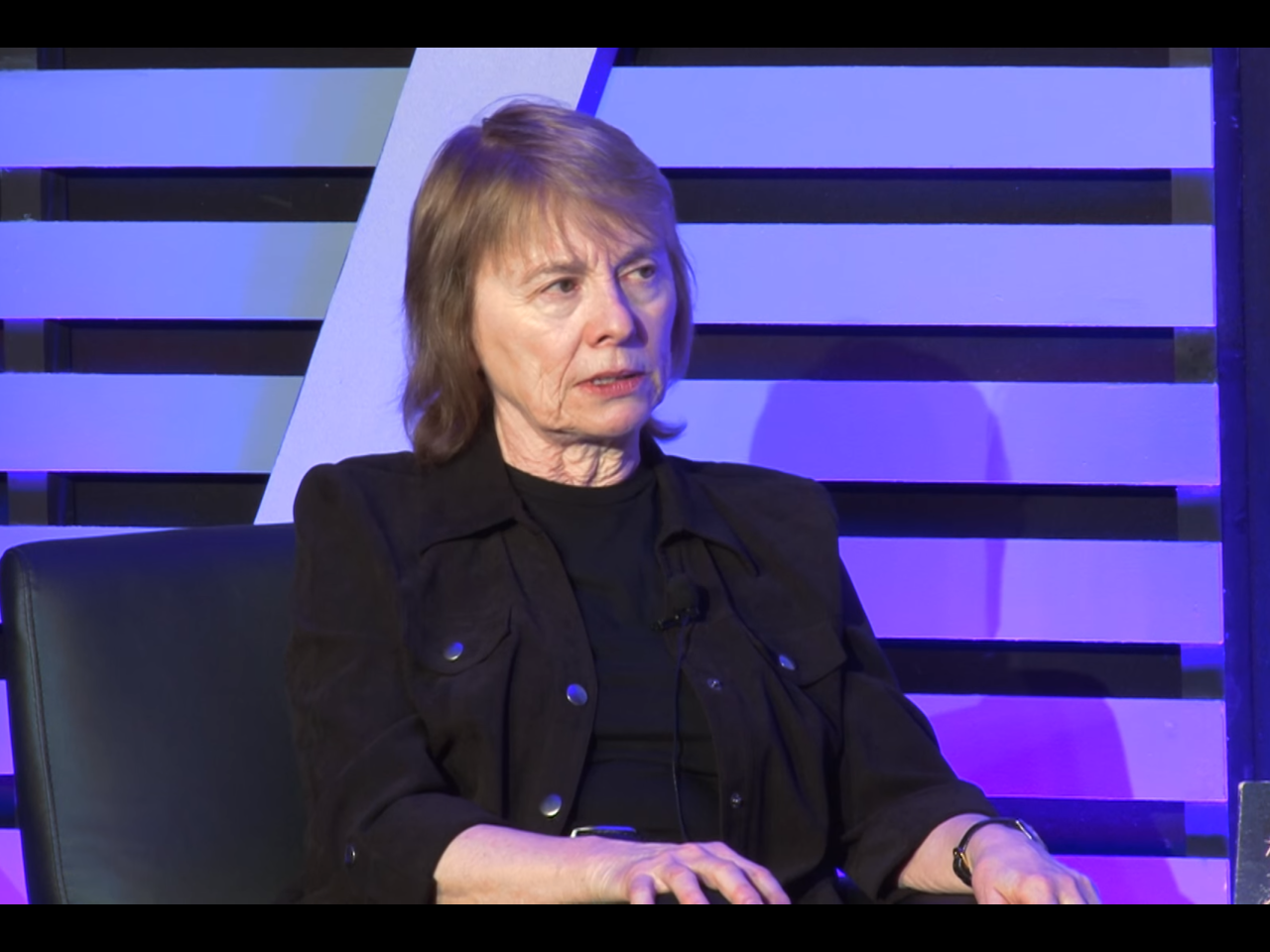 A famous feminist pointed out that liberals aren’t concerned with scientific facts when it comes to the debate about transgenderism in a Thursday interview.

Camille Paglia, author of Sexual Personae, discussed a contradiction in liberals’ obsession with science with The Weekly Standard. The left will call themselves “defenders of science” when they support climate change, but jump to support transgenderism, an idea that is biologically unsound, Paglia said.

“It is certainly ironic how liberals who posture as defenders of science when it comes to global warming (a sentimental myth unsupported by evidence) flee all reference to biology when it comes to gender. Biology has been programmatically excluded from women’s studies and gender studies programs for almost 50 years now,” Paglia explained. “Thus very few current gender studies professors and theorists, here and abroad, are intellectually or scientifically prepared to teach their subjects.”

Despite claims from the left, it is scientifically impossible for a person to change their sex, Paglia  went on.

“The cold biological truth is that sex changes are impossible. Every single cell of the human body remains coded with one’s birth gender for life. Intersex ambiguities can occur, but they are developmental anomalies that represent a tiny proportion of all human births,” Paglia said.

Paglia has also been critical of the modern feminist movement, saying it has become too concerned with the Democratic party. Her hope is that the movement will broaden to embrace women from all walks of life. (RELATED: Camille Paglia: Feminism ‘Bogged Down’ By Being Identified With Democratic Party)

“I want feminism to include women who are conservative, women who are church-going, women who are into home-schooling and so on. As well as women like me, who favor total abortion rights,” she said while speaking on the Sean Hannity radio show.

Kellyanne Conway: ‘If I Were Shot and Killed Tomorrow Half Of Twitter Would Explode In Applause’ [VIDEO]