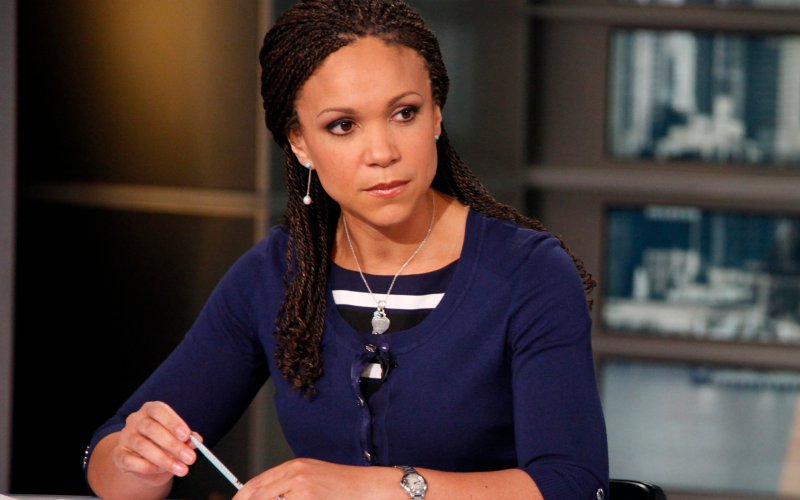 Attention! Everyone deemed “privileged” and “white” (according to guidelines only the left and academics who are self-professed moral authoritarians know), you have now been officially warned by the Language Czar, MSNBC host Melissa Harris-Perry, to not use the offensive term “hard-working” unless you are speaking of the only hard workers who have ever existed: slave laborers.

Unbeknownst to Alfonso Aguilar, who appeared on Harris-Perry’s show to discuss the prospect of Rep. Paul Ryan becoming the new Speaker of the House, he was going to inadvertently ‘trigger‘ the MSNBC host with the highly offensive term, “hard-worker.”

This comes from the same woman who professed that your children don’t belong to you and that “society owns your kids.” She began to noticeably fidget just as the Aguilar used what she found to be an offensive term. She prepared herself for the attack, leaning into the table, ready to pounce all over his white privilege with a lesson on wording– in the context of “relative privilege,”of course.

“I just want to pause on one thing, because I don’t disagree with you that I actually think Mr Ryan is a great choice for this role,” she said. “But I want us to be super careful when we use the language ‘hard worker.’ Because I actually keep an image of folks working in cotton fields on my office wall, because it is a reminder about what hard work looks like.”

“In the context of relative privilege, I just want to point out, that when you talk about work-life balance and being a hard worker, the moms who don’t have health care who are working, we don’t call them hard workers. We call them failures, people who are sucking off the system.”

“Really, y’all do!” she continued as Aguilar shook his head. “That’s really what you do!”

Aguilar, clearly mystified by the tirade that had nothing to do with the context of the discussion, “I understand that,” he says. “No…that is very unfair,” he continued. “I think we can not generalize about the Republican party.”

I would also like to personally offer a word of caution to Melissa Harris-Perry, that she stop generalizing a group of political party members, namely Republicans. Her saying “ya’ll do this” is not only a broad generalization, but one which is factually untrue. Like Aguilar, many Republican voters come from multiple ethnic and cultural backgrounds. In fact, his bio on Politico states that he “is the executive director of the Latino Partnership for Conservative Principles, a Washington, D.C.-based advocacy group that promotes conservative values and ideals within the Latino community and works to integrate Latinos into fuller and more active participation and leadership in the conservative movement.”

Her saying that somehow any one group has a single collective identity, interchanging political philosophy with the philosophy of race, is by her own defining parameters, equally racist AND offensive.

As a general warning to all the ‘privileged media mouth-pieces’ (privileged in the way that people like Harris-Perry have an advantage when it comes to spreading a message), when it comes to language used in a country founded on principles such as free speech, let me remind “ya’ll” how you are free to infuse political commentary with personal philosophies without getting thrown in prison. That’s because of the First Amendment of The Bill of Rights: You can say what you want and so can we. You ‘feel me’? 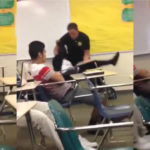 Cop SLAMS Girl To The Floor IN HER DESK, Drags Her Across Room [VIDEO] 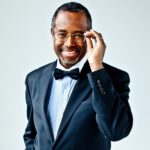