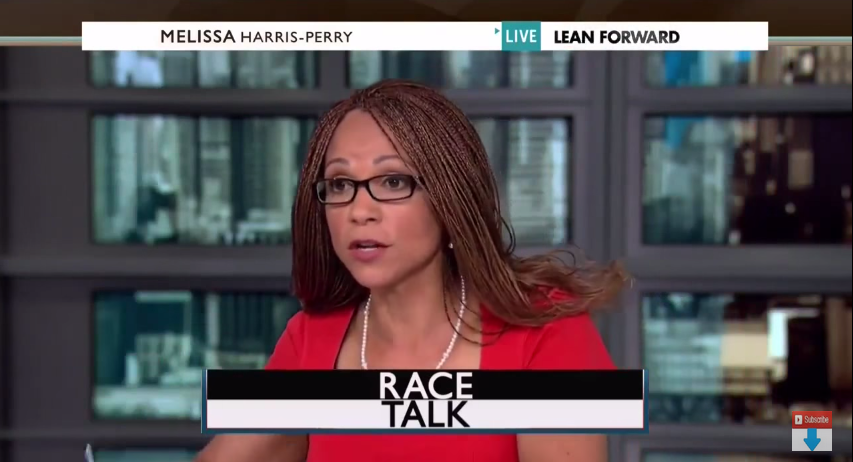 For the past week, progressives have been scrambling to decide whether or not Rachel Dolezal’s fake black identity is acceptable into the trans movement or not.

But recently, someone on the left took the first step. MSBNC’s host Melissa Harris-Perry suggested that Dolezal might be, what is now a thing, trans-racial.

“But is it possible that she might actually be black?” Harris-Perry asked. “There is a useful language in trans and cis, which is to just to say some of us are born cis-gendered, some of us are born trans-gendered,” the host considered. “But I wonder can it be that one would be cis-black and trans-black, that there is actually a different category of blackness, about the achievement of blackness, despite one’s parentage?” 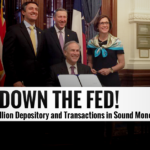 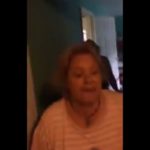 Father Records Video Of Ex Wife Abusing His Kids. Guess Why He Didn’t Stop Her.