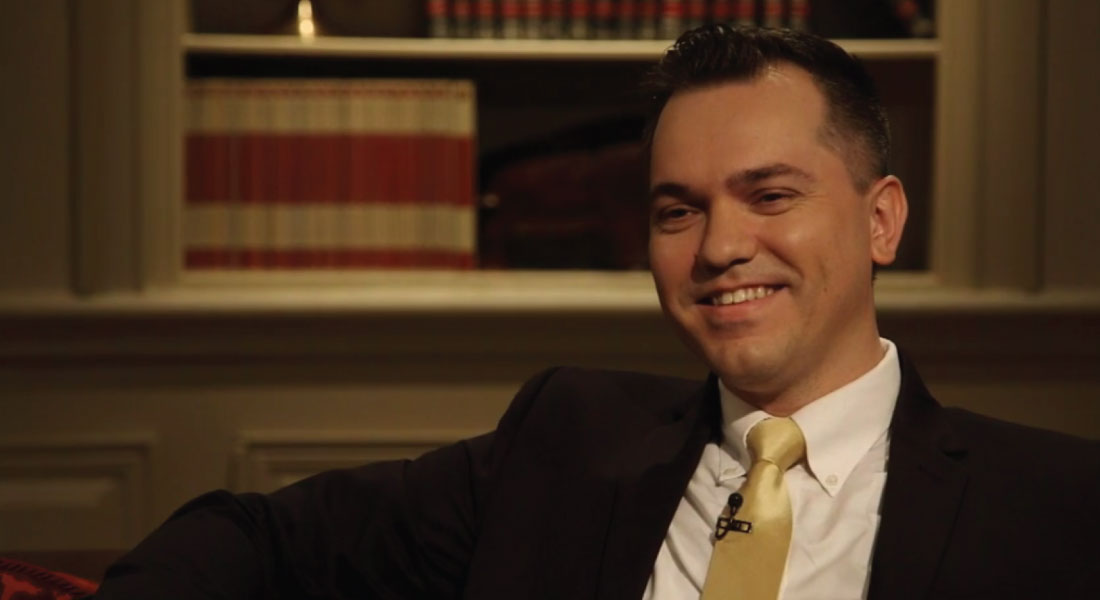 US Senate Candidate from Missouri Austin Petersen has been much more careful on Facebook following his suspension from the platform being lifted. He was previously suspended from Facebook for linking an AR-15 giveaway from his campaign website. On two different occasions, actually. Twitter is a different story.

At the March For Our Lives event, Stoneman Douglas student Delaney Tarr stated regarding gun control, “When they give us an inch, that bumpstock ban, we will take a mile.”  Candidate Petersen doesn’t appear to be interested in giving an inch. In fact, he’s taking a mile of his own in a call to repeal the National Firearms Act (NFA).

Time to stop playing defense on the #2ndAmendment and start going on the offense. It's time we start talking about legalizing machine guns and repealing the National Firearms Act entirely.

The tweet earned Austin Petersen local affiliate headlines around the country. Of course, some figures took notice, and an Easter morning melee on Twitter raged on into the late afternoon. It was first picked up by Moms Demand Action spokeswoman Shannon Watts. Gun control advocate Watts likely has the largest block list on all of Twitter, so if you’re reading this, there’s a chance you’ve been blocked by her. Luckily viewing the tweet through this article does not utilize your Twitter login credentials, so for some of you this may be the first tweet of hers you’ve seen in a while.

Since she quoted the tweet to her followers to amass her internet army, Petersen made the same call to arms by quoting her to his followers.

See? I even got the founder of "Mom's Demand" to be talking about expanding liberty, instead of contracting it. Total win! https://t.co/mklNK3b0vi

The exchange between Watts and Petersen continued regarding this issue, with Petersen declining to directly answer the question regarding his thoughts on tanks, grenades and rocket launchers, oh my.

(Petersen’s claim checks out. In the fully sourced Cracked.com article 6 Things You Won’t Believe Are More Legal Than Marijuana, #5 on the list is Real Goddamn Tanks.)

Petersen then invited Watts to an in person debate on the issue, seeing she graduated from Mizzou out of Missouri.

On a serious note, Shannon, I see you're a Mizzou alum. Would you be willing to come back and discuss these issues with me in a public forum? People deserve more than just twitter debate on these issues.

Of course, Watts refused to answer about setting up debate without a 280 character limit much like Petersen refused to directly answer her question.

So you’re not going to answer my question. Got it.

Petersen’s decision not to directly answer her question was smart, as well as Watts’ decision not to respond to a debate request. Of course smart for different reasons, but Petersen knows both reasons while Watts does not. I’m going to explain why, and then show you some of Shannon’s followers’ tweets to Austin.

Petersen’s headline grabbing tweet called for a full repeal of the National Firearms Act. People like Watts do not understand firearms nor existing gun laws (which is problematic for a gun control lobbying entity), therefore do not know the scope of what Petersen was suggesting. It may come as a surprise to gun control advocates, but repealing the NFA changes nothing in policy regarding tanks, grenades, biological weapons or nuclear weapons. These types of weapons are not governed by the NFA. In essence, Petersen’s opponents pushed the envelope much further than he did without knowing it, and were absent of the knowledge to argue it.

In essence, they did not have an argument because what they were arguing was well outside the boundaries of what was being proposed. This is why Petersen proposed the debate. This is why Watts was smart for not accepting, because she would have been destroyed showing up for a debate armed with nothing more than a strawman. Petersen doesn’t even need to get into the cost prohibitive nature of such items (if you’re reading this, congratulations, you’re probably too poor to own a tank) because they aren’t relevant to his position on the NFA that Watts was attacking him for, using items outside the NFA.

Now that we’ve got that out of the way, let’s look at the some of the tweets Petersen received.

Oh yes, everyone should have a gun. They should ban all gun locks and gun safes to make the more accessible to all that needs a gun.
Just like the little girl at the firing range that shot the instructors head off, you win some you lose some.
Tell NRA, BOGO free. Guns up the ass.

Oh come on stop all this nonsense you know everybody should have their own personal Atom bomb you know, just in case, is there a better reason?

Tell me where I can buy my nuclear weapon and my nerve agent.

only if i get my nuclear submarine

Please just stop. Its still early and you already sound like a jack ass. When are you #NRAPuppets gonna learn not to mess with @shannonrwatts she is the one who is really winning.

But is Shannon Watts really the one who is winning like in the above tweet from Twitter user @seanl_79? No, we already ruled that out. The followers aren’t winning with the same losing argument. They’re just loud. But hey, when all else fails, I suppose you can just amplify the nails on chalkboard effect and call someone a racist, am I right?

The "total win" will be for the American people and our school kids when #racist #idiots like you are gone forever from our political system. #BlueWave18

If you thought this was the end of the story, you are mistaken. After all, I promised an appearance by a certain has-been talk show host who was also previously the face of predatory payday loans. Montel Williams.

Actually, the correct hashtag is #MOSen since he’s running for US Senate rather than state legislature.

Montel, I remember booking you to discuss cannabis at @FoxBusiness and you were the single rudest guest I ever had to deal with. No surprise nothing's changed.

Unlike the Mom’s Demand crowd, Montel doesn’t rely on Strawman arguments. Rather, he relies simply on Ad-Hominems. Nothing that he has said is an argument. In fact, he hasn’t really said anything. But then his personal bookie jumped in.

2011, FreedomWatch with @Judgenap we talked Medicinal Cannabis. He was extremely rude to me and the production staff.

I was the segment producer.

Ed Krayewski joined the conversation, who worked alongside with Austin at Fox Business.

Actually Jon, *bald faced came before bold faced, which originated from bare faced. But hey, you can always threaten to sue people for defamation for simply telling you that you’re wrong.

Would it be ironic that this bookie, whose Twitter feed is saturated with anti-Trump tweets, threatens to sue people for defamation where none actually exists? I think he’s a bigger Trump fan than he realizes. 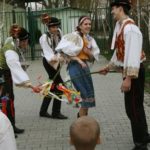 Here Are The Weirdest Easter Traditions From Around The World 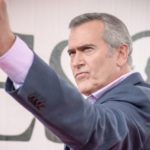 Despite Hollywood’s Declining Popularity, This Actor Has Lost Zero Fans

Always a massive fan of linking to bloggers that I adore but do not get a great deal of link like from.