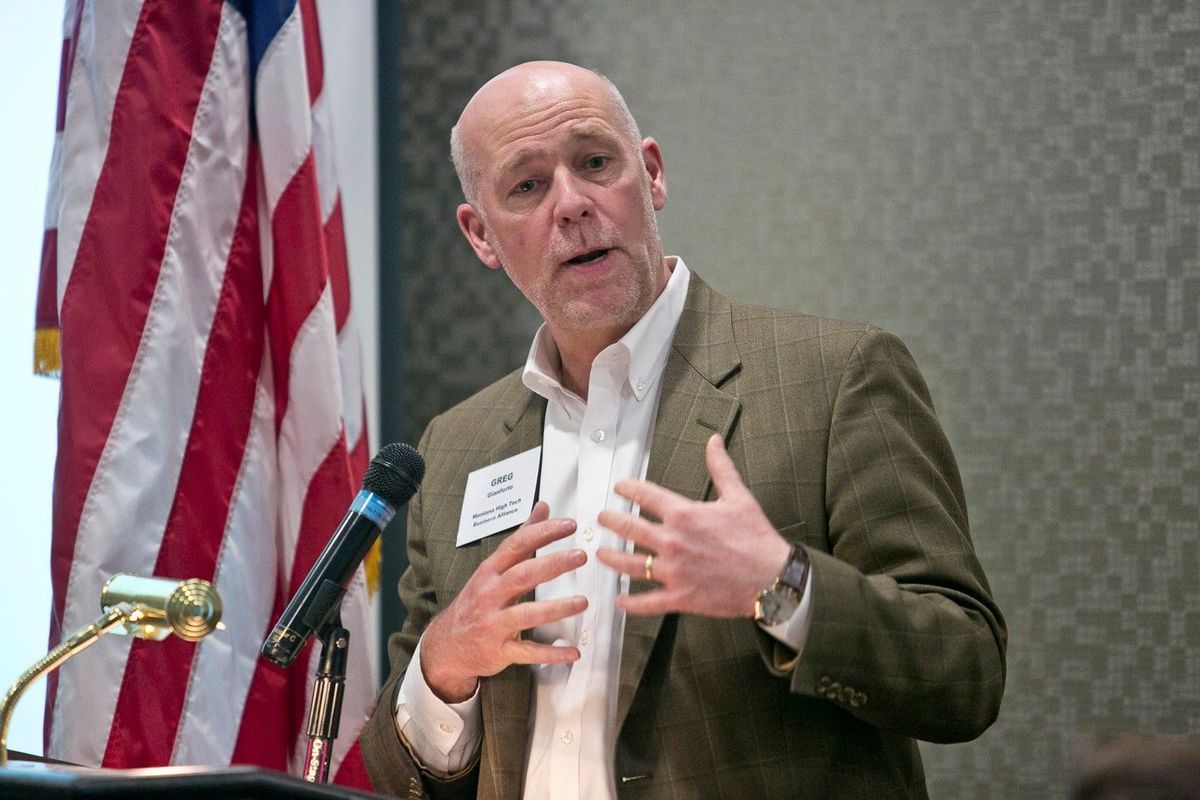 Three Montana-based newspapers officially rescinded their endorsement of Republican candidate Greg Gianforte in the Montana special election Thursday, after he allegedly choke-slammed a reporter at a campaign rally Wednesday evening.

The Billings Gazette, The Helena Independent Record, and The Missoulian all announced they no longer endorse Gianforte last night after the Guardian reporter Ben Jacobs described the alleged assault and published audio from the scene.

Jacobs repeatedly asked Gianforte about the Congressional Budget Office score on Republicans’ health care bill, when the candidate grabbed him by the neck and slammed him to the ground, according to Fox News reporters who witnessed the incident. Gianforte then punched the reporter repeatedly.

“We will leave it to the legal system to determine his guilt or innocence,” the editorial board of The Missoulian editorial board wrote in its op-ed. “But there is no doubt that Gianforte committed an act of terrible judgment that, if it doesn’t land him in jail, also shouldn’t land him in the U.S. House of Representatives.”

Officials with Gianforte’s campaign said in a statement that Jacobs crashed an interview with Fox News, “and began asking badgering questions.”

“Greg then attempted to grab the phone that was pushed in his face,” spokesman Shane Scanlon said. “Jacobs grabbed Greg’s wrist, and spun away from Greg, pushing them both to the ground. It’s unfortunate that this aggressive behavior from a liberal journalist created this scene at our campaign volunteer BBQ.”

The special election takes place Thursday and the effect of the scandal and the resulting defections is unknown, but Democrats are eager to capitalize on the event, calling for Gianforte to withdraw from the race before the first vote was even cast.

“Greg Gianforte must immediately withdraw his candidacy after his alleged violent assault of an innocent journalist,” Democratic Congressional Campaign Committee spokesman Tyler Law said in a statement. “Further, Speaker Ryan and the National Republican Campaign Committee should not waste another minute before publicly denouncing their candidate and apologizing for the millions of dollars they spent on his behalf.”

UK Stops Sharing Intel About Manchester Attack With US After Leaks