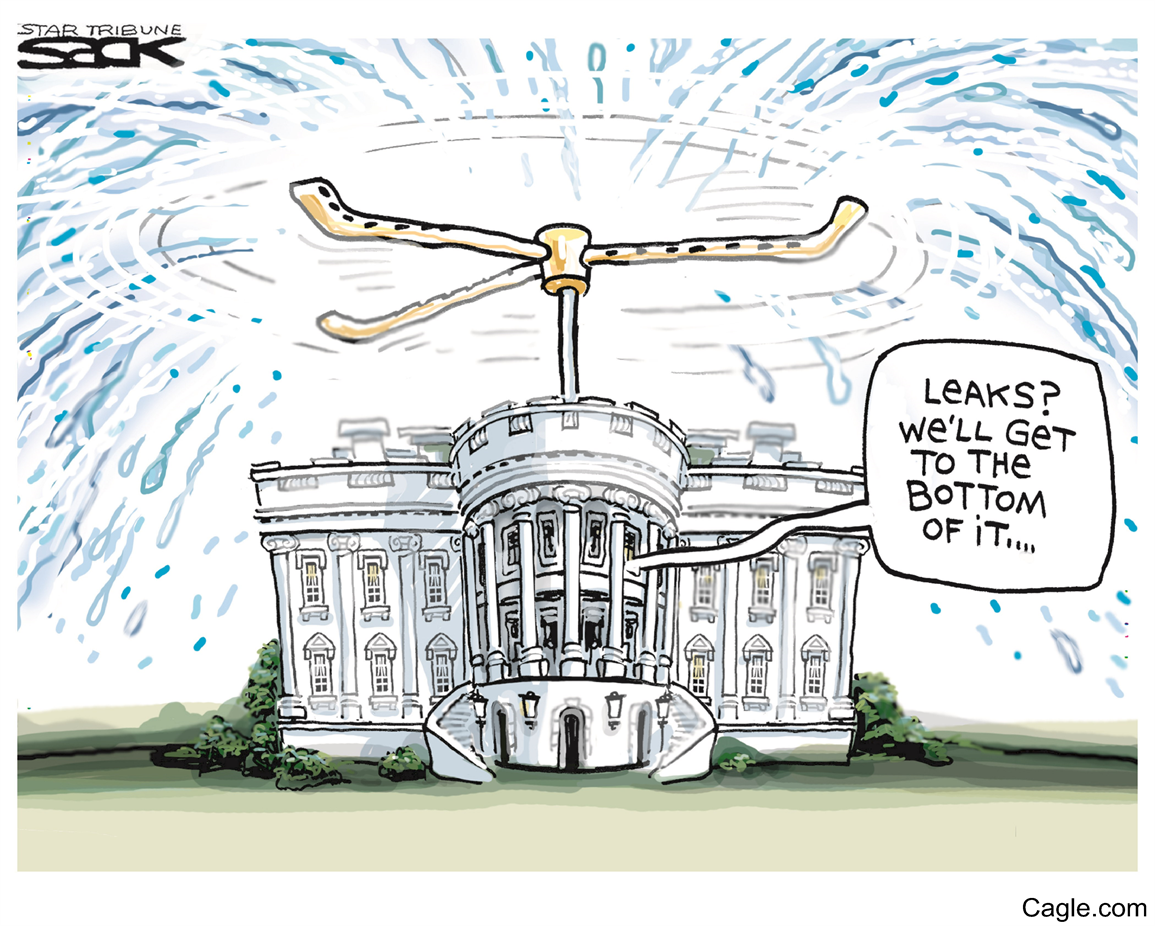 British police have stopped sharing information about the Manchester Arena bombing investigation with the U.S. after leaks to the media, the BBC reported Thursday.

Home Secretary Amber Rudd warned the U.S. Wednesday about “irritating” leaks despite assurances from American officials. Images from the attack appeared in The New York Times just hours later, which was the final straw for British authorities.

Prime Minister Theresa May will raise the issue with President Donald Trump at a NATO summit Thursday in Brussels. Officials believe the leaks are coming from U.S. law enforcement, rather than the White House.

The same leaks appeared after the 7/7 bombings on the London subway system in 2005, when 52 people were killed by four suicide bombers in coordinated attacks.

“I’m afraid it just reminds me exactly of what happened after 7/7 when the U.S. published a complete picture of the way the bombs in 7/7 had been made up and we had the same protests,” said Lord Ian Blair, the former chief of the Metropolitan Police, according to The Guardian.