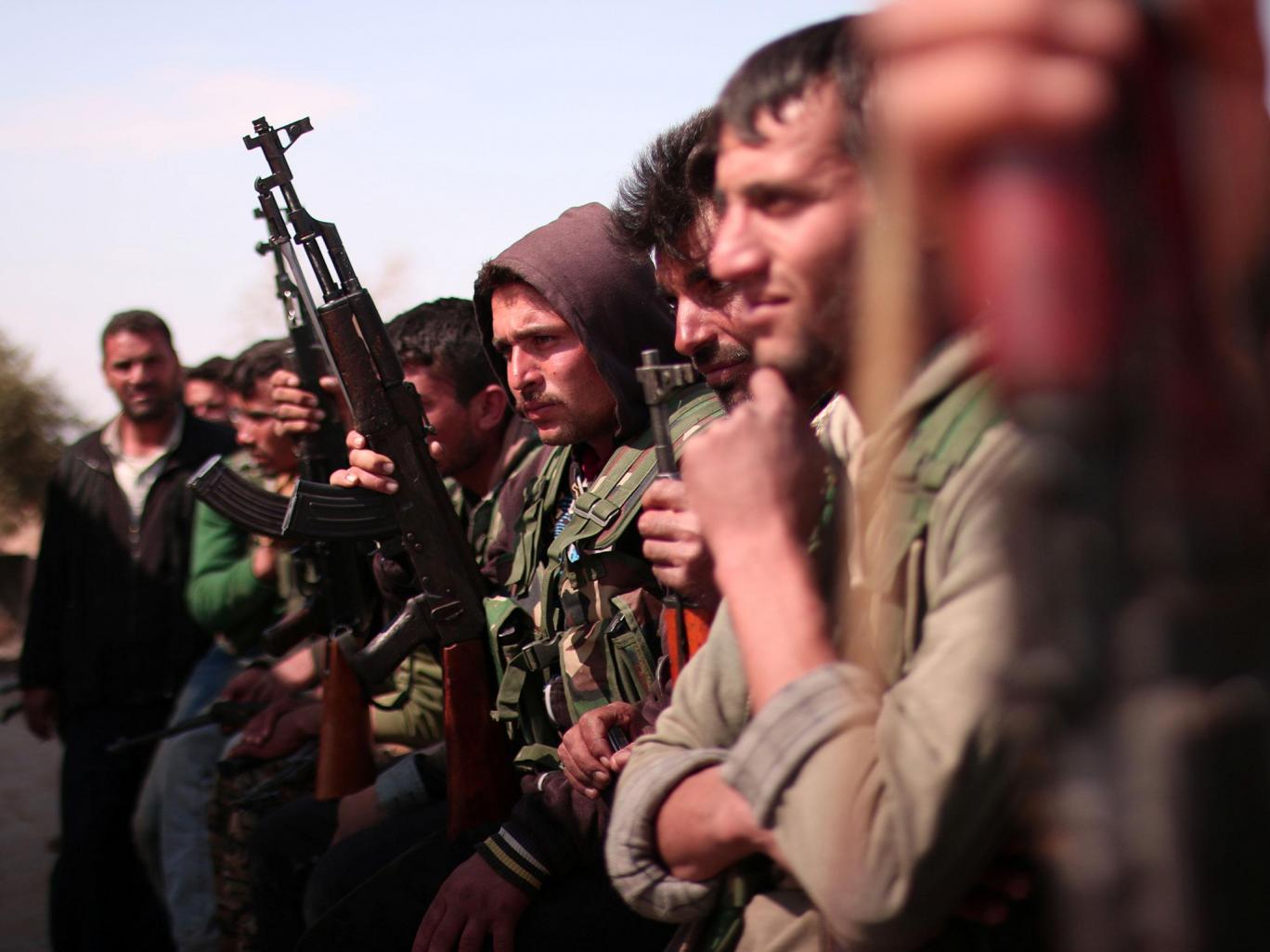 President Trump surprised his foreign policy experts (including those at the Pentagon), American elected officials, American citizens, and the Kurds when he announced a quick movement of the small number of US forces stationed on the border of Turkey and Syria with Kurdish forces.

The case of Syria is extremely complex. Syria has been in a civil war for years, but the US never took a regime-change stance in Syria. Thus, the US allied with The Kurds who were not fighting Assad, but were fighting the terrorist group known as ISIS, or the Islamic State.

The Kurds were a strong ally in the fight against ISIS. In fact, Kurdish forces were the main actors on the ground fighting ISIS, in turn the US provided them with funding, advice, and support. Throughout the fight, the Kurds lost at least 11,000 of their warriors and they are currently guarding many of the surviving ISIS prisoners. The Center for Strategic & International Studies (CSIS) reported that violence in the region has decreased after recent successful battles against ISIS, but the terrorist threat is not gone.

The 50-100 special operations soldiers were simply providing management and training to the Kurdish fighters. So, obviously they were not defending the Kurds, but that is one hell of a deterrent to Turkey to not start shooting on our ally.

America is one of the most powerful countries in the world and a NATO member. One member of NATO cannot attack another NATO ally. Thus, Turkey would be on the wrong side of the US and the rest of the Western world if they proceeded with the attack.

The rushed movement of US troops, allowed Turkey to invade Kurdish controlled parts of Syria and kill Kurdish people with little repercussions or hindrances. It left the Kurds rushing to burn their half of a joint Kurdish-US military basein order to ensure that the invading Turkish forces were not able to use the base or find anything of significance.

Trump’s publicly announced desire for US forces to quickly leave Syria is reportedly one of the reasons why General Mattis resigned as Defense Secretary in December of 2018. In his resignation letterhe wrote about the need to stand strongly with allies and against foes:

While the US remains the indispensable nation in the free world, we cannot protect our interests or serve that role effectively without maintaining strong alliances and showing respect to those allies. Like you, I have said from the beginning that the armed forces of the United States should not be the policeman of the world. Instead, we must use all tools of American power to provide for the common defense, including providing effective leadership to our alliances.

Some of Mattis’s resignation was reportedly due to Trump’s plan to withdraw from Syria. However, others have more directly called attention to the conflict.

At the February 2019 State of the Union speech (SOTU), Congresswoman Tulsi Gabbard welcomed a Kurdish leader as her guest to hear President Trump’s speech. Representative Gabbard was concerned that “President Trump’s announced hasty withdrawal from Syria could leave the Kurds vulnerable to slaughter by Turkey’s President Erdogan who has repeatedly threatened to attack them, and invade Syrian territory long-held by Syrian Kurds.”

The question here is not: Was past intervention like the invasion of Iraq good or bad? Nor is it: Should the US oust Assad? The question is: Was the US-Kurdish relationship in Syria successful at defusing the ISIS threat and at minimal cost to the United States? 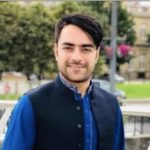 Best in the Business: Variations of Rashid Khan 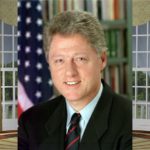