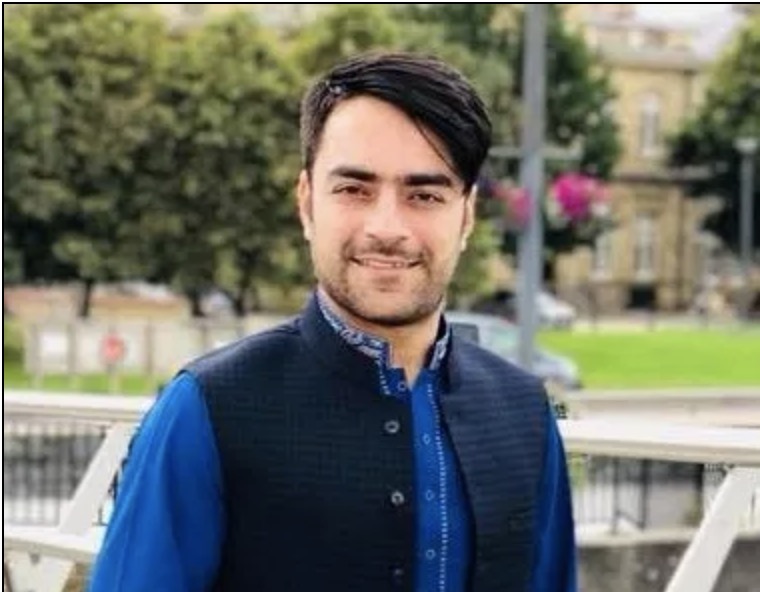 With Afghanistan gaining access to Tests last summer, the world was dazzled by Rashid Khan’s creative techniques. No debutant bowler had ever scored that high in a maiden rivalry. A year ago, the leg-spinner became the fastest to take 100 ODI wickets at the World Cup Qualifier.

Khan has become the youngest Test captain at the age of 20. Few cricketers can compare with him when it comes to variations. Watch the related video and see for yourself! So far, he hasn’t ceased to amaze the audiences with his tricks. What is the secret of this astonishing rise to fame?

So, what makes him so unique? Generally, leg spinners are used to delivering the stock ball from the palm of their hands, and the googlies from the back of their hands. This means that a skilled batsman can watch the bowler’s hands closely to pick the googlies successfully. If the backside of hand is shown before delivery, they can prepare for a ball that can be either a googly (at best) or a non-spinning straight ball. How does this all apply to Rashid?

He has learned to deliver leg-spinning balls from the back of his hand. In addition, the batsman has little time to read his gestures and respond due to his incredibly fast arm action. As a result, a ball from Rashid may spin either way, and there is no way to guess.

And Rashid likes keeping the batsmen guessing all the time bowling mostly from the back of his hand. Considering the tight line and length, batsmen facing him are unable to slog sweep the Afghanistan star.

The King of Variations

Khan told the media that he felt that people expected him to deliver five wickets in every single match. He admitted having to cope with the immense pressure.  After all, staying calm is crucial for Test cricket.

The young star from the Nangarhar province was mentored by Muttiah Muralitharan, a veteran of Sri Lanka cricket, during his time at Sunrisers Hyderabad in the IPL. The experienced spinner advised him not to change action, speed, or anything else, explaining that this was why Khan was taking wickets and going forward.

Is He the Only One Ever?

Any person knowledgeable about cricket can mention a few names of bowlers who amazed the crowds through the years. Among the most recent examples are Ajantha Mendis and Sunil Narine. Both cricketers are, in essence, no less unique than Rashid, and they confused batsmen in debuts just like he did.

In those days, they used to pick up wickets by the buckets and were praised as the next best things after Shane Warne. Unfortunately, however, their careers plateaued after the amazing rise. They were found out, as modern cricketers term it. Regardless of a bowler’s deception talents, there comes a time when his secret is discovered. It remains to be seen whether Rashid can become an exception.

Can Humans Keep Up With AI?