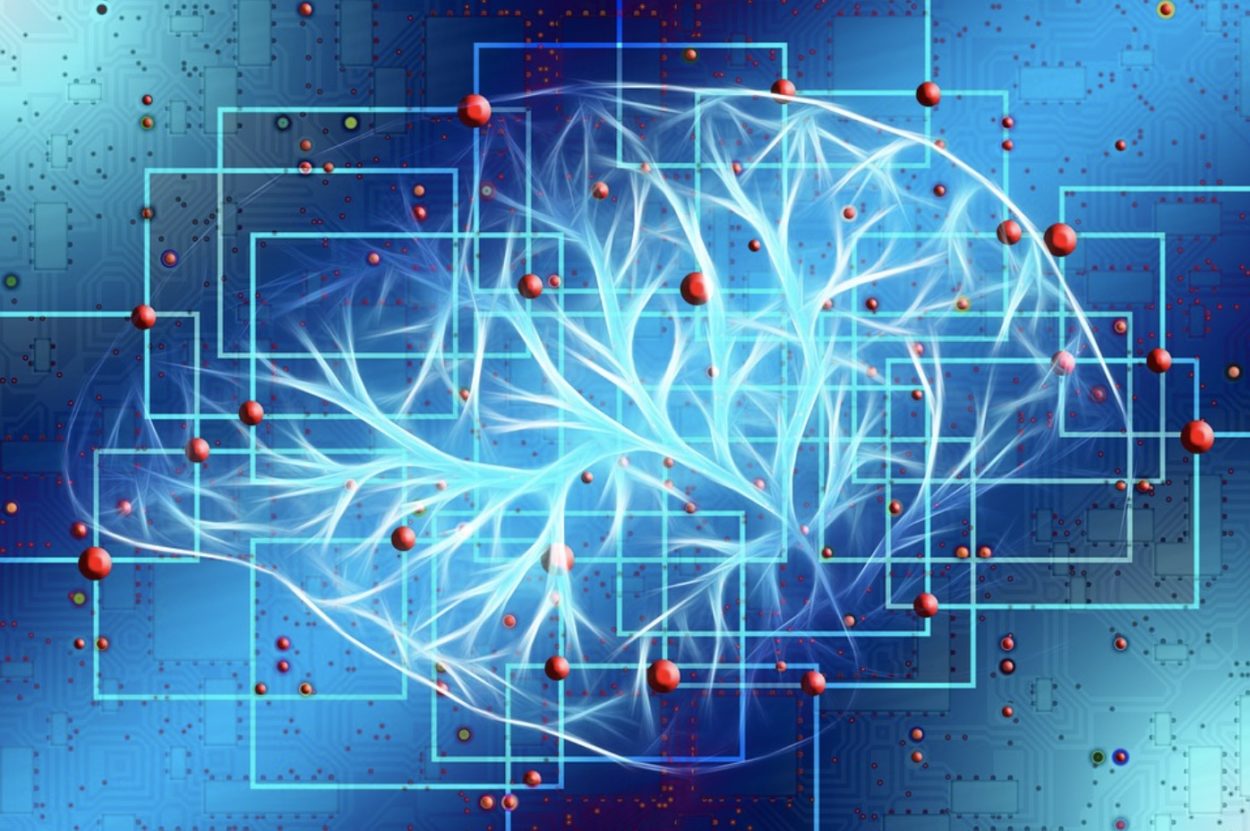 The twenty-first century has placed us in an era blossoming with great technological advancements.

We now live in a kind of world where automated machines and robots are the norm and we can’t live without them. Some machines can even be programmed to act and function as if they were real human beings themselves.

This is what we commonly know today as Artificial Intelligence or A.I for short.

The Rise of Artificial Intelligence

What people are calling “The Fourth Industrial Revolution”, the rise of Artificial Intelligence is expected to majorly change how we work and go on about our daily lives.

Slowly, the development of this artificial intelligence is set to take over. Much so to the point that this development has already been set to replace several manual jobs normally handled by human workers by the year 2020.

Now because of this, one can’t help but wonder if this artificial intelligence will eventually take over everything. And if so, can humans even keep up?

The Network of Artificial Intelligence

Although experts predict that a networked A.I could amplify human effectiveness, it could also threaten human autonomy and capabilities.

Artificial Intelligence is built to carry out simple tasks it’s programmed to do. They can observe and adapt their behavior accordingly to the situation at hand and learn in the process of it all.

However, considering this, A.I could also easily match human intelligence and far surpass us in terms of complex decision making, reasoning, learning, sophisticated analytics, pattern recognition, and so much more.

This feature proves that most intimidating as it entails that A.I can eventually learn how to circumvent human commands. To keep up with this growing intelligence, A.I engineers will have to find a way to prevent this.

The use of A.I is increasing at a steady rate and are used in applications that involve several machines and programs such as self-driving cars and flying drones. These machines eventually begin to learn from each other and adapt without us even realizing it.

This overcomplicates things as not only are these A.I learning from us and our surroundings but the interruptions from other robots too. Due to this, there are several possible safety risks we can account for.

The question if humans can keep up with artificial intelligence cannot be simply answered by a mere ‘yes’ or ‘no’.

Firstly, we have to consider how A.I has shaped our mindset and way of living.

What most people may not realize is that we use A.I every single day. Apart from the obvious example of artificial assistants such as Siri, Google Assistant, and Alexa, Artificial Intelligence is now more commonly used in a wide array of complex programming.

Apps such as Spotify and Netflix make use of an algorithm that teaches itself how to recommend new music and films to you based on your activity and use. This is what is called ‘Machine Learning’ and we humans rely on this heavily now.

Robots are becoming a bigger part of our future. From being able to pick up human social skills to advanced image and voice recognition abilities, there are no limits to how far humanity can develop this technology.

However, many people consider A.I to be the last invention humankind will ever make. This is not just because of the power and dangers that A.I possesses, but also because we are slowly transcending into a form where we cannot do anything without this software.

Most people of today rely so heavily on technology that we can no longer imagine a life without our smartphones and gadgets. It has reached a point wherein people cannot function properly without their gadgets for one day.

In this sense, we end up allowing technology to shape us and not the other way around. This causes concerns about whether or not artificial intelligence is making us less human in the process.

The Future with Artificial Intelligence

We cannot say for certain if we, as human beings, can keep up with the unlimited capabilities of Artificial Intelligence for we can only theorize based on what humankind has only developed so far.

Right now, the answer to this question remains in a grey area. Yes, humankind can keep up with the evolving development of Artificial Intelligence, but at the same time, No, because we cannot specify at what point human capabilities will become inept.

However, instead of viewing Artificial Intelligence as a threat, perhaps it would be better to view it as a partner that can help us grow and further expand our knowledge.

Why? Because A.I possesses the capability to help us become better at things we are already good at.

In this sense, it is possible to co-exist with artificial intelligence to further expand both our capabilities and increase the quality of work we produce.

Best in the Business: Variations of Rashid Khan