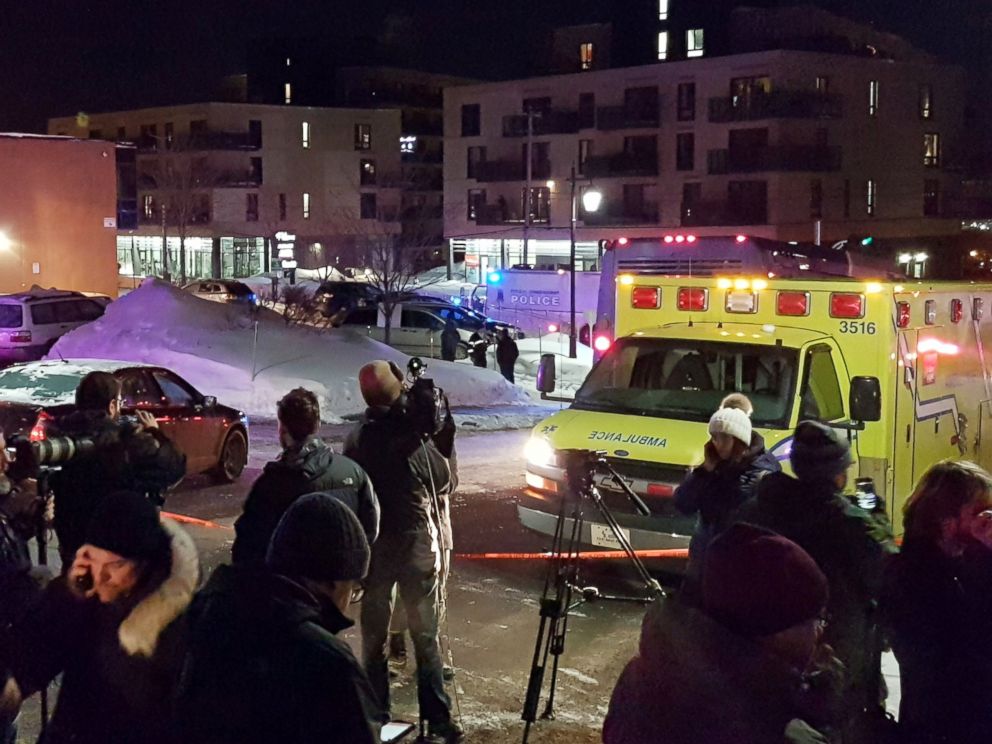 (Editor’s Note: This is a correction of a previous article reported by The Libertarian Republic)

A previous article reported by the The Libertarian Republic quoted the Royal Canadian Mounted Police and a local television station, TVA Nouvelles, in saying that a man named Mohamed Khadir had been arrested as a suspect in the Quebec City mosque shooting out of Canada.

It appears that as information came out Monday morning, the authorities involved have made clear that though Mohamed Khadir was handcuffed, he was a witness, not a suspect.

Only one of the two men arrested in the minutes after the terror attack at a mosque in Quebec City is a suspect, police revealed Monday, saying the other man they handcuffed was a witness.

The lone suspect was identified as Alexandre Bissonnette, a student at the nearby Laval University, a law enforcement source told Reuters.

According to witness and also reported through Fox News, at least one man entered the Quebec Islamic Cultural Centre Sunday night, killing six men. He was screaming  ‘Allahu akbar!’ as he opened fire.

Police said they arrested one man outside the mosque — and another suspect turned himself in, calling 911 less than 20 minutes later and giving officers his location in d’Orleans so they could arrest him. It was unclear whether Bissonnette was the man who made the phone call.

Reports say that five people were in critical condition, and twelve others sustained minor injuries.

Earth’s Magnetic Field May Be About To Reverse, Devastating Humanity