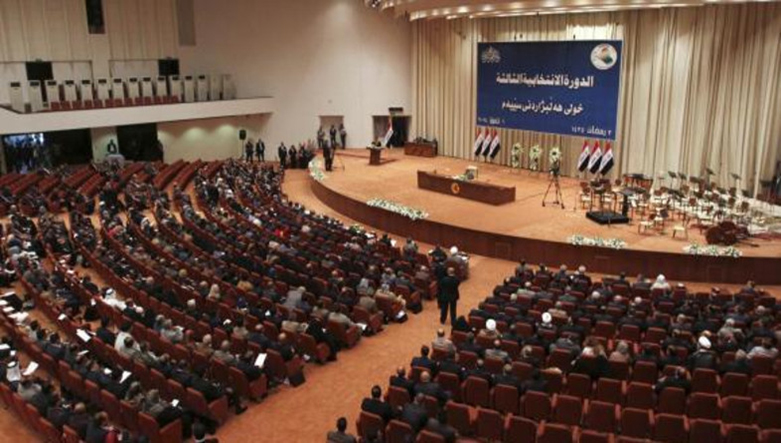 The description of the ban as reciprocal indicates that the ban on U.S. visas will remain in place, as long as the Trump administration prohibits Iraqi citizens from entering the U.S. for a period of 90 days. Trump’s executive order said the administration will undergo a comprehensive review of the visa application process for the barred countries, and will further implement “extreme vetting.”

Iraq’s parliament has not officially announced the action. “We ask the Iraqi government to reciprocate to the decision taken by the U.S administration,” the foreign affairs committee of the lawmaking body said Sunday. Their statement continued, “Iraq is in the frontline of the war of terrorism… and it is unfair that the Iraqis are treated in this way.”

The lawmakers did not specify what type of visas the reciprocal ban would apply too. The U.S. has nearly 5,000 troops in Iraq supporting the counter-ISIS mission, along with thousands more civilians, contractors, and other support personnel. Iraq is also a major site of U.S. operations against ISIS in Syria.

The Iraqi action comes amid the U.S. backed Iraqi Security Forces operations to retake the city of Mosul from Islamic State. 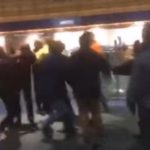 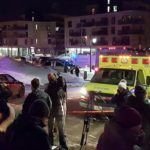