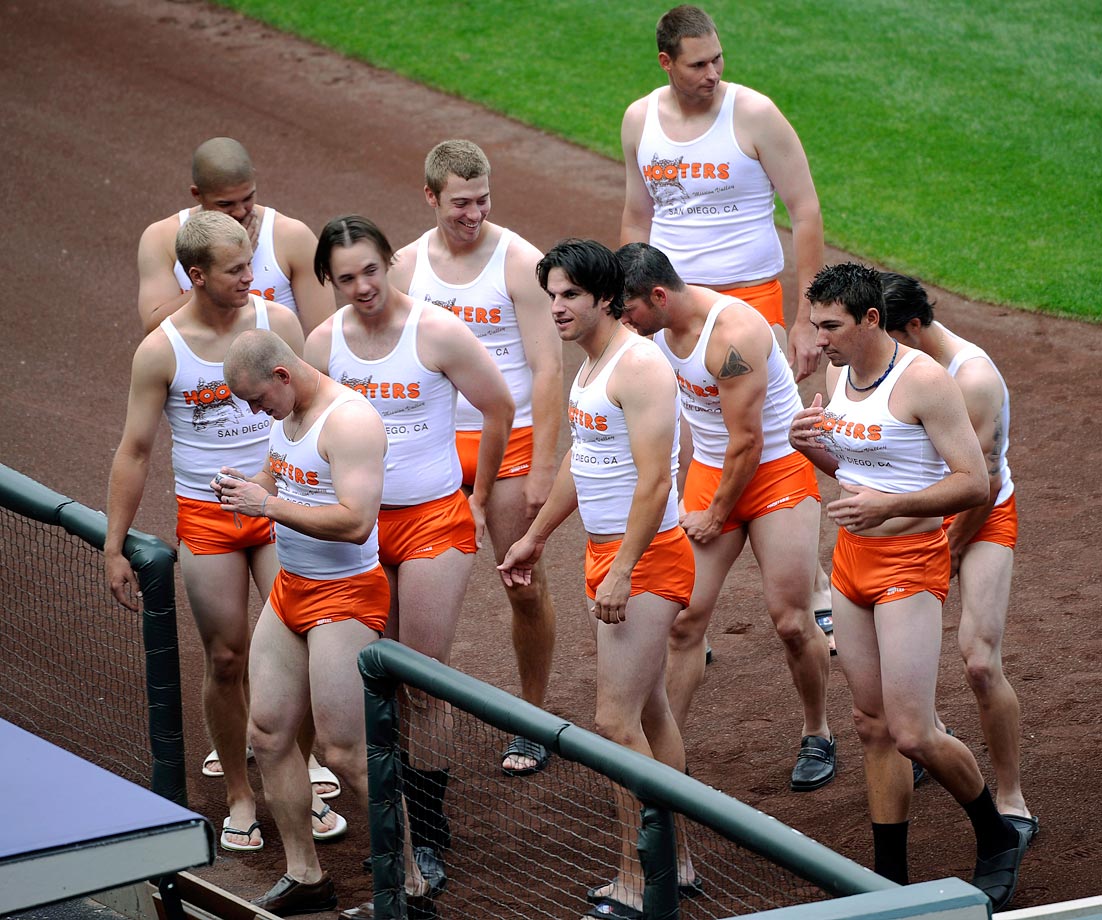 Major League Baseball (MLB) created an anti-hazing and anti-bullying policy effectively banning players from dressing up as women or other potentially “offensive” costumes.

The new protocol is part of the new labor deal, which is expected to be signed Tuesday by both the players’ union and league officials.

It has been a common practice over the years for teammates to force rookies on the squad to do certain things, like sport pink backpacks or dress up in outfits typically only seen on Halloween.

Rookie hazing, for the most part, happens throughout the year, but this specific ritual usually occurs around the middle or end of September for the final road trip of the season.

But the new policy prohibits “requiring, coercing or encouraging” players from “dressing up as women or wearing costumes that may be offensive to individuals based on their race, sex, nationality, age, sexual orientation, gender identify (sic) or other characteristic,” according to The Associated Press.

Really nice of the rookies to get up early this morning and get coffee for the vets. #StillBetterThanAAA #Mets pic.twitter.com/iODfwCC16K

There’s a steel cage in the back. pic.twitter.com/iFRICt4Cvq

.@cgrand3 was nice enough to get the rookies some comfortable men’s @underoosbrand for their trip to Philly. #Mets pic.twitter.com/Kiz1VkAYHw

Rookie dress up day! Loving my time with the @Phillies and meeting so many great new teammates. pic.twitter.com/xPkn4nWHRR

Paul Mifsud, vice president of the MLB, said that social media is at least partly to blame for the new policy.

“In our view [it] sort of unfortunately publicized a lot of the dressing up of the players … those kind of things which in our view were insensitive and potentially offensive to a number of groups,” Mifsud said, according to The AP. “There’s lots of pictures of baseball players dressed up as Disney princesses.”

Misfud didn’t specifically name a player, but did say that there have been complaints before.

He worries that the players would get too wrapped up in the tradition and take it to another level.

“Although it hasn’t happened, you could sort of see how like someone might even dress up in black face and say, ‘Oh, no, we were just dressing up,’” Misfud said.

Not all costumes are banned, though, with superheroes like Batman and Spider-Man still being permitted. (RELATED: ‘No Fun League’: NFL Teams Forbidden From Posting Videos On Social Media During Games)

Nevertheless, some players aren’t too happy with the change in rules because they saw dressing up as a fun activity and a source of team bonding.

Vernon Wells, a former professional baseball player, pointed out what he sees as a double standard.

Most of you people do the same thing for Halloween but it’s ok for you to do it because it’s funny. Save it. It’s not about being demeaning

Kevin Youkilis, another successful former baseball athlete, agreed with Wells’ contention and went even further saying it was an honor to dress up since it was part of the league’s culture.

Seriously?! Had to wear a Hooters outfit going through customs in Toronto and wore it proudly bc I was in the Show. https://t.co/xswNVAOaKQ

“I’d rather be here dressing up than anywhere else,” then-New York Yankee pitcher Ian Kennedy said in 2007 of wearing a replica of Dorothy’s famous ruby red slippers from the perennial classic The Wizard of Oz.

“It makes you feel like one of the guys.” 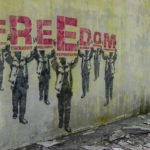 Why Your Future is in the Private Sector 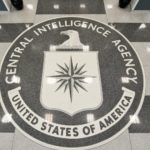