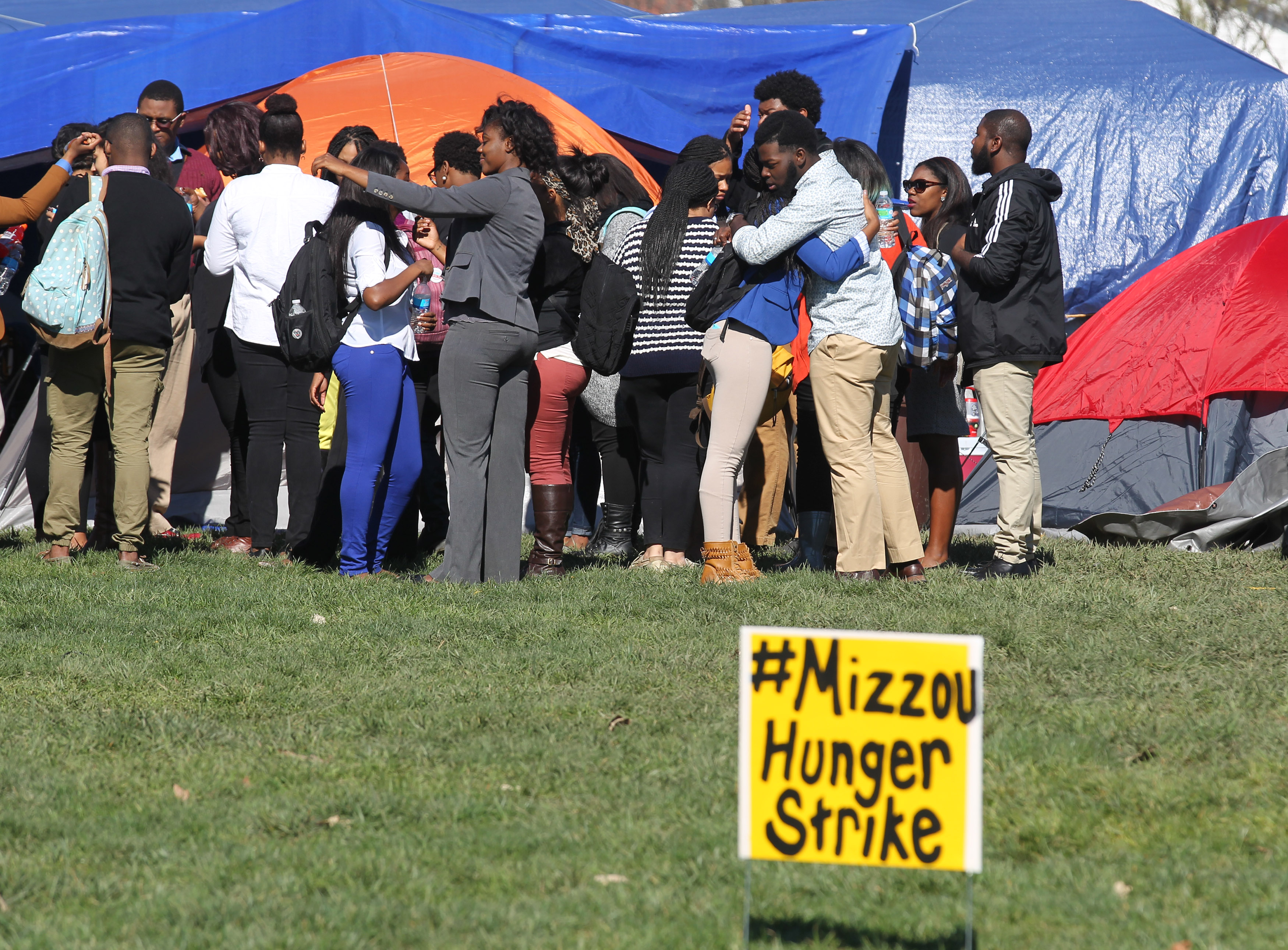 The University of Missouri has given over $1 million in “incentive payments” to its administrators, over $400,000 of which was received by the chancellor who resigned from the school following its 2015 protests.

“In 2015, 2016 and 2017, the Board of Curators or System President approved approximately $1.2 million in incentive payments to top executives and administrators for their performance during the preceding years,” reveals an audit conducted by the Missouri state auditor, as reported by Campus Reform.

According to the audit, former Chancellor R. Bowen Loftin was paid his full salary of $459,000 for almost six months following his resignation after the 2015 protests, when students and football players protested perceived racism at Mizzou. (RELATED: Shocker: After Caving To Protests, Mizzou Has HUGE Budget Gap)

Loftin consequently received approximately $50,000 more than he was supposed to receive in his new position as director of national security research development at Mizzou, where he received 75 percent of his original salary.

“The former Chancellor was granted ‘developmental leave’ from June 20, 2016 through December 31, 2016 to allow him to travel the UM System and the country to ‘learn what we do,’ according to his offer letter for the Research Director position,” reported auditor Nicole Galloway.

Galloway noted that the “incentive payments” lacked a clear structure and seemed like year-end bonuses, which violate the Missouri Constitution. Mizzou administrators received retention bonuses totaling $60,000 without the individual amounts being approved by the Board of Curators.

“Many of the goals [for incentives] appear to be standard job duties for the individuals being evaluated,” said the Missouri state auditor. “For example, the Chief Financial Officer’s evaluation contained a ‘goal’ to implement and support the effective use of a new budget system.”

Justin Amash Apologizes For Missing His First Vote, Constituents Rally to Support Him