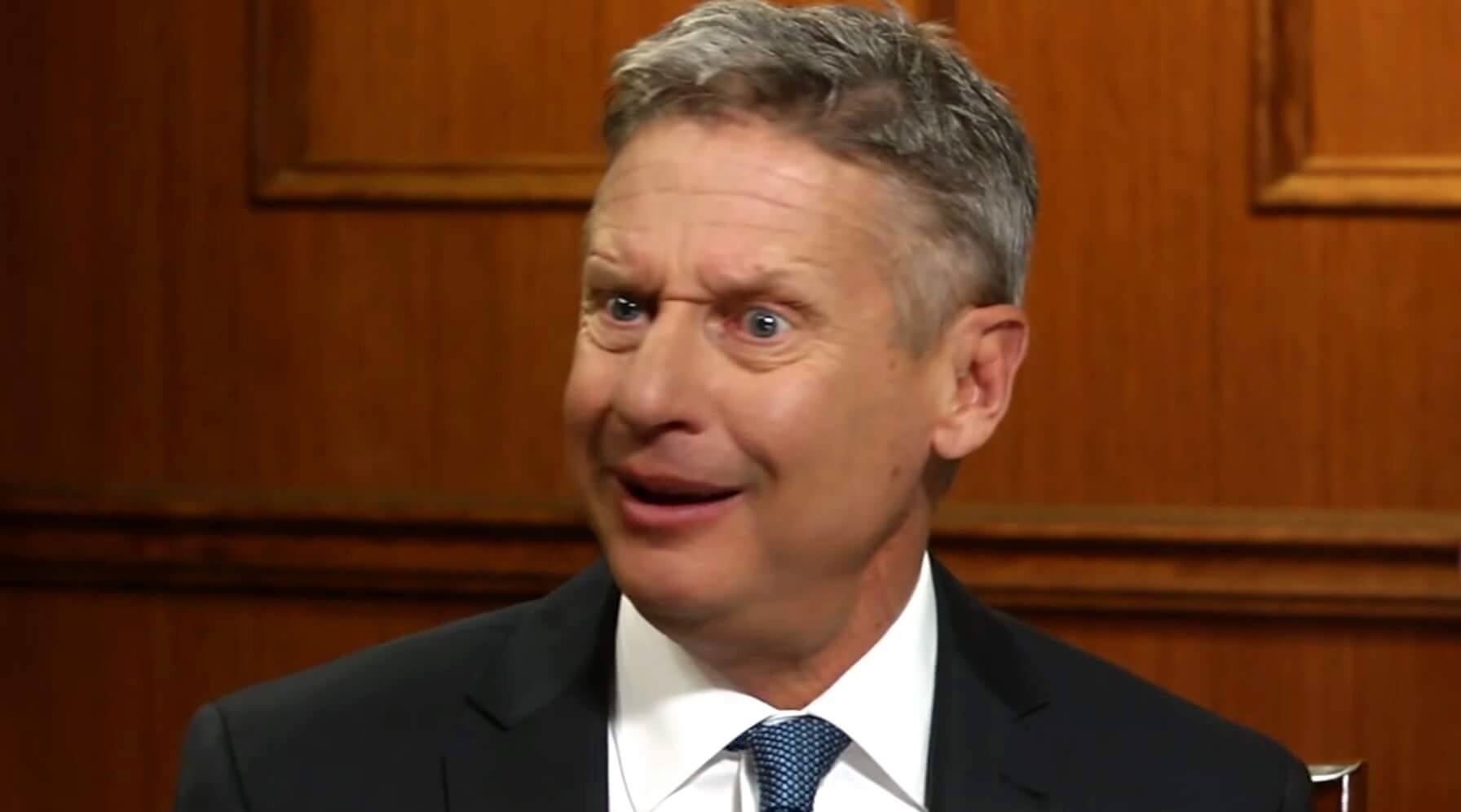 A few weeks ago, the Commission on Presidential Debates (CPD) identified five polls which it will average together to identify which presidential candidates will be invited to the debates. They are ABC-Washington Post, CBS-New York Times, CNN-Opinion Research Corporation, Fox News, and NBC-Wall Street Journal. Candidates must average 15% to receive an invitation. This is most prevalent to Gary Johnson, who is very near to the mark. Donald Trump and Hillary Clinton are already near-locks, while Jill Stein is not close.

In the most recent versions of those polls, Johnson is averaging the following, with the release date in parentheses:

Onlookers may note that while Johnson performs well, the companies have released no pertinent polls in nearly a month. With Libertarians on the edges of their seats awaiting the debate announcement from the CPD in mid-September, tension is quickly building. Johnson and running mate William Weld have long contended that they have an opportunity to win the election, but they also suggest that can only happen if they are in the Presidential debates.

Watch Johnson explain the significance of the Presidential debates:

Obama Will Bypass Senate to Make Climate Deal with China