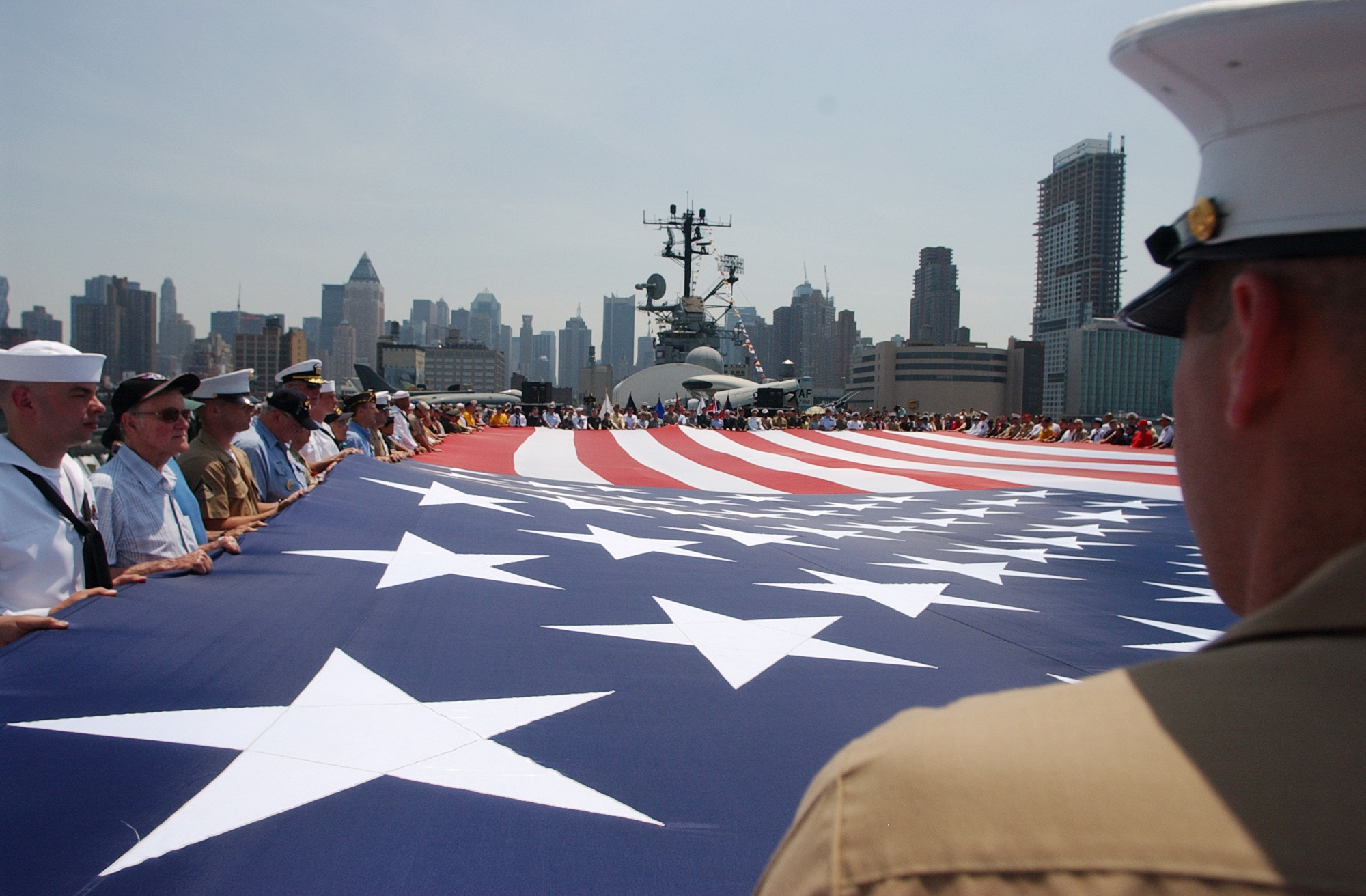 The U.S. military is considering a version of the NFL’s “Rooney Rule” in order to achieve more diversity among its high-level officers, USA Today reports.

The NFL’s “Rooney Rule” (named for Pittsburgh Steelers owner Dan Rooney) requires all teams to interview at least one minority candidate for senior positions such as head coach or general manager. The rule is credited with increasing the number of black head coaches in the NFL.

Now the military is considering going the same way, according to documents obtained by USA Today. Under the proposed rule, which has already been forwarded to Secretary of Defense Ash Carter for approval, the Army, Navy, and Marine Corps would all be required to consider minorities and women for positions such as aide-de-camp that often serve as a springboard to higher ranks. In recent years, the military has received negative attention for allegedly not doing enough to diversify its upper ranks. In the Air Force, for instance, less than 10 percent of general officers are non-white.

The proposed rule is just the latest in a series of efforts by Carter to increase the military’s diversity at all levels. In 2015, he opened combat roles to women, and the military is expected to end its ban on transgendered individuals serving within the next few months. Carter has argued that a more diverse and inclusive military, at all levels, will be a stronger military.

But even before its implementation, there are strong doubts that the new “Rooney Rule” would be legal. A Navy memo on the rule warned that it carried a “significant risk of litigation.”