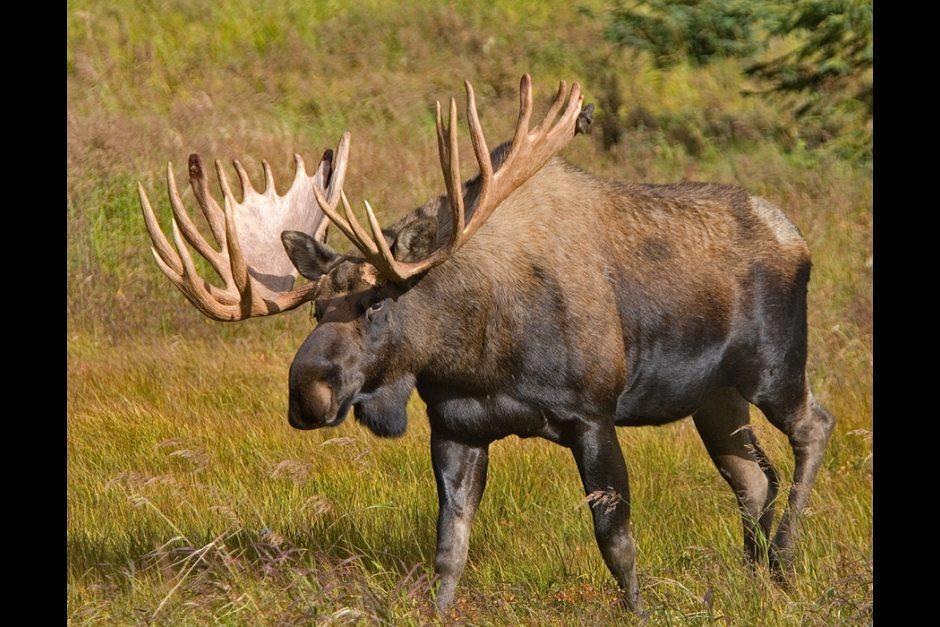 Global warming has really helped the Alaskan moose, according to a study published Wednesday by scientists from the University of Alaska.

The research compared historic changes in Alaska’s summer temperatures from 1860 to 2009 to the height of shrubs that are eaten by moose. High carbon dioxide (CO2) levels and an extended summer growing season caused Alaskan plant life to thrive, which increased the amount of shrubbery in the state. Since the animal’s food supply expanded, the amount of moose in Alaska expanded as well.

Alaska’s moose were able to range much farther north in recent years as the average shrub height increased from 1.1 meters in 1860 to around 2 meters in 2009, which increased the amount of food sticking up above the snow in the winter.

The scientists believe that tall shrubs were too rare and sparse prior to the late 20th century in the tundra to support moose populations in the northern sections of Alaska.

“Although scientists have been anticipating changes to wildlife in response to the observed changes climate and vegetation of the Arctic, this is one of the first studies to demonstrate it,” Ken Tape, the lead author of the research, said in a press statement. “We showed that the large-scale northward shift of moose was likely in response to their increasing shrub habitat in the tundra.”

The researchers believe that the moose’s northward range shift is likely indicative of other Alaskan animals and their associated predators moving north.

Global warming has many other positive environmental impacts such as helping Canadian trees recover from a devastating insect infestation and literally causing deserts to bloom with foliage.