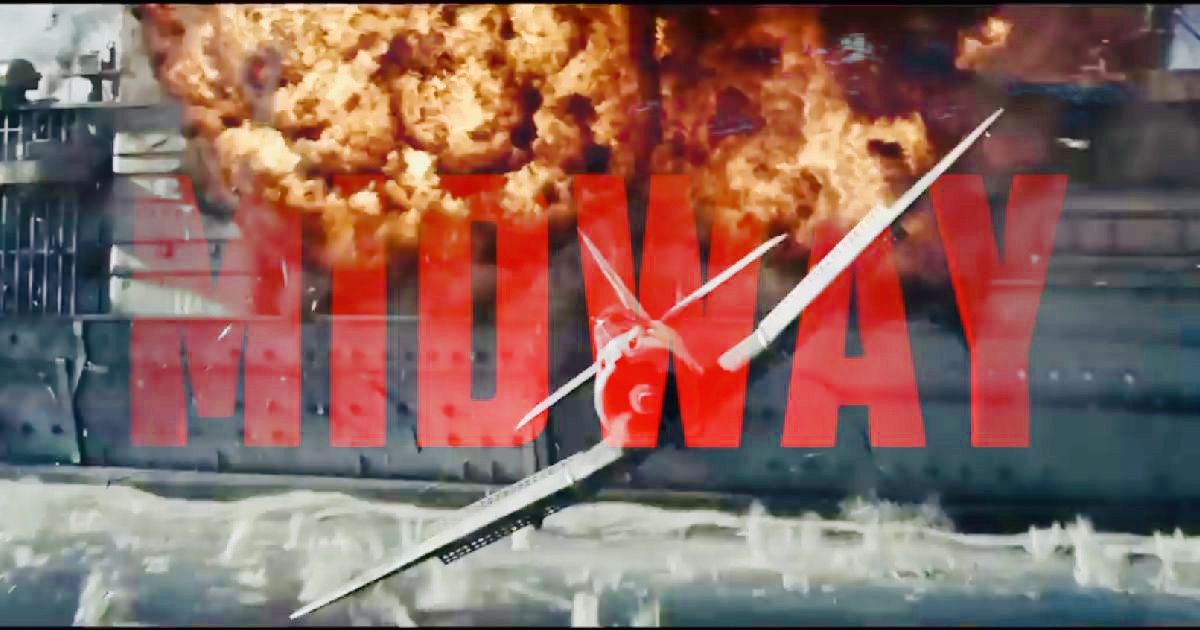 “This film is dedicated to the Americans and Japanese who fought at Midway,” reads the ending caption of the new film “Midway,” which tells the story of the pivotal battle for the American Navy during WWII’s Pacific theater.

I have always been an avid student of American History since my earliest days and a big fan of war movies. Knowing Hollywood’s significant bias to the left when it comes to politics, I always approach historical films with great caution knowing full well that the story is often butchered. With this in mind, I approached this movie with excitement, but also a great deal of apprehension as my family and I saw the film on Sunday evening.

My issue is not with the storytelling in the movie itself, which seems to be pretty accurate for a Hollywood film, but rather with the dedication at the end of the movie. The movie closes with a dedication to both the Americans and the Imperial Japanese soldiers who died during the Battle of Midway.

The first thing that entered my mind was that this was the Hollywood’s politically correct attempt to cover their ass so as not to offend anyone. But then I asked myself, why?

The soldiers of Imperial Japan do not deserve any place of honor near the 300 American servicemen who gave their lives during that battle. In case Hollywood needs to be reminded, the Empire of Japan was the aggressor during the Second World War. The Japanese Navy made the decision to bomb Pearl Harbor, Hawaii.

Pearl Harbor alone resulted in the loss of 2,403 (that were found) American lives, according to PearlHarbor.us By the time the war in the Pacific ended almost four years after the bombing of Pearl Harbor, America had a total casualty list of 111,606 killed or missing in action, 253,142 wounded, and 21,580 servicemen taken as prisoners of war.

There is great value in seeing the battle from both sides as it helps to create a more accurate picture of what actually happened. But honoring the dead of a sadistic imperial empire which committed many war crimes against Allied troops and civilians alike spits in the face of every Allied serviceman who put on a uniform to defeat the tyranny of the Axis powers.

We are talking about an Asian empire that committed many war crimes and, arguably, many crimes against humanity during the war. This is the same empire that raped, tortured, and shot Chinese civilians during “The Nanjing Massacre” and forced Korean women to be sex slaves for the military. The same imperialist military that used POW’s for target practice, carried diabolical chemical warfare testing on people similar to that of their Nazi allies, and lead the “Bataan Death March”, a brutal 63 mile march which resulted in between 7,000 to 10,000 Allied deaths, according to thoughtco.com.

It’s appalling to put the forces of an imperial nation which carried out atrocities comparable to ISIS next to the American sailors who paid the ultimate price to deal a blow to the Japanese Navy, effectively helping to turn the tide of the war.

As the great-grandson of World War II veterans, I can only imagine what my grandfathers would think if they were alive to see Hollywood dedicate a movie about a critical battle in a war they fought to their enemy.

The film itself was done well and is reasonably accurate to the best of my knowledge. It has a great cast of characters, but the dedication was in poor taste and exceedingly disrespectful to the servicemen who fought in the war and their families.

I would still say “Midway” is worth seeing, but I would remind Hollywood that it is not a good idea to honor an army comparable to barbarians who unleashed tyranny on their part of the world.

I am grateful for the sacrifice of the men and women of “The Greatest Generation” and the role they played in making sure the threat of “The Empire of the Rising Sun” was blotted out. May we always honor their memories.

Below is actual footage from  the U.S. Naval Department: 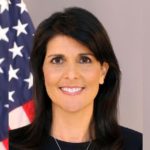 ‘Hard To See Where Impeachment Would Qualify’: Nikki Haley And NBC’s Savannah Guthrie Stand Off During Live Interview 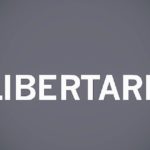