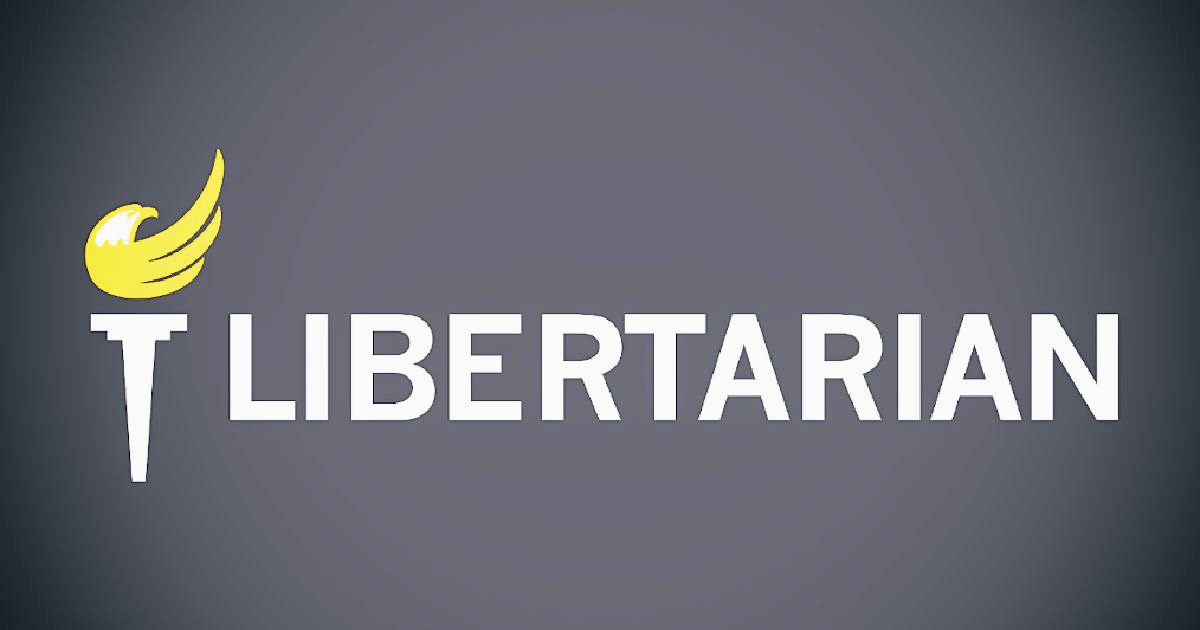 Citizens instinctively mistrust the government. Citizens believe the government is failing them. The public is ready for a major third-party. The real question is whether the Libertarian party wants to assume that role?

A year ago, Austin Petersen and Tony D’Orazio wrote excellent point, counterpoint articles in The Libertarian Republic addressing the question – Can Libertarians Win?

That question should be asked again in light of polls finding that 47% of likely voters believe neither major political party is the party of the American people; neither have plans for leading the nation. Gallup finds 57% of Americans believe a third major political party is needed. An October 29, 2019, Gallup poll finds four out of ten voters say they are likely to vote for a third-party candidate.

58% of young voters view socialism as good for the country. One commentator writes, “young adults hate them (Republicans).” And while the young hate Republicans, a Harris research poll of New Hampshire Democrats found “80% of likely primary participants described themselves as disgusted and 62% as angry…” with Democrats. Others view the President as a sociopath.

Within this political climate, 2020 is a year of opportunity for a libertarian who communicates a practical vision of how our nation deals with massive debt, endless wars, social conflict, an incompetent government, and failed institutions.

As frustration with the political system increases, political disruption accelerates. Governments all around the world are falling to outsiders. Many of the new leaders never held elected office – Macron in France; Lopez Obrador in Mexico; Modi in India; Kais Saied in Indonesia; Zelensky in Ukraine; Trump in the U.S.; and most recently, Caputova in Slovakia, to name a few. In the group are a few who formed new political parties, a reality TV personality, a comedy actor who played the country’s President in a hit TV show, a billionaire, a law professor, and an environmental activist. All outsiders communicating a vision of how to make their country better for ordinary people.

To take advantage of this situation, a Libertarian candidate needs a vision that captures the imagination of ordinary people. If the vision is good enough, it may be the vehicle that catapults the candidate to the White House. Lincoln had slavery; Teddy Roosevelt busted big trusts; Kennedy had the moonshot, and Trump sold disrupting the elite.

The libertarian belief in the freedom of the individual, small government, less national debt, and ending wars costing trillions of dollars is a compelling vision that could win elections. But principles are not enough. Principles need explanation; they cannot be rigid talking points or elusive concepts.

To substantially impact the 2020 election, Libertarians should recognize that politics is a process of outreach and education. Winning at politics is, by addition, persuading people to believe that if you win, they will be better off. Persuading voters is a challenge to Libertarians who promise freedom, not another free program. It requires an explanation of why voters and the nation will be better off in freedom, less debt, and fewer wars than under a debt-ridden government involved in endless wars.

Converting principles into practical solutions is a difficult and time-consuming, creative process requiring a recognition that principles can be implemented in many different ways without violating them. Such flexibility is necessary to attract needed supporters who want to understand how Libertarian principles translate into a workable policy. This discussion between the candidate and potential supporters is crucial to building a winning coalition.

The most significant problem a Libertarian candidate faces is “Americans do not have a clear sense of what ‘libertarian’ means.” A Pew survey found “the views among people who call themselves libertarians do not differ much from those of the overall public.”

The same survey, however, found only 11% of Americans who describe themselves as libertarians know what the term means. As the Libertarian Party grapples with the diversity of thought within its membership, it needs to decide if it wants to win elections by blending diverse thinking into practical solutions or merely manage a small political third-party?

The electorate is ready to vote for a third party. It is up to the candidate and the party to explain to voters why a Libertarian president will make their lives better.

1)  A commitment to work full time and recruit a staff ready to do the same. The effort must be a cause, not a campaign.

2)  Develop a vision for the future of the country by describing how Libertarian governance will make the lives of people better.

3)  The vision must be easily communicated, circulated nationwide by every libertarian, by every means of communication, especially by social media, which is cheap, efficient, and can reach everywhere in real-time. This branding is essential.

5)  Communicate a governing style and theory of governing, so people find you credible.

6)  As soon as a candidate is nominated, solicit small donations from party members. Use the contributions to cross the country, talking with ordinary people about the practical solutions to make their lives better. Attend any event that will allow you to present your ideas.

7)  Be prepared on the issues, foreign and domestic, but not with canned materials. Avoid pandering and be accountable for mistakes.

8)  Give straight answers. If you have an honest discussion with voters, people will vote for you even if they disagree with some of your policies. People are tired of false promises.

9)  Voters are starving for new ideas and a vision for moving the nation forward. Use ideas to get earned media; that gets you into the real debate, if not the television debate.

10) Above all, be yourself; exhibit grace and demonstrate integrity. Remember, the real people of the country are between the political extremes. More people want to make the country work than there are people who want to capture the government for personal gain. Commit to bringing the country to a sense of civility and reasoned decision-making.

2020 could be a contest between a socialist and a sociopath. In that contest, a thoughtful, well prepared, responsible Libertarian could be the shining example of how to make our Republic function again.

Hillary Says She’s ‘Under Enormous Pressure’ To Run For President, But Doesn’t Say From Who