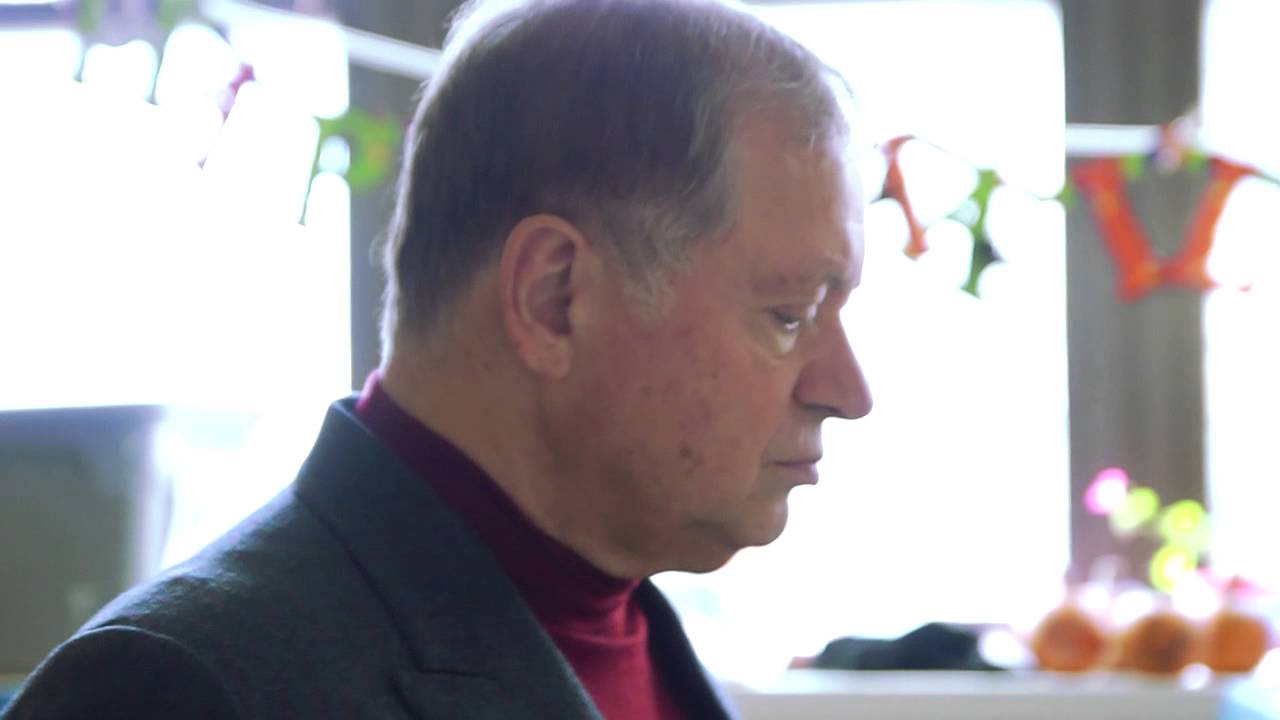 Farhad Azima, who ended up in the spotlight during the Iran-Contra affair during former President Ronald Reagan’s years in office, reinvented himself after the scandal as a politically pragmatic bipartisan donor. Azima went to the White House during Bill Clinton’s presidency 10 times, “between October 1995 and December 1996, including private afternoon coffees with the president,” according to ICIJ.

Then, when former Secretary of State Hillary Clinton was mounting her Senate campaign, Azima “in December 1999, hosted her and 40 guests for a private dinner that raised $2,500 a head.”

Azima’s generosity towards the former president and former secretary of state continued beyond the White House years, and The New York Times reported that Azima “pledged $1 million to the [William J. Clinton Presidential] library.”

The Iranian-born Azima made his living as an aviation executive. It is his work that gave him access to a Boeing 707 cargo jet, which he allegedly lent to the CIA to send weapons to Nicaraguan Contras — though Azima denies this.

The Clinton donor told ICIJ, “I’ve had nothing to do with Iran-Contra.”

“[I was] investigated by every known agency in the U.S. and they decided there was absolutely nothing there,” Azima told ICIJ. In a final remark, he said the whole investigation into his Iran-Contra involvement, “was a wild goose chase. The law enforcement and regulators fell for it.”

The Iran-Contra affair did not stop Azima from making quite the fortune, which in part has gone to the Clinton Foundation. According to a list of donors released by former President Clinton himself in December 2008, Azima gave a donation “from $50,001 and $100,000.”

Apparently the controversial donor’s money is so irresistible that even in 1997, while still dealing with the damage to his reputation from Iran-Contra, Azima gave $143,000 to the Democratic National Committee (DNC), which the DNC at first turned down but then ultimately accepted, according to The New York Times.

Azima also has ties to known Iran sanction evader Iranian national Houshang Hosseinpour, ICIJ reports. Back in 2011, the Clinton donor was involved in a joint venture with Hosseinpour to buy a hotel in Georgia, according to ICIJ.

At the time of Azima and Hosseinpour’s collaboration, former Secretary Clinton was still at the Department of State attempting to enforce sanctions against Iran. The actions of Hosseinpour were publicly admonished by the Department of Treasury in 2014 when they referred to him by name as trying to get around sanctions.

Trump Vs. Bernie Debate With Chris Hardwick Might Be the Funniest Skit Yet