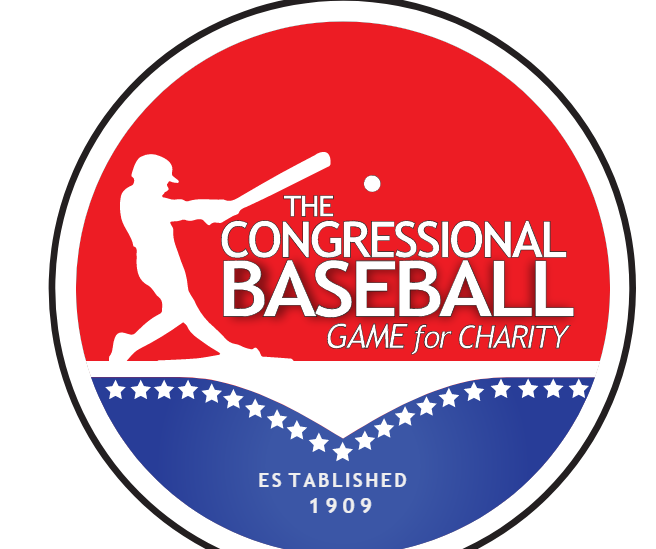 “The congressional baseball game is going on tomorrow, as well it should,” McSally said as her news received a standing ovation on the House floor.

California Democratic Rep. Eric Swalwell added, “We will play for charity, but also for the victims and the heroic officers who took down the shooter.”

Since 909, Republicans and Democrats have come together for a friendly baseball game to raise money for several charities, including The Boys and Girls Club of Greater Washington, The Washington Nationals Dream Foundation and The Washington Literary Center. This year’s game is intended to honor victims of the terrorist attacks in London and Manchester, England.

The gunman, James Hodgkinson, open fired Wednesday morning during a practice. Along with Scalise, at least one congressional aide, a lobbyist and two police officers were also injured.

Soon after the incident, President Donald Trump announced that Hodgkinson had died and applauded the Capitol Police for their heroic efforts.

“Many lives would have been lost if not for the heroic actions of the two Capitol Police officers who took down the gunman, despite sustaining gunshot wounds,” Trump said. He added that Scalise is “badly injured” but will “fully recover”. 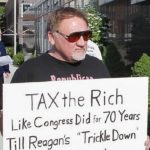 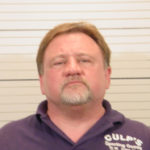