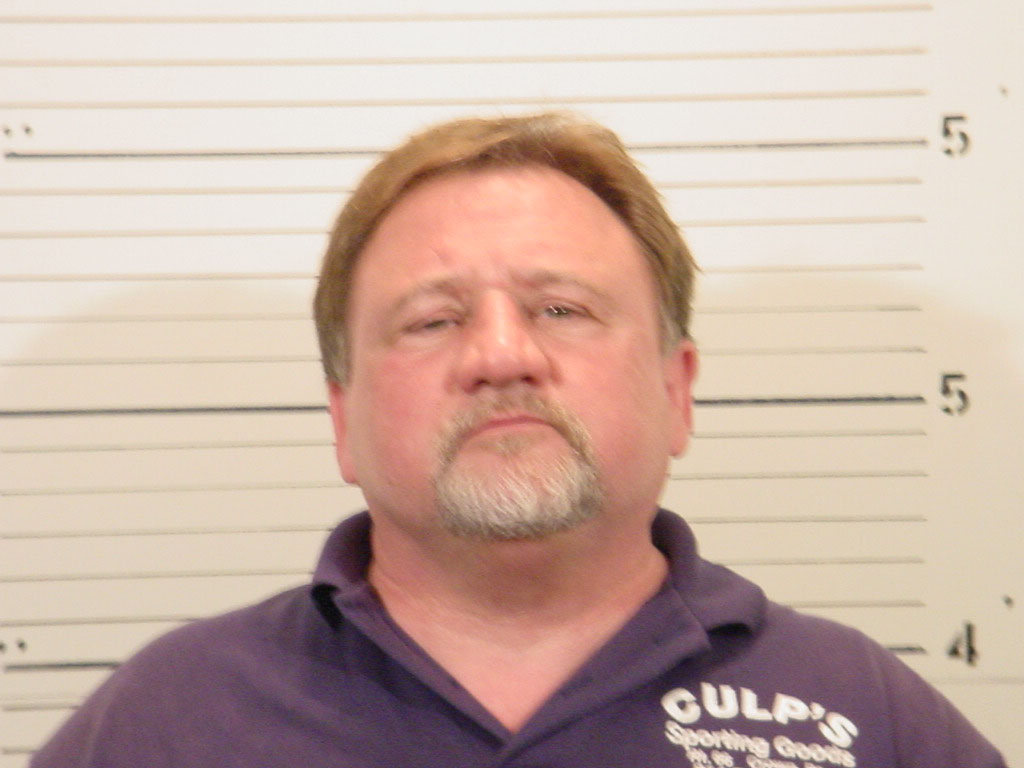 The man accused of opening fire on a GOP baseball practice Wednesday declared his love for Rachel Maddow’s MSNBC show and ranted against Republicans in a series of letters to the editor of his local Illinois newspaper.

“One of my favorite TV shows is ‘The Rachel Maddow Show’ on MSNBC,” James Hodgkinson began in one of the letters. “On a recent show she stated that 17 very rich men are supplying the Republican Party with more than 60 percent of their campaign contributions.”

“These men are trying to buy our country,” he continued. “You know they expect something for all this money. That something is that Mitt Romney and a Republican Congress won’t raise their taxes. We all know that the rich don’t pay enough taxes.”

Hodgkinson sent the letters to the Belleville News-Democrat in 2012. The paper published the letters Wednesday after he was identified as the baseball shooter.

“I have never said ‘life sucks,’ only the policies of the Republicans,” Hodgkinson concluded in another.

He was fatally shot by Capitol police Wednesday at the scene of the shooting, leaving his exact motive unclear. But much of his Facebook presence consisted of rants against President Donald Trump and Republicans. He was also revealed to be a volunteer for the Bernie Sanders campaign.

“Letter writer Roddy Riggs reminds me of Rush Limbaugh and Bill O’Reilly, but I’m sure he doesn’t bring in the millions of dollars those two do,” he wrote in another letter. “They speak their lies and hatred and misdirection to anyone who will listen.”

“If I seem to be a broken record, it is because of the simple facts that need to be understood by everyone of voting age,” he continued. “I just want to let everyone know that income inequality was a factor in the causes of the Great Depression as well as the greed of Secretary of Treasury Andrew Mellon under the Republican Presidents Harding, Coolidge and Hoover.”

“I can’t believe how many people are upset with our president,” he wrote of Obama. “You’d think that the world was full of rich millionaires. Why else would these people talk badly about a guy who has their best interest at heart?”

“The only thing that has trickled down in the last 30 years came from Mitt Romney’s dog,” he added, dinging Republican tax policies. “Let’s vote all Republicans out of Congress, and get this country back on track.”