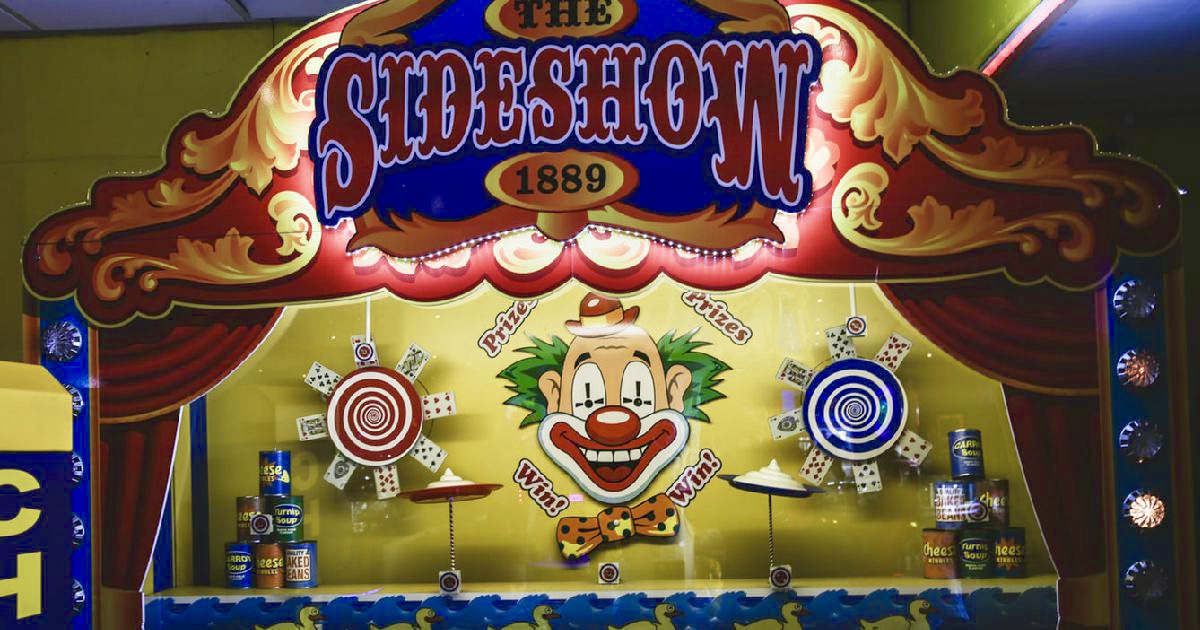 There is not a living soul who is proud of what national politics has become.

It’s depressing. Or maybe it shouldn’t be. What if this is merely coming to terms with a reality that’s been there all along and is only now more obvious? In this case, there is no reason to despair; the loss of prestige of states and their activities could be a very bullish sign for the future.

Before I make the case, I’ll deal with the main objection to this optimistic outlook. The claim, based on a selective historical record, is that political instability is rarely good for liberty. When settled institutions of government become shaken, and mass demoralization takes hold, the rule of law falls and the unscrupulous take advantage of the confusion. The pathway toward autocracy and dictatorship are thereby made easier.

This is the conservative case against all revolutionary impulses. It suggests that no matter how bad the establishment has become, how corrupt the institutions of government truly are, it can and will get worse if we uproot them. You might hate the “deep state” but there is something even worse: despotism backed by mob rule. The classic case here is the French Revolution.

The point is not entirely crazy – and there are plenty of data points to back it – but it goes way too far. There are successful revolutions against the status quo. There is of course the American case. Eastern Europe and the Soviet Union experienced a vast wave of them in 1989 and they unleashed not violence and dictatorship but peace and prosperity as never before known in these countries. You could even observe that the only problem was that they didn’t go far enough.

Plus, the conservative case here is rooted in a Hobbesian presumption: the only alternative to leviathan is chaos. This is a claim that liberalism exists to oppose. It observes that order is the daughter and not the mother of liberty. Society can manage itself in the absence of overarching authority. If we trust individuals to work out their own paths in life, we discover ways of cooperating toward mutual betterment. Society evolves its own order via the organic evolution and construction of institutions and norms rooted in choice rather than force.

This scenario is made more likely when there is an ideological foundation in place that embraces core ideas like property rights and human rights, and enforceable restrictions against the use of violence by anyone against anyone else. If that cultural structure is in place, there is no need to fear that chaos will result from the mass discrediting of government; quite the opposite. The absence of credible government structures creates the opportunity for society to operate in its own beautiful way. Indeed, every bit of progress humankind has experienced is owed to the revolutionary impulse to overthrow the status quo.

So what is the case that we should not regret but rather celebrate the discrediting of government? Let’s look at Thomas Kuhn’s book The Structure of Scientific Revolutions (1962) and its reconstruction of the history of science, a theory that also applies to politics and society. He argued that change in opinion is not linear; it is episodic.

The episodic path occurs in stages. People believe in an orthodoxy. That orthodoxy is challenged by too many anomalies. Confidence is lost in one paradigm but no new paradigm has emerged to take its place. We enter into a pre-paradigmatic moment of investigation and struggle. Finally, a new orthodoxy wins and then it becomes settled.

If you think about where we are in political economy today, that’s a pretty good description. Beginning about a century ago, we started experimenting with using the state, backed by scientific consensus, to manage economic life. This theory affected everything: money, banking, labor, products, trade, industrial organization, development, technology, the structure of cities, and war and peace. Even alcohol prohibition was motivated by a wild confidence in the capacity of political structures to achieve socially optimal outcomes.

These attempts failed but not obviously so. The New Deal represented another round. Following World War II there was a brief pullback before a third round began with the Great Society. That too failed. Large parts of the apparatus began falling apart in the 1970s once the social consensus for government began to slip away. This accelerated in the 1980s and 1990s. The Internet kicked down doors of control, wiped out many despotic systems, and created a new global economy based not only upon nation state control but enterprise and international cooperation.

When was the last time vast numbers of people commonly celebrated a domestic achievement of government? You have to go back a half century to the first moon landing. It didn’t last long. Soon after came Watergate, followed by stagflation and inflation.

Today, we are long past the point where nation states can put it all back together again, despite very obvious attempts to do so. Tallying up imports and exports compared with global productivity, more than 60% of the world’s wealth is dependent on international trade. It’s inevitable that this reality would create a panic on the part of the ruling class and inspire attempts from the left and right to roll it all back.

These attempts at counterrevolution are precisely what has people so upset at the ruling class today. Everyone has a plan for control – embodied in the U.S. today by the campaigns of Trump and Warren, who agree on more than they disagree. They are trying to intervene in the pre-paradigmatic era in which we live to reimpose an old order that is quickly slipping away. Which is to say, they are both reactionaries. To the extent they are popular figures, that popularity is rooted less in love for what positive things they will do than in a fear of the alternative.

My mind keeps returning to David Hume’s observation that governments cannot sustain their rule by force alone. They need some degree of acquiescence of the citizens. This is why we constantly subjected to their advertising pushes, known as campaigns. It’s not just about getting votes. It’s about convincing us that we need them, and therefore we should put up with the vast cost to liberty and property that a huge state entails. If the political class fails in this respect, the viability of their rule becomes shaky and even vulnerable to being overthrown in both subtle and dramatic ways.

But with government less popular today than at any time in the modern record, not only in the U.S. but around the world – and for the very good reason that government has utterly failed to achieve its stated aims – the ability of the ruling class to inspire the necessary consensus to sustain their power is slipping away. You could observe that this trend is one of the most persistent over the decades.

As this confidence has slipped further and further, our standards of living have increased, poverty has fallen, incomes have risen, crime has fallen, we are safer and more secure than ever before, and we have more opportunities to live a better life than ever before. Far from having reduced order, the results have been exactly what liberalism predicts: the market-driven society has filled the void created by the declining trust in the state.

I would worry more if the shape of that chart started reversing itself. The last thing we need now is a leader who will restore confidence in government. The loss of confidence will continue and with it the loss of the necessary consensus that the ruling class so desperately needs to sustain and grow its power.

Fear not the revolution. As someone once said, we have nothing to lose but our chains. 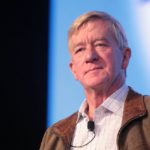 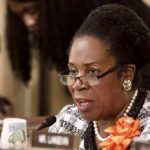 Log in to Reply
buy cialis online overnight shipping September 5, 2020 at 8:30 am

[…]we came across a cool web-site which you may well enjoy. Take a search in the event you want[…]

[…]Wonderful story, reckoned we could combine a few unrelated data, nevertheless seriously really worth taking a search, whoa did one study about Mid East has got additional problerms at the same time […]