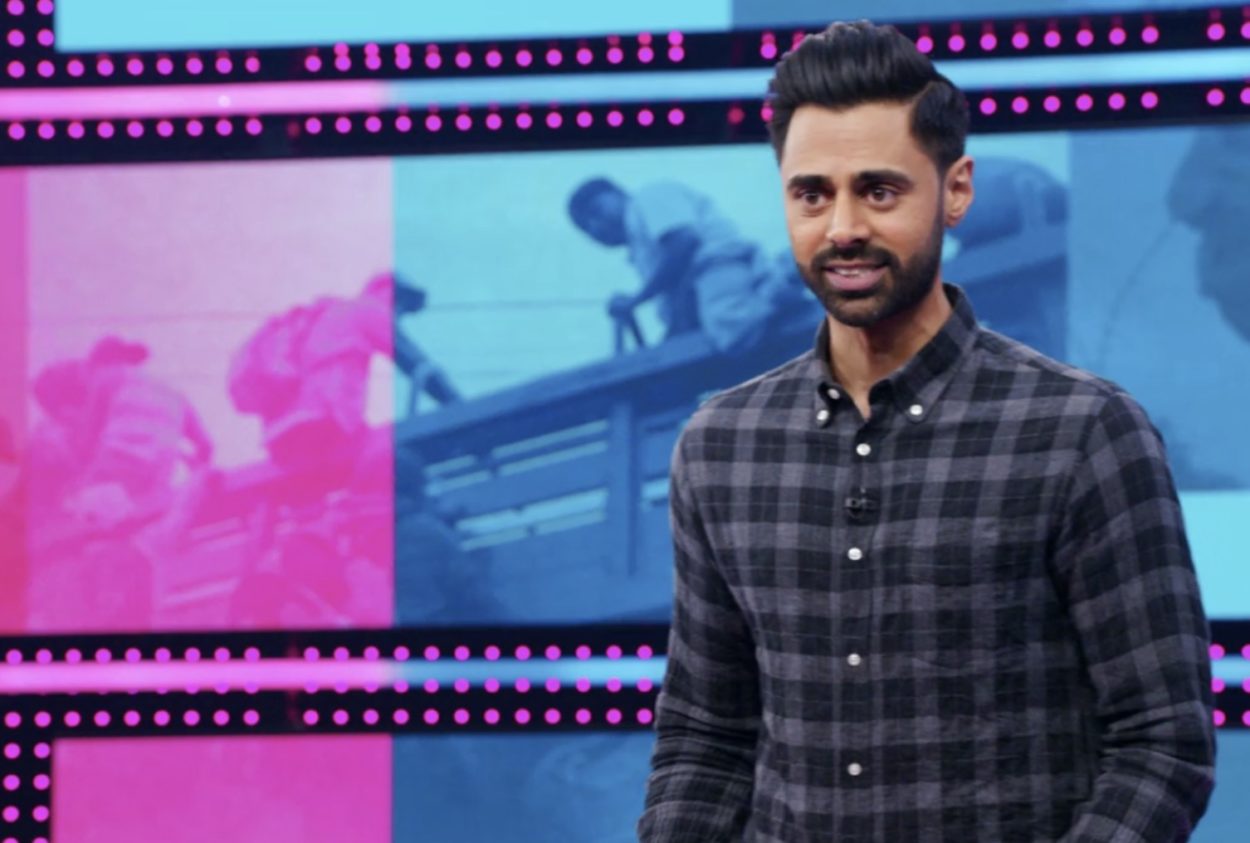 Netflix has taken down an episode of the comedy show “The Patriot Act” in Saudi Arabia after one of the episodes was critical of the country. The decision was made after officials from the kingdom complained, resulting in criticism from Human Rights Watch, which said the act undermined Netflix’s “claim to support artistic freedom.”

This comes three months after the horrific killing of Washington Post columnist Jamal Khashoggi – which U.S. Senators have blamed on the Saudi crown prince Mohammed bin Salman as the war with Yemen continues to devastate the country.

American comedian Hasan Minhaj was critical of the prince, delivering an expansive monologue mocking the Saudi’s account of what happened inside their consulate in Istanbul in October where the journalist was killed.

“The Saudis were struggling to explain his disappearance: they said he left the consulate safely, then they used a body double to make it seem like he was alive,” Minhaj, an American-born Muslim of Indian descent, said. “At one point, they were saying he died in a fist fight, Jackie Chan-style. They went through so many explanations. The only one they didn’t say was that Khashoggi died in a free solo rock-climbing accident.”

Minhaj specifically criticized Prince Mohammed “examining the connection” between the Saudi-led military campaign in Yemen, and starvation and destruction in the region since 2015.

Human Rights Watch has said that those artists whose work is streamed on Netflix should be outraged because Saudi Arabia doesn’t have an interest in its citizens exercising democratic rights.

“Every artist whose work appears on Netflix should be outraged that the company has agreed to censor a comedy show because the thin-skinned royals in Saudi complained about it,” a spokesperson said. “Netflix’s claim to support artistic freedom means nothing if it bows to demands of government officials who believe in no freedom for their citizens – not artistic, not political, not comedic.”

Netflix responded, defending their decision saying, it was in response to a “valid legal request” from the kingdom’s communications and information technology commission, to which it acceded in order to “comply with local law”. “We strongly support artistic freedom worldwide and only removed this episode in Saudi Arabia after we had received a valid legal request – and to comply with local law,” the company said in a statement to the Financial Times.

Netflix also added that the Saudi telecoms regulator cited a cyber crime law that states “production, preparation, transmission, or storage of material impinging on public order, religious values, public morals, and privacy, through the information network or computers” is a crime punishable by up to five years in prison and a fine not exceeding $800,000.

This decision by Netflix hasn’t been well received by many including Karen Attiah, Khashoggi’s editor at the Washington Post who has quite actively expressed her displeasure on Twitter.

.@hasanminhaj of @patriotact has been a strong, honest and (funny) voice challenging Saudi Arabia + Mohammed bin Salman in the wake of #khashoggi’s murder. He brought awareness about Yemen.

Quite outrageous that @netflix has pulled one of his episodes critical of Saudi Arabia.

When Jamal #Khashoggi wrote about the need for free expression in the Arab world (and everywhere), that freedom is not just about journalists.

It’s about freedom for artists, comedians, cartoonists, musicians, activists and anyone who wants to express their views on society.

Even though @netflix caved to Saudi pressure and pulled @hasanminhaj’s @patriotact Saudi Arabia episode, anyone can still watch them on @YouTube: 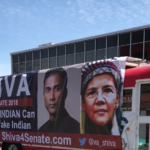 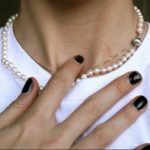 Don’t Talk About Sex On Facebook Anymore… Or Else!