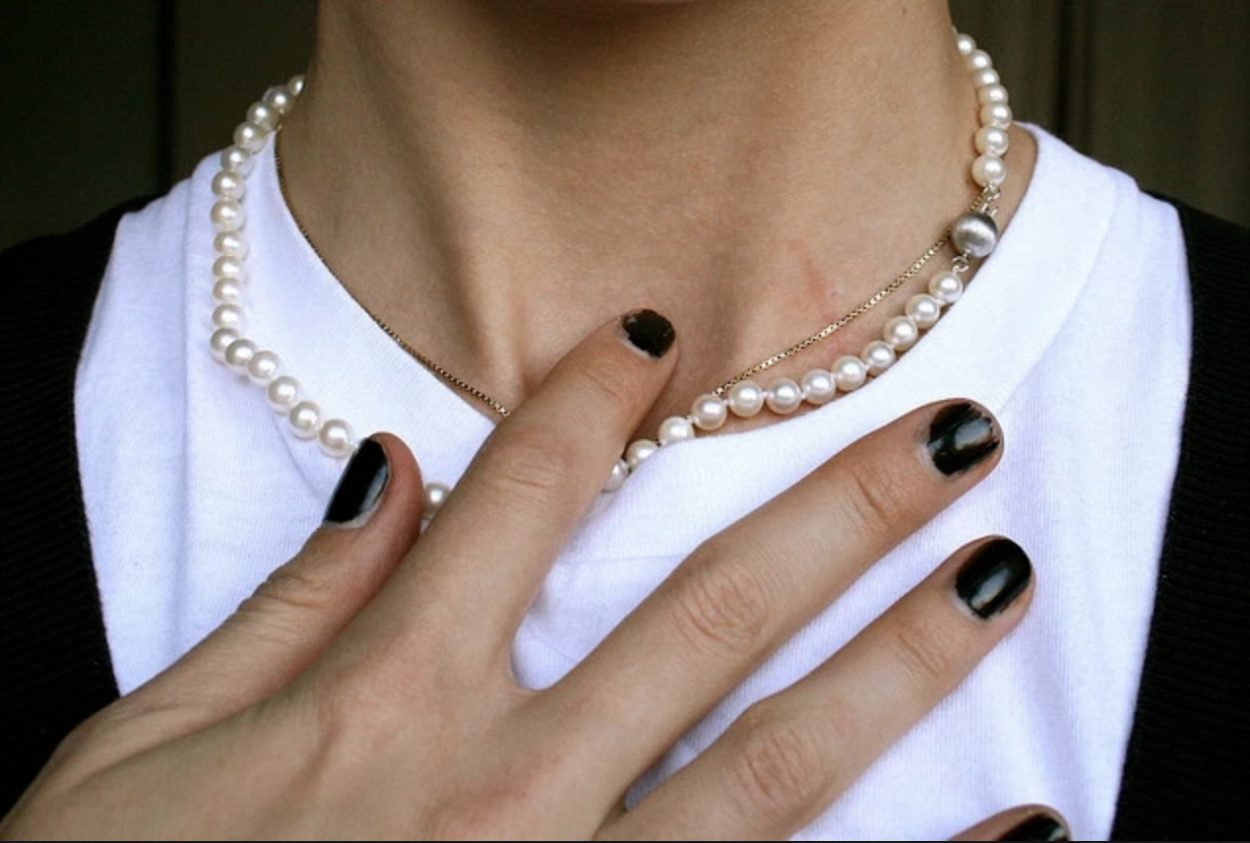 Earlier this month, Facebook once again revised its community guidelines. For years these guidelines have targeted conservatives, the alt-right, and even civil rights activists in an attempt to rid the site of what it calls ‘hate speech’.

These guidelines have been heavily criticized. Free speech activists have charged that its censorship efforts have set a dangerous new precedent. A precedent that is especially worrying due to increasing attacks on free speech across the globe from Saudi Arabia, China, and even the European Union.

Britain’s hate laws are especially notorious. When a Scottish man filmed a YouTube video of his dog doing a Nazi salute as a joke, he was found guilty of a hate crime. This resulted in his arrest and a hefty fine.

But Facebook’s new guidelines are a bit different. Instead of hate speech, they target sex.

Mark Zuckerberg, who has been accused of dismissing sexual harassment claims made by female employees, recently revised the policy’s guideline pertaining to sexual content. The social media giant has always taken a stance against sexually explicit words and images in an attempt to restrict profanity. In fact, these guidelines were so strict that an Irish town with the unfortunate name of ‘Effin’ was not allowed to create a Facebook page due to the name’s ‘offensive’ nature. In 2011, Facebook eventually fixed this error.

However, the new guidelines are even stricter. Targeted at sex workers, these new guidelines ban any posts that ‘facilitate, encourage or coordinate sexual encounters between adults’. Facebook claims that it will ‘make allowances’ for certain nude images, such as ones shared for educational purposes.  But other than that, any talk of sex is banned. Anything that goes past the ‘mere mention’ of ‘a state of sexual arousal (wetness or erection)’ is completely disallowed. And asking questions such as ‘looking for a good time tonight?’ is also banned.

Even more worrying to people who enjoy sex (aka all adults) is Facebook banning even implying sexual activity. The mere mention of a sex position is strictly forbidden. Nothing can demonstrate the prudish, Victorian nature of its regulations better than Facebook itself. So, for your viewing pleasure here it is:

This new peevishness unfortunately isn’t only limited to Facebook. Earlier this year, Tumblr banned all sexual content, despite its considerable popularity. Unlike Facebook, these guidelines were only aimed at pornographic content, not the mere mention of sex.

Nonetheless, many critics warn of an online ‘sex panic’, with smaller sites being influenced by Tumblr and Facebook’s prudish behavior. Their reasoning is worrying. They say that their recent crackdown is due to the fact that ‘some audiences within our global community may be sensitive to this type of content’.

It’s no surprise that the left shares many characteristics with Puritans, particularly their penchant for witch hunts and mob justice. But few expected that these comparisons would extend to sexuality as well.

Welcome to the new, improved, and digital Victorian Age. Don’t get too excited. 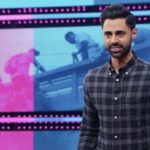 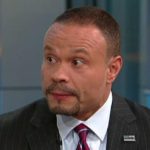 Mitt Romney ‘Decimated’ The Republican Party And Should Be ‘Exhibit 1’ With Jeff Flake In Museum Of The Swamp, Says Dan Bongino