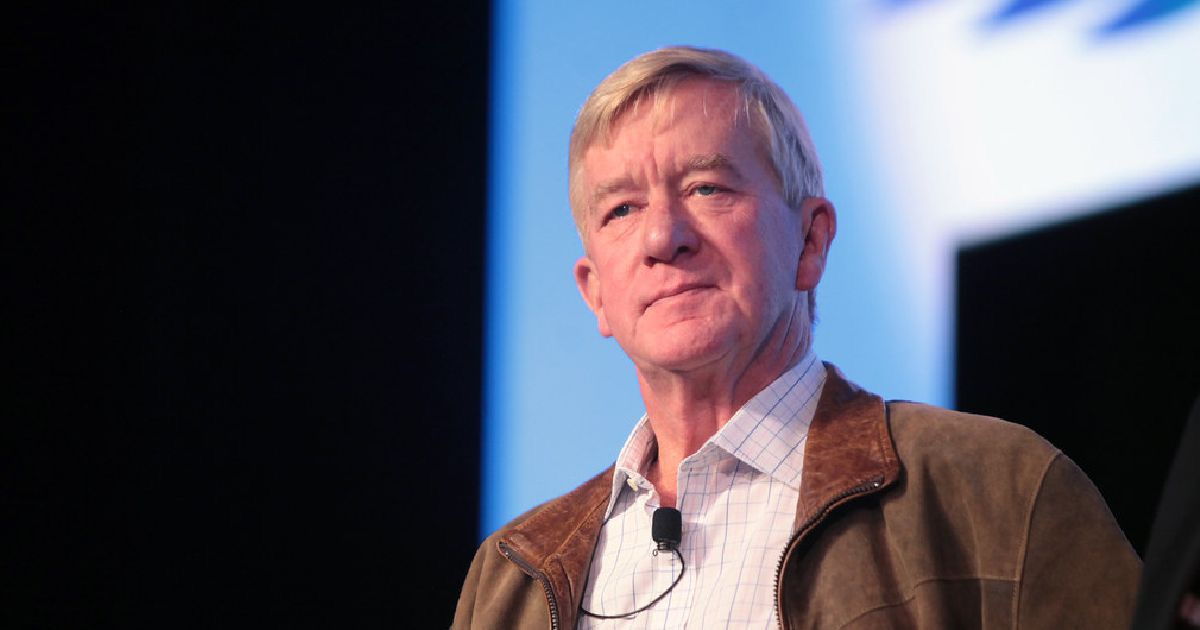 Republican presidential candidate Bill Weld said Monday that President Donald Trump should consider himself lucky if he doesn’t face the death penalty for asking a foreign entity to probe his political enemies.

“That is treason — treason pure and simple,” Weld said, referring to Trump’s reported talks with the Ukrainian president. “The penalty for treason under the U.S. code is death. That’s the only penalty. The penalty on the Constitution is removal from office, and that might look like a pretty good alternative.”

Weld, a former Massachusetts Republican governor, was referring to reports showing that a whistleblower claimed Trump in a July 25 phone call asked Zelensky at least eight times to investigate Hunter Biden’s business dealings. The whistleblower’s complaint appeared to be based on hearsay, not direct knowledge of the call, media reports show.

An administration official told Fox News on Sept. 20 that the call itself contained “no quid pro quo” offer from Trump to the Ukrainian president and said it would be “in the president’s interest” to release the transcript. Trump admitted Sunday to having a conversation with Zelensky in July.