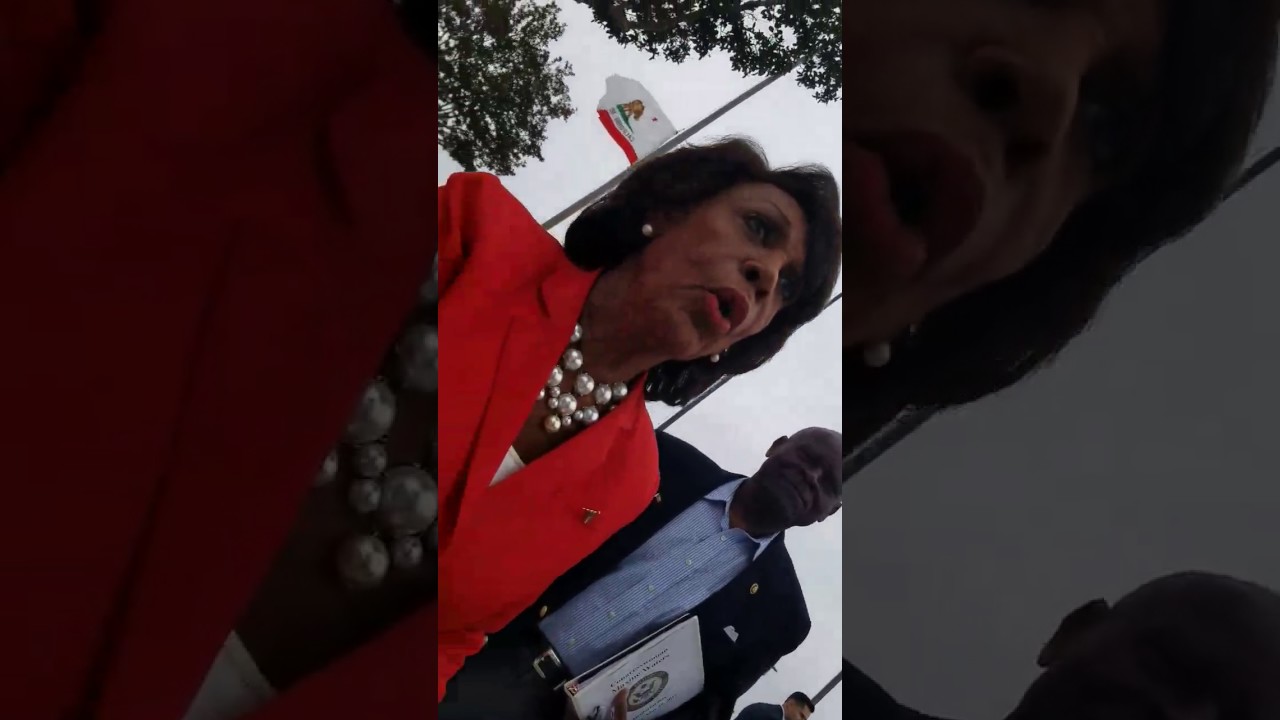 A California Democratic Congresswoman, and self-asserted leader of the “Resistance” to President Donald Trump, evidently believes that she is impervious to impeachment, unlike the President.

The hypocritical comments were drawn out of Rep. Maxine Waters during a recorded exchange with a constituent who was very upset with the Congresswoman’s constant calls to impeach the President.

The video of the exchanged, posted by YouTube user Melani Bell, shows an unnamed female constituent talking with Waters. The constituent mentions that she has been calling Water’s office and sending her emails asking for “five minutes of [her] time,” reports the American Mirror.

“You’re one of 700,000,” Waters replied, trying to soften her lack of response with the size of her constituency.

As the conversation shifted to Trump, Waters mentioned that she “cannot stand him,” she continued on to say that  he [Trump] is “the most horrible man I’ve ever seen in my life.”

“I love my president,” the woman replied.

The female constituent then asked why Waters would not represent her views in Congress, to which the “Resistance” Congresswoman replied, “Your president is a dishonorable, lying man,” adding that he “lies every day.”

Waters complained that Trump was “in bed” with Russian President Vladimir Putin, and the Russian “Oligarchs.”

“They’re going to take us down!” she proclaimed.

Frustrated, the constituent told her representative that she would work to seek her impeachment.

“I’m going to work every day to make sure that he isn’t impeached and that you’re impeached,” the constituent said.

“You can’t impeach a member of Congress!” Waters retorted. “No, you cannot impeach a woman of Congress,” she said again before her staff escorted her away from the woman.

Apparently, the Congresswoman believes that she is untouchable, and needs not have a conversation she disagree with.

Which then begs the question, does she no longer believe that impeachment of the President is a coup d’etat? 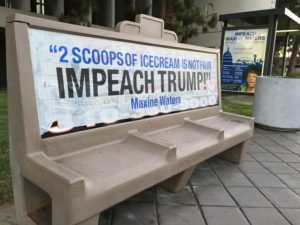 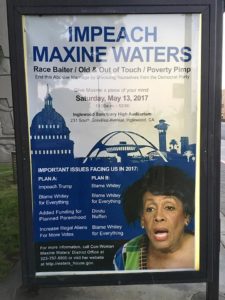