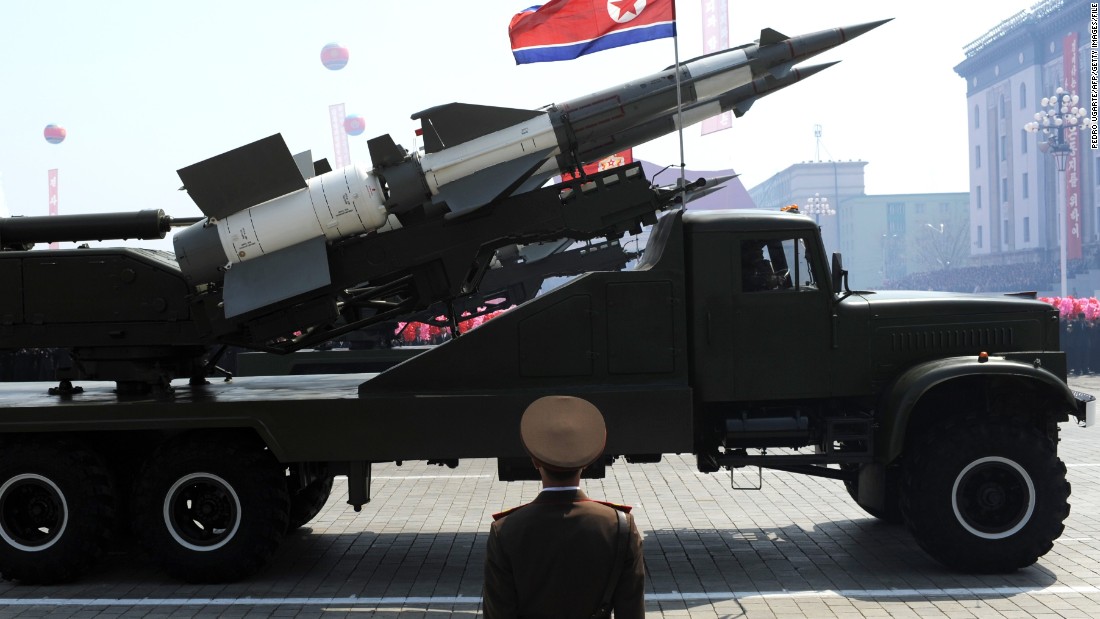 North Korea issued a warning to the U.S. in the wake of its latest successful missile launch.

The new short-range Scud is, according to North Korean state media, an ultra-precision weapon that can strike within 23 feet of a target. The Hwasong-12 can potentially hit targets 2,800 miles away, putting Guam in range, and the Pukguksong-2 can be fired with little to no warning.

North Korea has yet to test an intercontinental ballistic missile capable of striking targets in the U.S., but it is moving in that direction. Pyongyang showcased several new missiles during a military parade last month. Among those weapons systems were the three missiles tested recently, as well as two solid-fueled ICBM mock-ups. The Hwasong-12 could be the technological predecessor to a liquid-fueled ICBM, and the Pukguksong-2 may be the predecessor to the canister-launched models presented during the parade.

Experts observers suspect that North Korea is still years away from mastering the technology needed for a long-range missile, despite recent advancements.

The U.S. will conduct an ICBM-intercept test Tuesday to determine U.S. readiness in the face of growing threats from North Korea and other countries with less-than-admirable intentions. 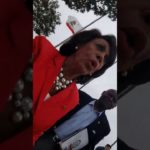 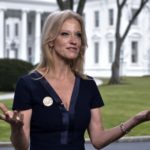