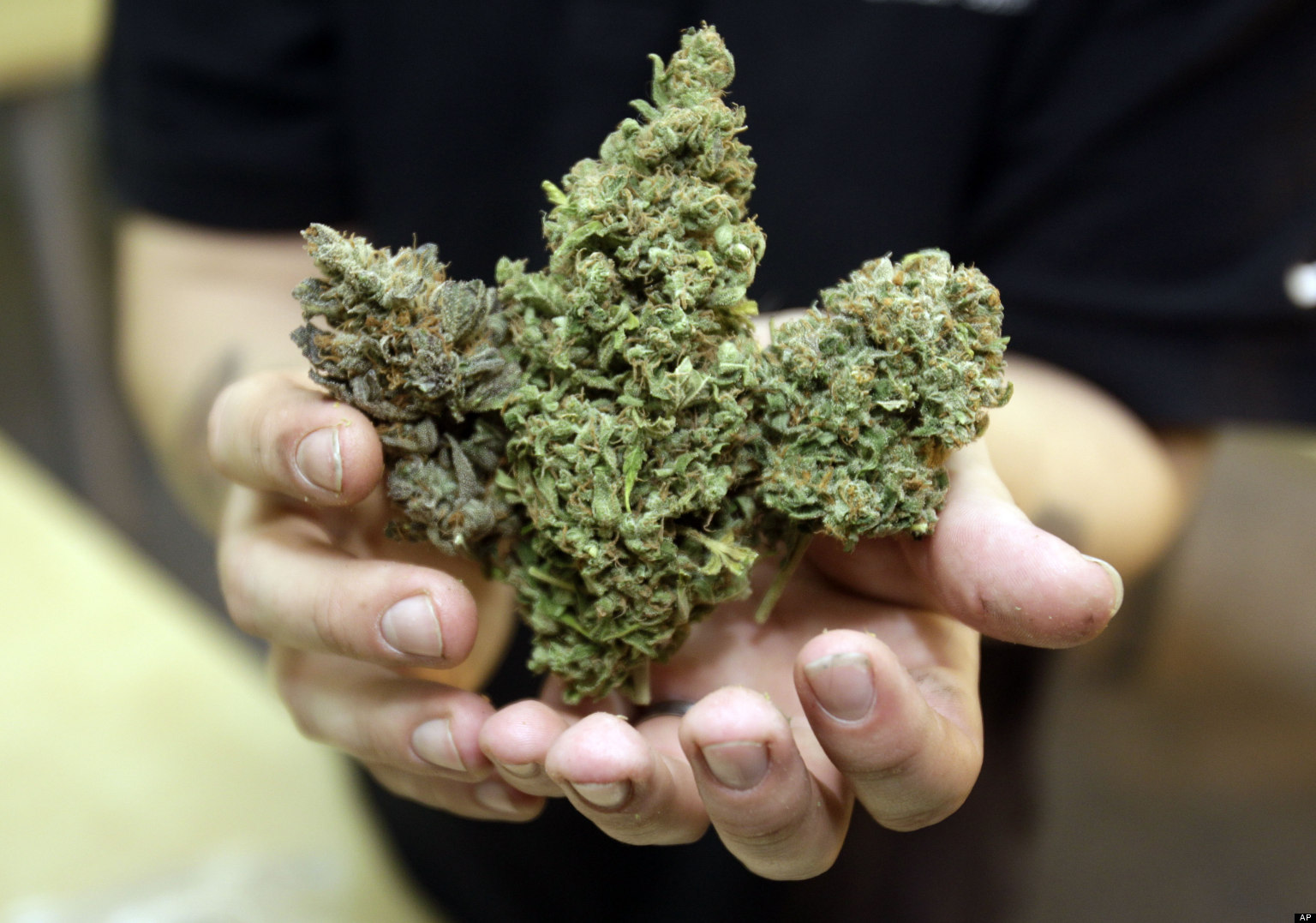 Support for the legalization of marijuana is at its highest point in nearly 50 years amid a big push for recreational legalization in five states.

A new poll from Gallup shows that 60 percent of Americans support legalization, up from 58 percent last year. The country was divided on the issue in 2013, when just 50 percent supported legalizing the drug. The new poll registers the largest support for marijuana legalization by Gallup since it started asking the question 47 years ago, reports Live Science.

Five states are putting recreational marijuana legalization on the ballot for this November, with an additional four states voting on medical marijuana.

“As more states legalize marijuana, the question of whether the drug should be legal may become when it will be legal,” Gallup said in a statementWednesday. “Support for legalizing marijuana use has increased among most subgroups in the past decade. Support is up 33 percentage points to 77 percent among adults aged 18 to 34, while it is up 16 points among adults aged 55 and older to 45 percent.”

The ballot initiative in California is getting the most attention, holding roughly 60 percent popular approval in polling and promising to rake in enormous revenues for the state. Proposition 64 would allow anyone over 21 to possess one ounce of Marijuana and grow up to six plants in their home. A 10 percent sales tax will be in place on all sales and could earn the state more than $1 billion in annual revenue.

“If recreational marijuana use becomes legal in California this year, many other states will likely follow, because the ‘Golden State’ often sets political trends for the rest of the U.S.,” Gallup said in the statement. “As a result, the percentage of Americans living in states where pot use is legal could rise from the current 5 percent to as much as 25 percent if all of these ballot measures pass.”