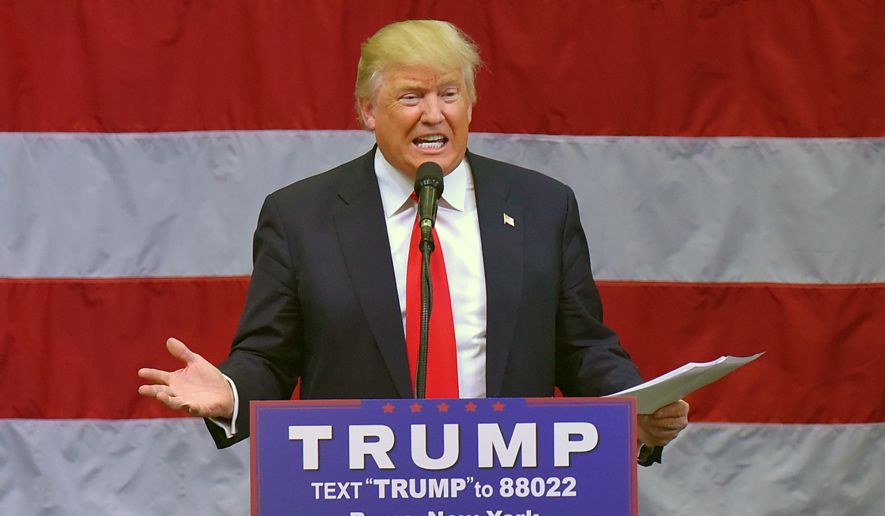 Republican nominee Donald Trump told a crowd of supporters in Ohio Thursday he had no plan to contest the presidential election if he won.

“I will totally accept the result of this great and historic presidential election,” Trump said in Delaware, Ohio. Trump paused before adding, “If I win.”

The speech and pause seem to reflect a strategy the Republican nominee promised during the third presidential debate Wednesday night. He promised to keep everyone in suspense until he decided what he would do on election day.

Trump later added, “I reserve the right to legally challenge the election.”

Trump supporter and Gov. of Maine Paul LePage responded harshly to Trump’s decision to not support the results of the general election, calling it an “absolute stupid move. Period.” “Not accepting the results, I think, is a stupid comment. I mean, c’mon. Get over yourself,” LePage said.

Milo Yiannopoulos Admits He is Not Really a Libertarian