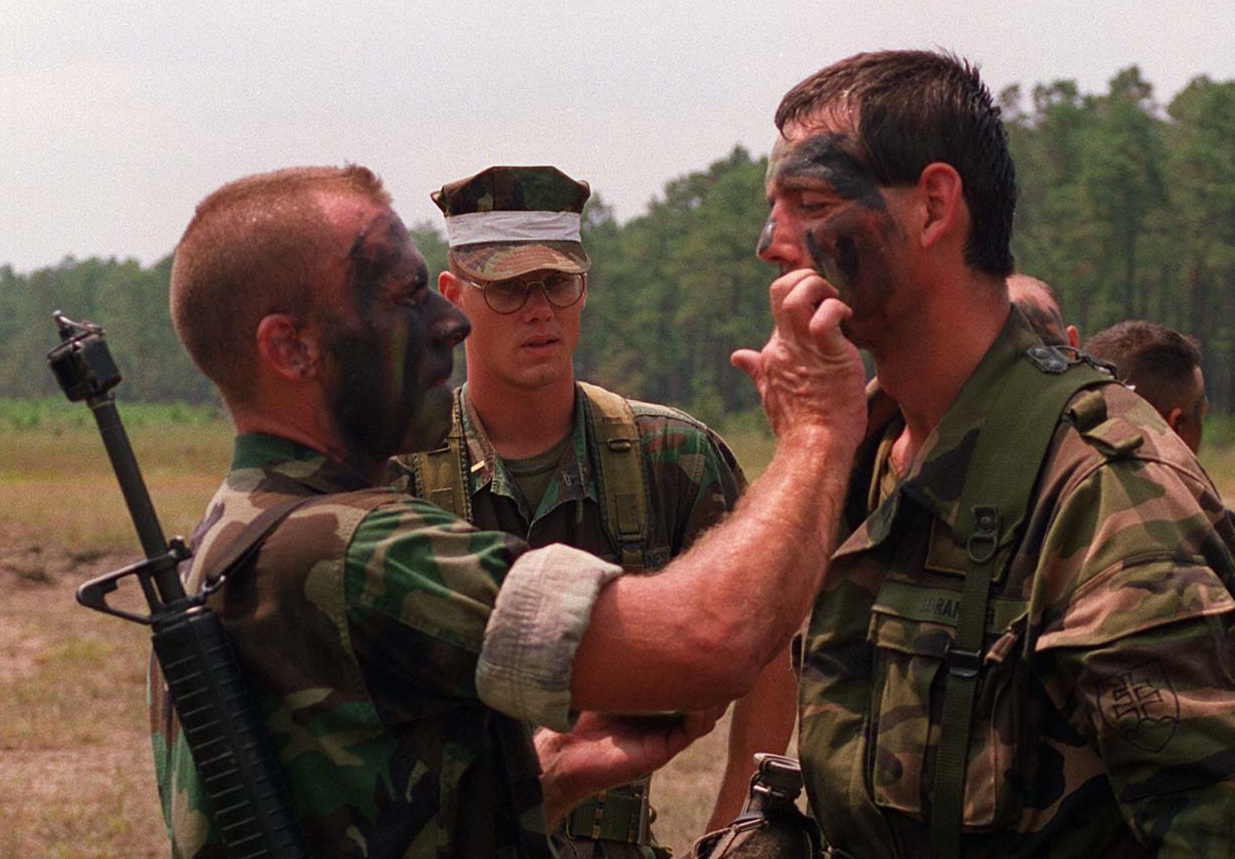 The British Army was accused of racism Wednesday after tweeting an image of a soldier wearing dark face paint as part of his camouflage.

“Being a #soldier in the jungle requires a robust sense of humour,” read the tweet from the British Army’s official account.

The account frequently tweets out images of troops wearing camouflage during training exercises in the Belize jungle. The facial expression of the soldier in the image, along with the caption, made uninformed Twitter users accuse the Army of racism.

The Army later deleted the tweet and apologized for putting it up.

“The content of the tweet shows a picture of a soldier wearing camouflage and concealment measures, standard for jungle training in Belize,” an Army spokesman said, according to The Daily Telegraph. “We can see how the tweet may have been misinterpreted, have immediately removed it and apologize for any offense it may have caused.”

Black Lives Matter UK (BLMUK) did not buy the apology, saying the British Army is an “enforcer of neo-colonialism.”

“A tweet is indicative of a culture, one which views black and brown bodies as sub-human,” BLMUK said in a statement. “British society has serious questions to ask itself of the continued legacy of the British Army, and the arms industry, this is where the conversation should start.”