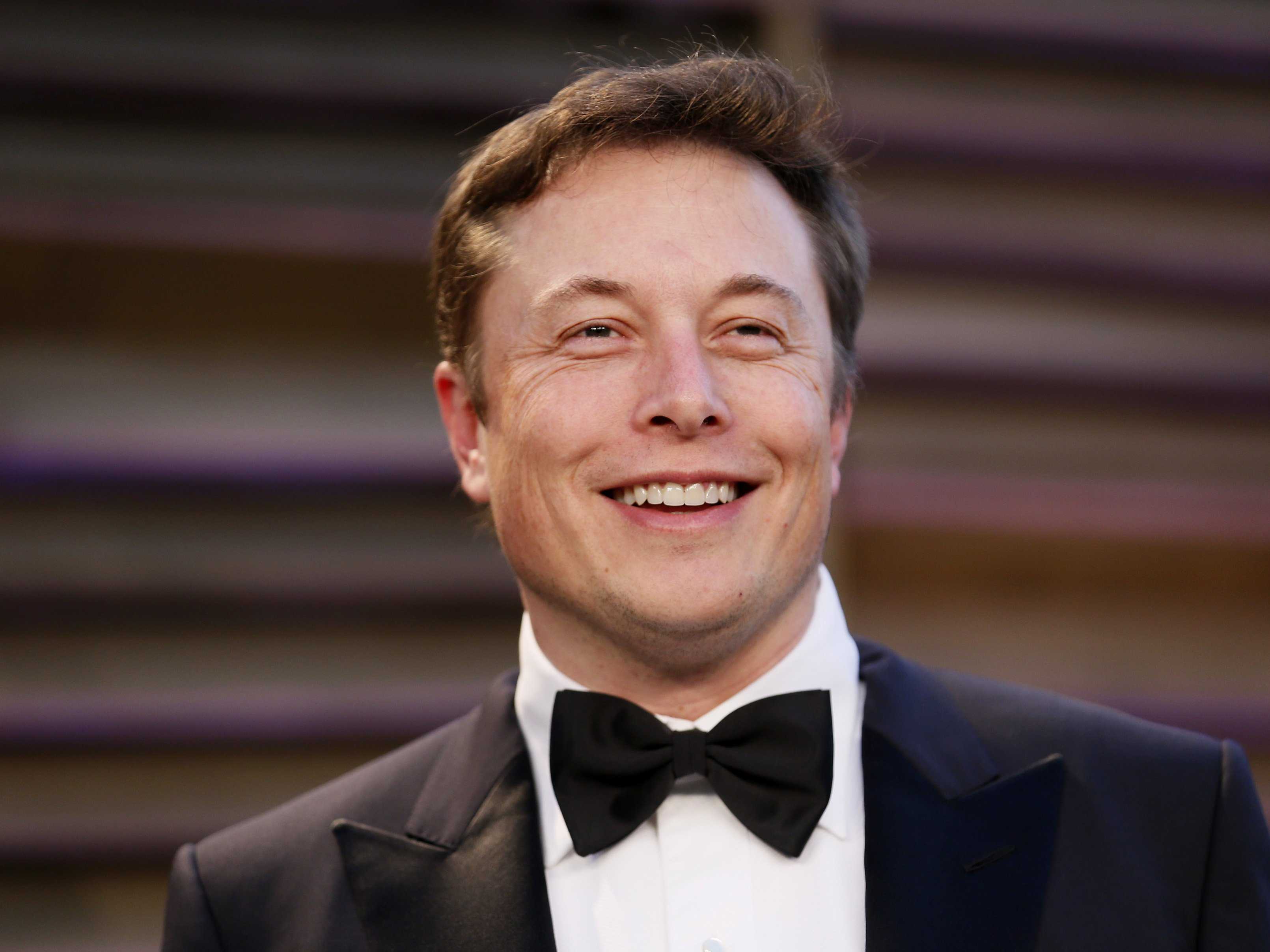 Elon Musk is a visionary, an innovator, and a futurist. From PayPal to SpaceX to Tesla, he has ventured into new frontiers and amassed a net worth of $16.1 billion. How did he do it?

And he may be the beneficiary of another chunk of taxpayer money, this time from the State of California.

To encourage consumers to purchase electric vehicles (EVs), California legislators have passed a $3 billion subsidy program that would rebate the price difference between an EV and a similarly equipped gas-powered automobile, thus making an EV no more expensive to purchase. It is disguised as a consumer rebate which may be as much as $40,000 per vehicle, but it’s effectively a bailout of Tesla. Whereas Tesla’s product line would otherwise be priced out of the market, the market would be leveled, allowing Tesla to sell far more vehicles than it otherwise would.

There is already a federal EV rebate of $7,500 per vehicle, but it is phased out as more EVs are sold, being eliminated after 200,000 units. Tesla’s Model 3, priced at $35,000, will likely hit that mark in 2018, after which time California taxpayers will subsidize Tesla’s customers (should the California measure be signed into law).

Musk has had a lot of success using taxpayer money to further his enterprises. Nevada subsidized Tesla’s battery factory there to the tune of $1.3 billion. The state of New York leases a factory to Musk’s SolarCity for $1 per year, and provided $750 million to SolarCity as a high-tech jobs program. Texas gave SpaceX $15 million to build a space port. The federal government contracts with SpaceX for payload launches into space.

Musk is widely admired for his creative vision, but his businesses rely heavily on taxpayer subsidies. Other than PayPal (which he sold to eBay for $1.5 billion), his companies have not been economically viable. When market forces threaten his success, the government steps in and removes the obstacles for him. He is not incentivized to achieve efficiency or make a superior product. His businesses amount to pet projects of government as opposed to truly innovative enterprises that can create goods that people want and that people can afford.

Bill Gates thinks the world needs more Elon Musks. Of course, Microsoft, like numerous other profitable corporations, receives its own corporate welfare at the expense of taxpayers. Perhaps singling out Musk may be unfair. What we need are more Henry Fords, visionaries that can conquer market obstacles and tailor their products to meet consumer demands without dipping into our pockets to achieve their own successes.